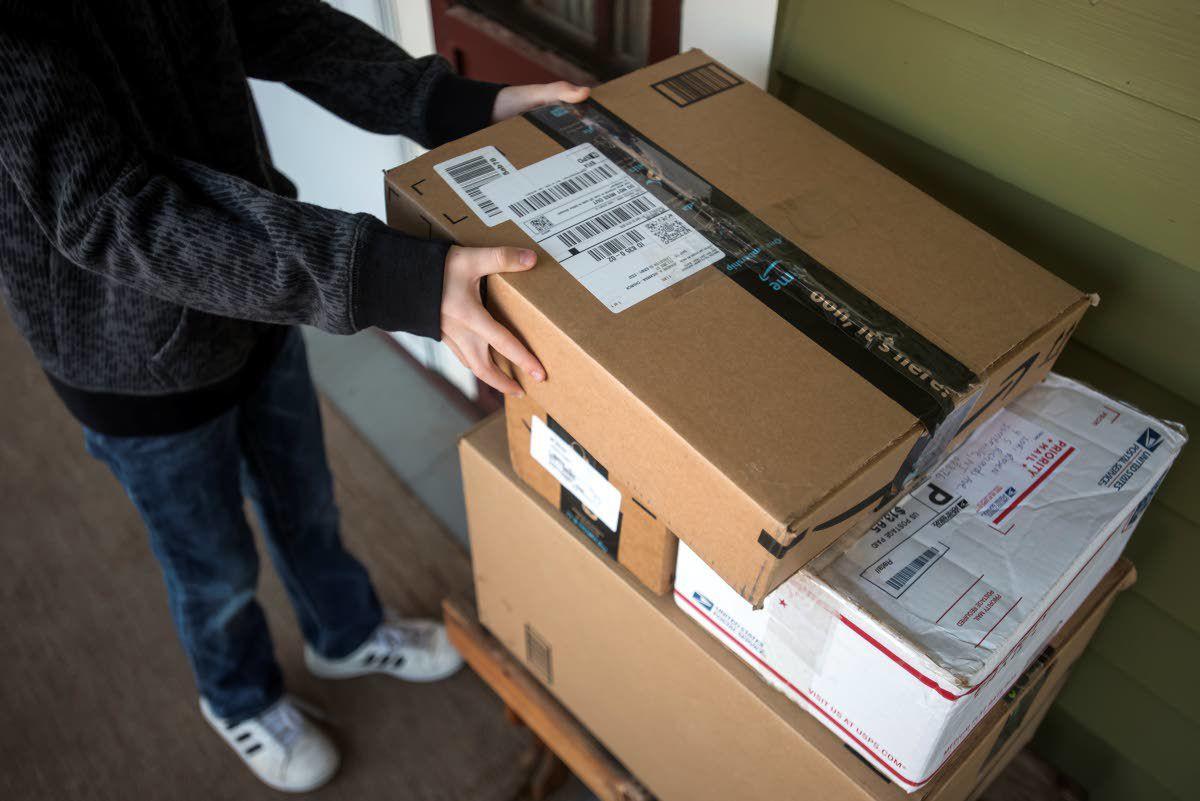 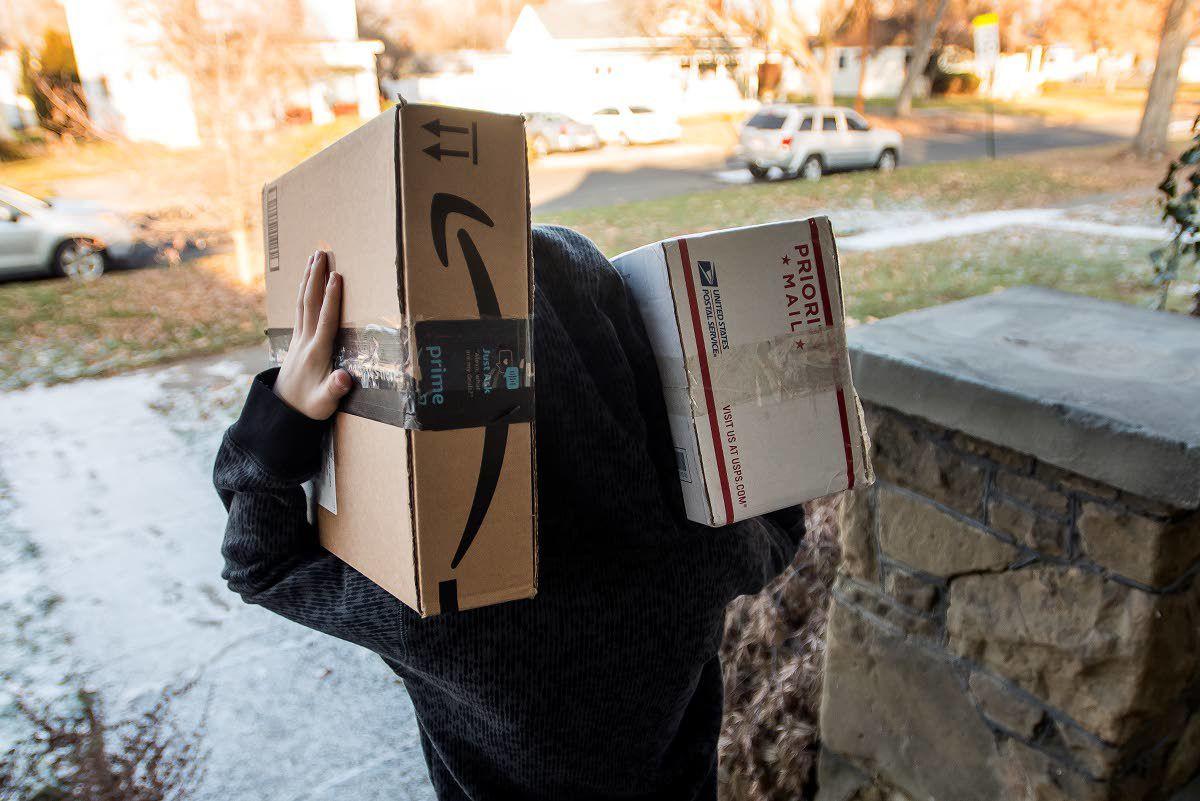 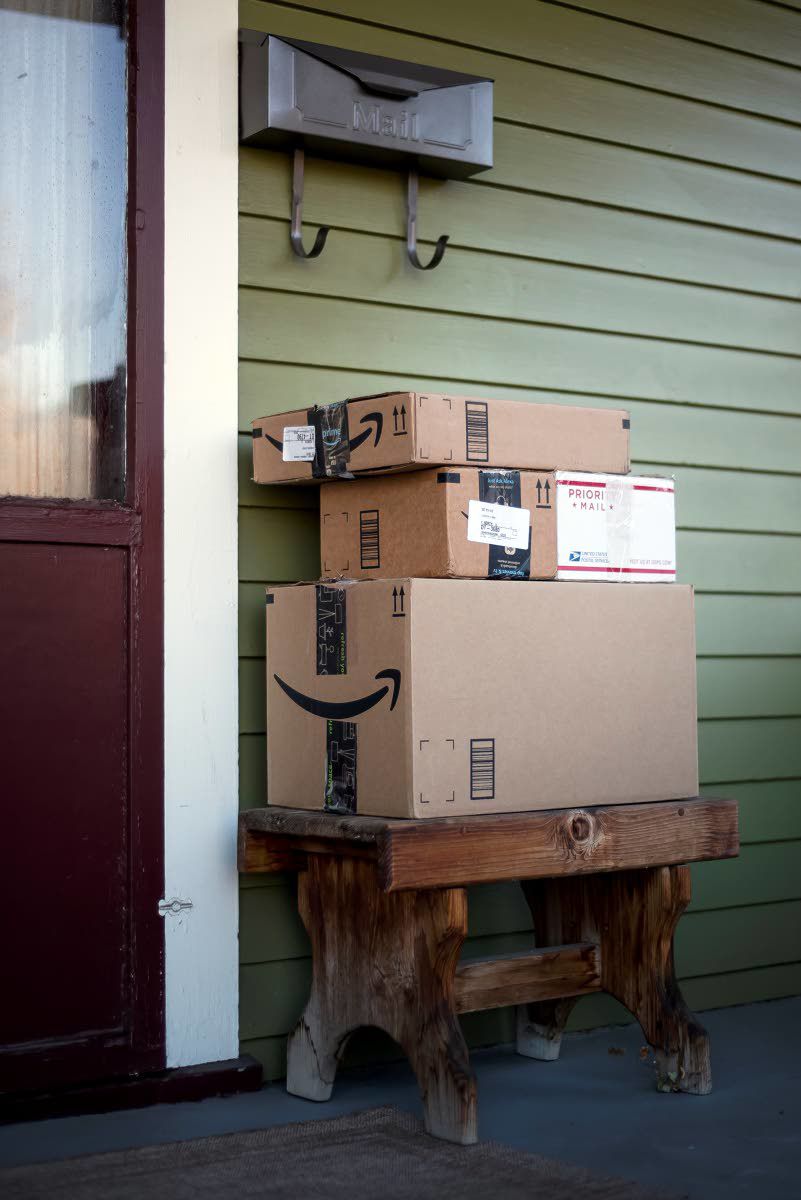 Law enforcement is urging residents of the Lewiston-Clarkston Valley to take steps to ensure that unattended packages aren't left on their porches for long stretches of time.

Law enforcement is urging residents of the Lewiston-Clarkston Valley to take steps to ensure that unattended packages aren't left on their porches for long stretches of time.

Porch piracy is a growing problem and authorities in the Lewiston-Clarkston Valley are warning area residents to guard against these Grinches stealing your Christmas gifts off your front porch.

The Nez Perce County prosecutor is asking citizens to be on the lookout for people stealing packages off of front porches. Residents are asked to look for suspicious people and strange vehicles in their neighborhoods.

“Every year, criminals take advantage of the low light and take items that have been left by or near front doors,” Prosecutor Justin Coleman said. “With less daylight each day, criminals have an easier time staying out of sight, grabbing packages left on doorsteps, and then disappearing with packages back into the darkness more easily.”

Coleman also suggests residents schedule package delivery when someone is available to receive the package at home, or require a signature on all packages, or let a neighbor know when a package will be delivered so they can pick it up. Working residents should consider having their packages delivered to work during the day, Coleman said.

FedEx will deliver packages to a place of business for a discount, said Kathy Irby, owner of Postal Copy Plus in Clarkston. Irby’s business offers mailbox rentals to people in the area to avoid losing packages to porch pirates.

Irby hears about package thefts from her customers. “It happens in any neighborhood,” Irby said. “It’s an ugly problem, it’s really sad and it doesn’t help that it’s Christmas.”

Irby tells her customers it is best to require a signature if they are shipping a package to an unsecured location. Irby believes her low-tech tips are ways more customers can avoid becoming a victim of porch pirates.

“With cameras you are going to see them take it, but will the police be able to do anything about it?” Irby said.

Insuring a package does not guard against porch pirates because insurance ends when the package is delivered, Irby said.

“You do see it more at Christmas,” Irby said of the crime that happens year round. “They follow the truck.”

Lewiston police are investigating an incident of porch piracy from Nov. 20 on the 900 block of Burrell Avenue. A female was spotted following a UPS truck in a dented gray car with Rogers plates, and she stole a package, Lewiston Police Sgt. George Hill said. The contents of the package were worth $40, Hill said.

The thief got away with a bath mat and a tooth enamel kit, Hill said. In most cases, porch pirates do not know what they are stealing.

Hastings has seen an increase in doorbell cameras in the area. Doorbell and other security cameras can offer residents the ability to monitor their porches and property at all times.

Clarkston police have signed up for the Neighbors App by Ring, which is a social media app that allows its users to receive crime and safety alerts from their neighbors who are also using the app. Users can set up parameters for the notifications they receive, such as a radius from their home. Users can post videos and send messages with the app, Hastings said.

“It’s an electronic neighborhood watch,” Hastings said. “The use is increasing and will be helpful in preventing these thefts.”

Users can choose to share their video recordings from security cameras with law enforcement, but “law enforcement can only view the publicly available content in the Neighbors App,” the Neighbors by Ring website said. “Exact locations of devices and user information are never provided to law enforcement without a user’s express permission or a valid and binding legal demand properly served.”

About 17 percent of Americans have installed some form of video monitoring, according to the Biannual State of the Home Survey, conducted by Harris Poll in February and March for HomeServe USA, a home repair solutions company based in Norwalk, Conn.

About 31 percent of Americans had a package stolen during the 2018 holiday season and 36 percent reported having a package stolen at least once, according to a study by C+R Research, a market research company based in Chicago. C+R Research recently released its 2019 Package Theft Statistics Report that was based on a survey of 2,000 consumers who had shopped online within the last year.

About half of Americans worry they will have a package stolen this holiday season, C+R Research said. Another 42 percent of Americans plan to avoid buying expensive items online because of the threat of porch pirates, the study said.

Contacting the seller of the item that was stolen was the most common action a victim of porch piracy was likely to take, C+R Research said. About 83 percent contacted the seller, followed by 60 percent who contacted the delivery service, 48 percent checked with neighbors, only 13 percent called police.

“Always report it to police, when it happens,” Hastings said.