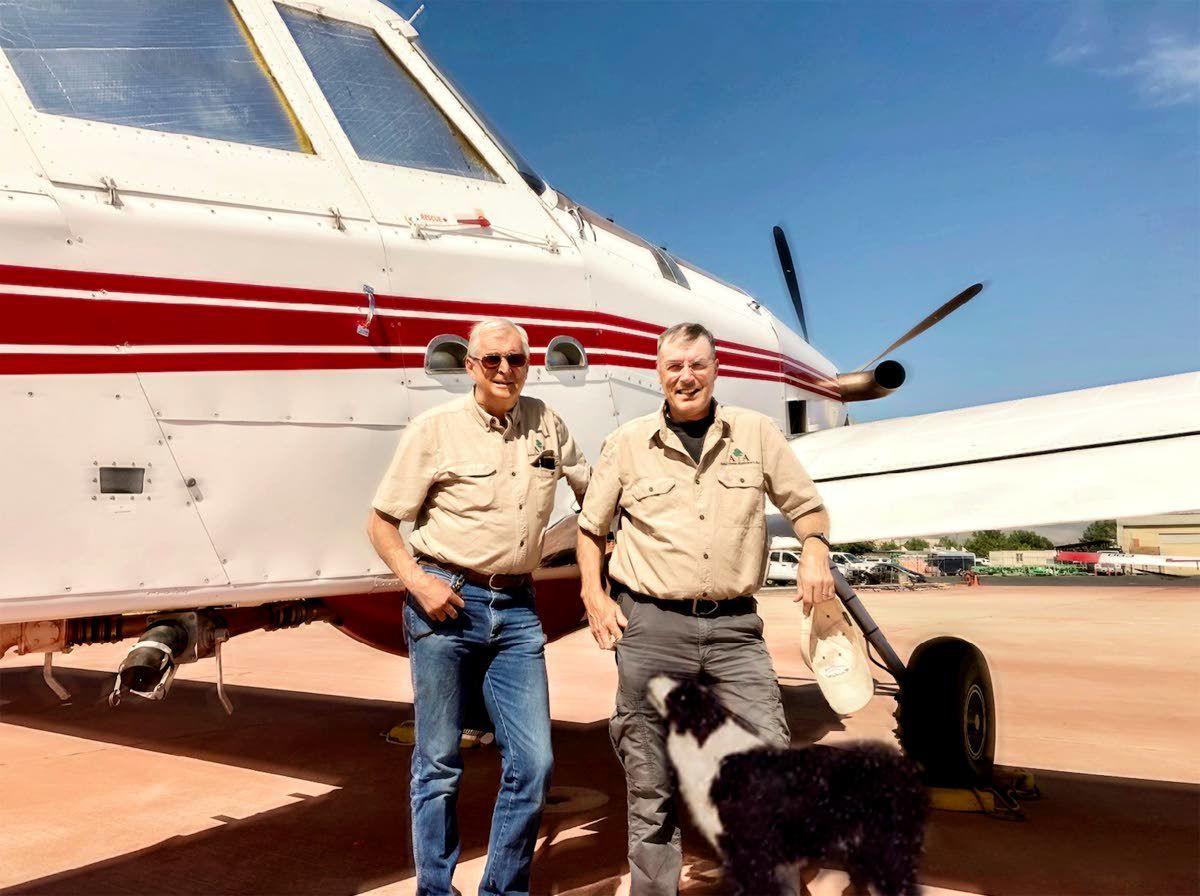 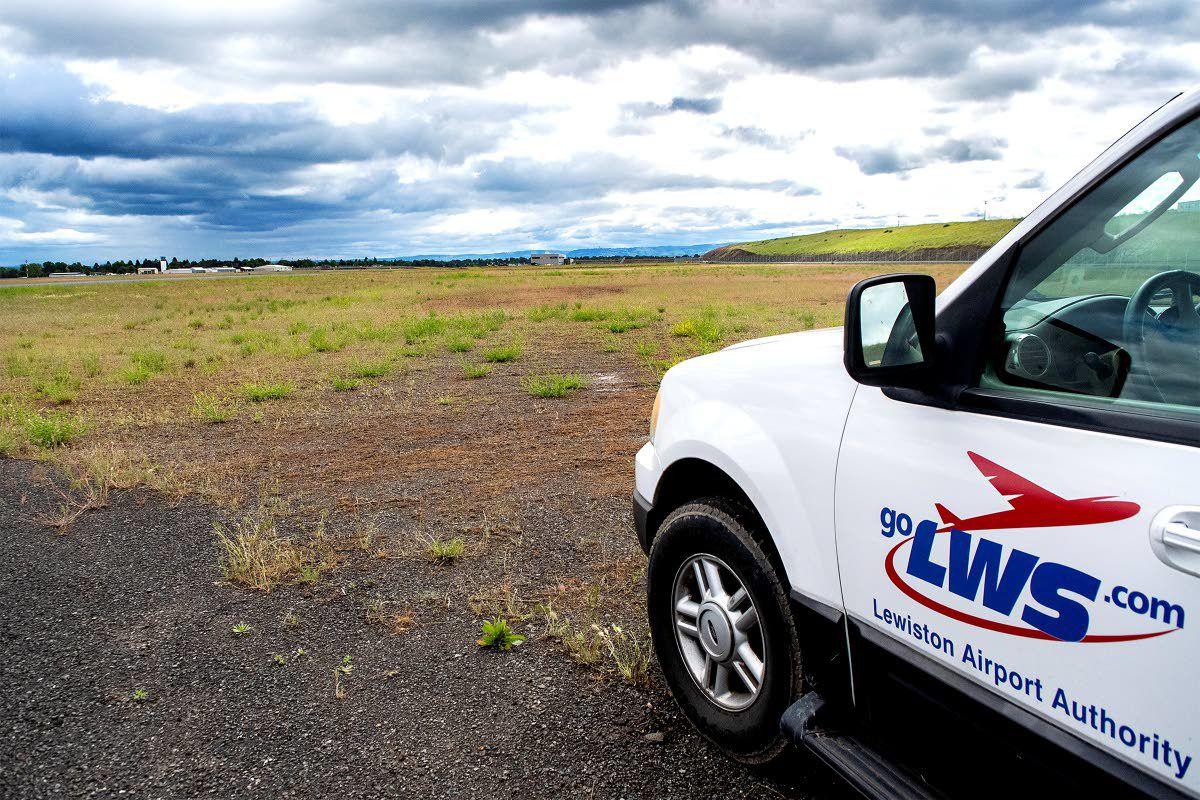 The site at the Lewiston-Nez Perce County Regional Airport where construction will begin soon for a Redline Aviation hangar will is shown last week. 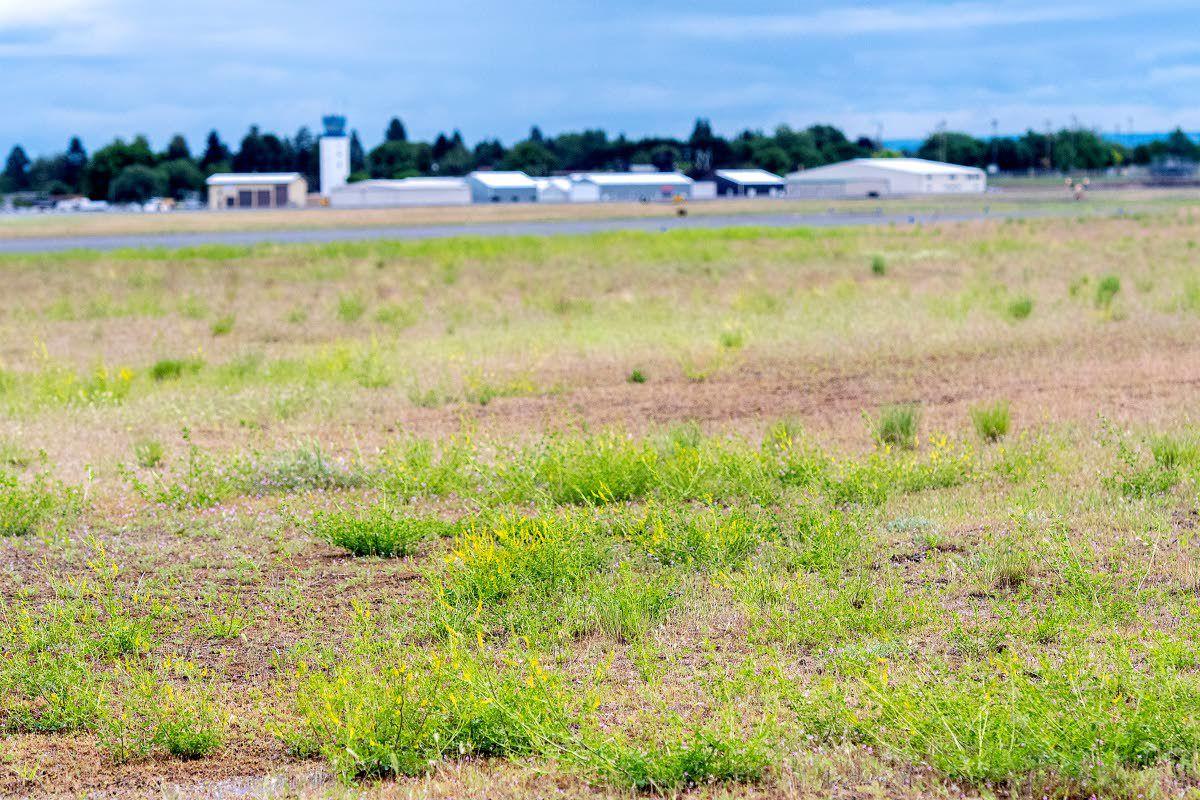 The site at the Lewiston-Nez Perce County Regional Airport where the hanger for Redline Aviation will break ground next week sits 0.8 miles from the main terminal.

The site at the Lewiston-Nez Perce County Regional Airport where construction will begin soon for a Redline Aviation hangar will is shown last week.

The site at the Lewiston-Nez Perce County Regional Airport where the hanger for Redline Aviation will break ground next week sits 0.8 miles from the main terminal.

Two men who met on a helicopter crew battling forest fires 50 years ago are expanding their business at a hangar that will be under construction soon at the Lewiston-Nez Perce County Regional Airport.

Pilots Jim Maxwell and Paul Yedinak moved their business, Redline Aviation, from Missoula, Mont., to Lewiston so they can grow the venture that was founded in 2016, said Tammy Yedinak, an owner and the wife of Paul Yedinak.

Redline is the first tenant with the half-acre project, which is leasing ground on 12 acres on the southern part of the airport, where earlier development efforts encountered road blocks and didn’t proceed.

“This hopefully will send a clear message to other potential airport tenants that the airport is now open for business and is willing to partner with them in order to make sure their project happens and the airport begins to see some healthy growth,” said Gary Peters, chairman of the airport’s authority board.

Redline Aviation stores and performs maintenance on single engine aircraft tankers in addition to training pilots on tasks specific to fighting forest fires from the air, such as doing water drops.

The site will also have short-term parking for private planes.

The owners want to begin construction on a 12,000-square-foot hangar in the next two weeks and finish it by August on the airport land they’re leasing for $4,168 per year. It will have doors large enough for aircraft to enter on two sides.

So far their only customer is a company based in North Dakota that employs those fighting forest fires through contracts with agencies such as the Bureau of Land Management. But they hope their client list will lengthen in the new location.

“This is our exploration year, to see how things end up,” said Tammy Yedinak, who met her husband when she was a ticket agent for a commuter airline.

Lewiston has many advantages over Montana, such its warmer climate that should make it possible for the business to do more pilot instruction.

“This is a perfect location,” Yedinak said. “The weather is so cooperative. We have many more flying days here.”

The collaboration of Yedinak’s husband and Maxwell at Redline Aviation follows decades of friendship. They were employed briefly by the same company doing crop dusting in the 1970s, then lost touch for a period of time.

They reconnected about 10 years ago when they were battling the same blaze in Arizona.

“They heard each other’s voices over the air,” she said.

Since that time, they have worked together at two different companies, and gradually realized their skills could form the basis of a company.

Redline Aviation is not the first business the Yedinaks have operated. From 1985 to 2000, they ran a company that sold fuel, offered flight instruction and restored antique planes. Tammy Yedinak became an expert in replacing the fabric that was once used as an outer layer on some aircraft to prevent them from being too heavy.

Peters hopes the airport is a good fit for Redline Aviation and the others that follow.

“The entire airport leadership team has a very aggressive approach toward making sure we accommodate any growth opportunities,” he said.