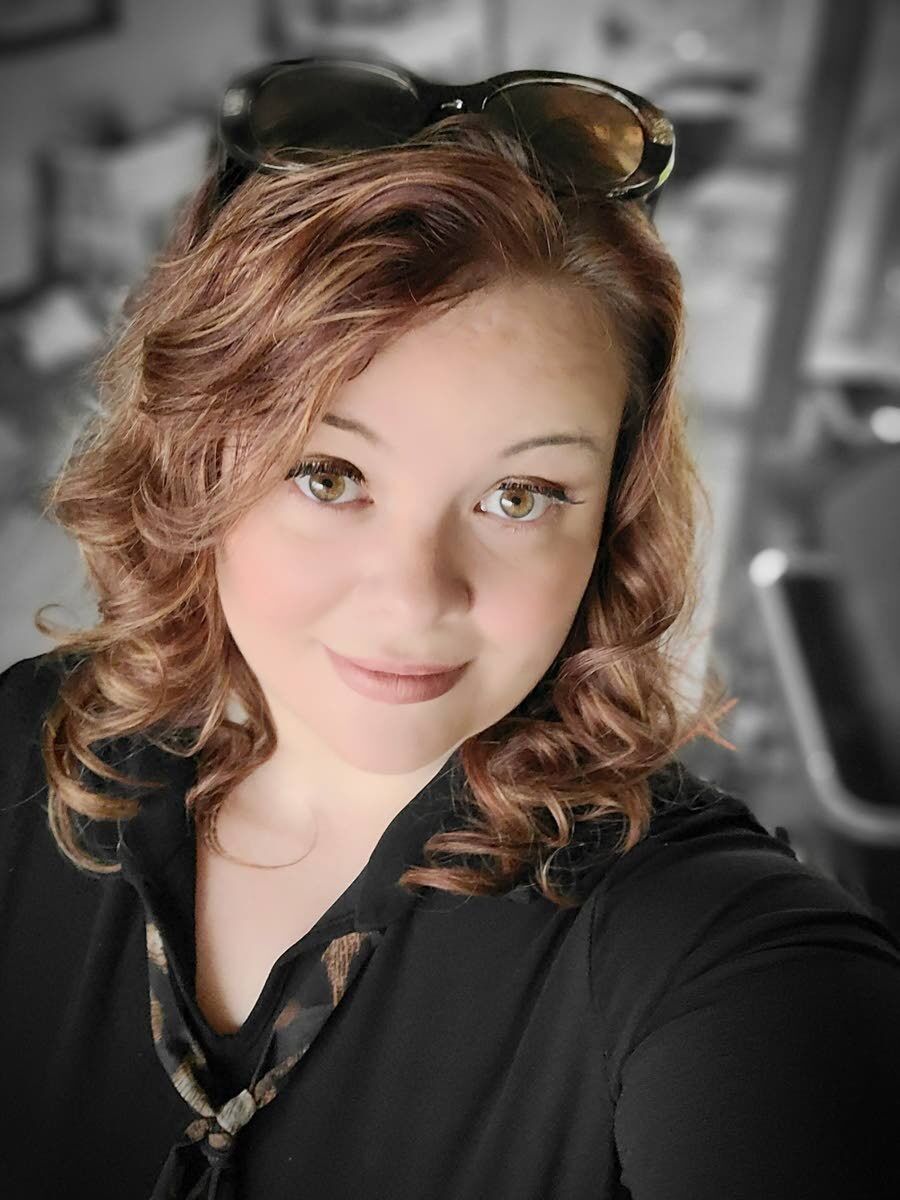 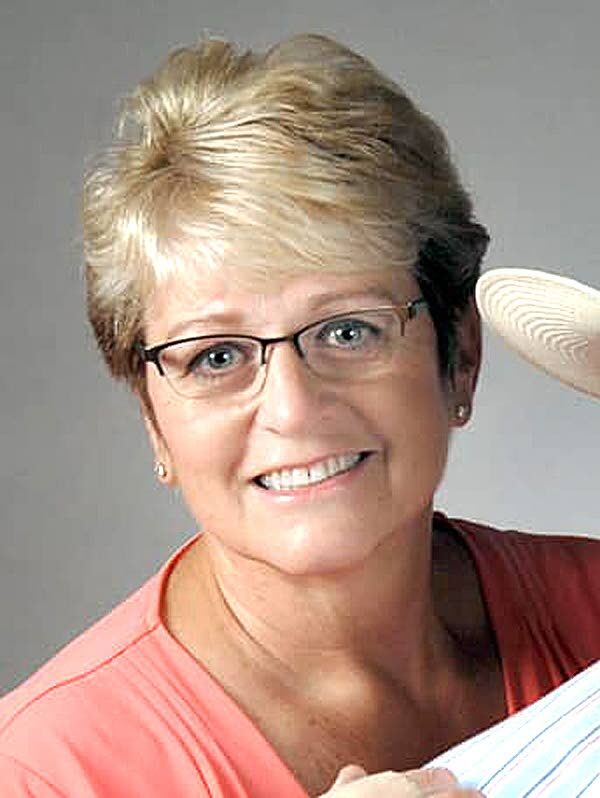 Party officials now say the list of three finalists — whose names were submitted to the governor last week — may have been incorrect, because of errors and confusion in the way ballots were tabulated.

Given that the deadline for submitting the names has passed, it’s unclear if anything can be done at this point to fix the mistake. Some candidates, however, are calling for the state party to get involved, and it’s still possible that the whole mess will end up in the courts.

Tuesday’s revelation was the latest twist in a drama that began in April, when the House Ethics Committee took the nearly unprecedented step of recommending that von Ehlinger be censured and suspended without pay for conduct unbecoming a member of the Idaho House.

He resigned his seat April 29, before the full House could vote on the issue.

That led to a May 3 meeting of the 6th Legislative District Republican Central Committee, which is comprised of about 36 precinct captains from Nez Perce and Lewis counties.

As outlined in state law and party rules, the central committee nominated and voted on eight people to replace von Ehlinger. After the ballots were counted, it was announced that Glen Baldwin, Robert Blair and Hannah Liedkie were the top three choices, in order of preference.

That apparently straightforward decision was thrown into chaos the next day, when some precinct members began questioning Liedkie’s conservative credentials and called for her name to be removed from the list of finalists.

The central committee held two emergency meetings to discuss the issue, but ultimately took no action. With the original list in hand, the governor has until Tuesday to appoint one of the three finalists to the remainder of von Ehlinger’s term of office.

That seemed to be the end of it — until Monday evening, when the actual tally sheet from the May 3 meeting was released. It indicated that the ballots were tabulated incorrectly, and that the three finalists, in order of preference, should have been Robert Blair, Glen Baldwin and Lori McCann.

“It hasn’t been a good week,” said Heather Rogers, chairwoman of the 6th District central committee, on Tuesday.

Rogers is well aware that the continued missteps and infighting have given the local party a black eye, but for the sake of transparency, she agreed the information needed to be public.

“At the end of the day, we’re supposed to be governing for the people. So why hide it, even if it makes us look bad?” she said.

The ballot procedures announced at the beginning of the May 3 meeting indicated that each precinct captain would vote for three candidates, in order of preference. Candidates would get three points for each first-place vote they received, two points for each second-place vote and one point for each third-place vote. The nominees would then be ranked according to the total points received, with the names of the top three finalists going to the governor.

By that method, Blair received 45 points, Baldwin 39 and McCann 34. Liedkie came in fourth with 25 points.

“They didn’t add all the (first-, second- and third-place) points together,” said Rogers, who was one of the eight nominees and wasn’t involved in tabulating the ballots.

“I’m just so frustrated right now,” she said. “I spent the entire week trying to get the vote tally released. If we had gotten it Tuesday (May 4), we would have found out.”

McCann, whose family farms and ranches in the area and who had a long legal career — including serving as coordinator for the Legal Assistance and Paralegal program at Lewis-Clark State College — said she began getting calls about the incorrect ballot results Monday evening.

“I’d like to listen to the tape (from the May 3 meeting),” she said. “To me it was pretty clear, it was supposed to be a weighted ballot. I know the women who counted the ballots, and they’re very honorable and respectable. But I do believe a mistake was made and we need to correct that.”

While filing a lawsuit would be a “last resort,” McCann said, that option is still on the table.

“This (appointment) is something that means a lot to me,” she said. “If I’m supposed to be on the list ... I will be looking at all possibilities.”

Blair said he’s been trying to stay as neutral as possible ever since the original list went to the governor. He wasn’t checking emails, and hadn’t heard about the ballot error.

“Oh, goodness gracious,” was his response, when told about the issue.

“For me, we’re a society of rules and laws, and we need to follow them as best we can — and be transparent,” he said. “I just hope we can put the fires out and move forward. We need closure on this, one way or another.”

“How else are you going to respond to this circus?” he said.

He noted that the ballot procedures used this time around were different than last year, when the central committee selected von Ehlinger as its top choice to replace Rep. Thyra Stevenson following her death.

“Last year we voted three ballots,” he said. “There was a first-place ballot, and whoever was selected there was eliminated from contention (for the second- and third-place positions). My understanding was that we were going to do that again, but for whatever reason they changed it.”

Since the deadline for submitting names to the governor has passed, Baldwin felt like the original list should stand.

“What kind of position does it leave us in if we try to modify it after the fact?” he asked.

Liedkie, who considers herself an outsider and has had no involvement with the party organization, encouraged local officials to get the state party involved in trying to resolve this matter.

“I just want people to trust the system,” she said. “I showed up at a meeting on May 3 and was as shocked as anyone that my name was chosen. So what I hope comes out of this is that people realize they can make their voices heard. They can participate in the process, show up at a meeting and have an opportunity to serve.”