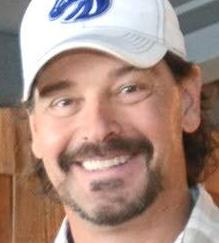 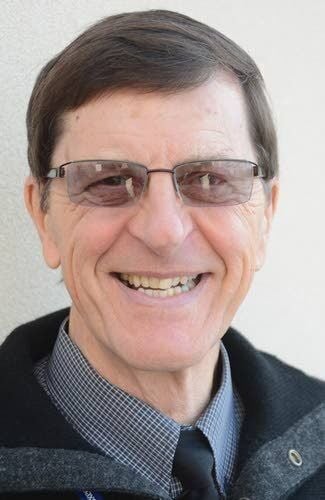 GRANGEVILLE — The two candidates for the District 2 Idaho County Commission seat may have more in common than what divides them.

Both are current or former businessmen, both believe party affiliation shouldn’t stand in the way of serving the public, and both say they’re running for the vacant seat because they care about making the community better. And Lindsley and Cladouhos agree that their opponent is “a good guy.”

On the other hand, Cladouhos, former chief engineering officer for Syringa General Hospital in Grangeville, says now that he’s retired he has plenty of time to devote to the job of county commissioner. He’s lived in the area for 13 years and been retired for three.

“I feel I can help because of my background,” Cladouhos said. “I’ve done a lot of public service on boards and commissions (mainly in Alaska), so I have the time. And that’s really important because I’m retired and can devote as much time as need be.”

Cladouhos said the one regular meeting day a week can’t do the job justice.

“The commissioners used to meet all day, and the public process needs to be repaired and improved,” he said. “It’s really been disappointing to see the lack of interest from the public in the county commission. I hope to get people involved.”

Cladouhos said he chose to run as an independent candidate and fund his campaign by himself because he doesn’t believe the county job should be partisan.

Lindsley is a lifelong Grangeville resident whose family has owned and operated Lindsley’s Home Furnishings since 1942.

Lindsley owns and operates, along with his wife, Wendy, the Super 8 motel in Grangeville.

Although he’s never run for public office before, Lindsley said he felt it was time to “give back to your community that gives to you. And with Lindsley’s Home Furnishings here since 1942, Idaho County has given my family much.”

He has no gripes with the current commission, nor does he draw strong distinctions between himself and Cladouhos.

Yes, the county commission does take time, Lindsley said. And since he is still in business, he will have to balance that with county responsibilities.

But, with his son grown and other responsibilities out of the way, Lindsley said he thinks he can devote the energy toward the job that it deserves.

“I think Joe is a good guy,” Lindsley said. “But maybe just my being born and raised here and my conservative and compassionate attitude,” is what best qualifies him for the position.