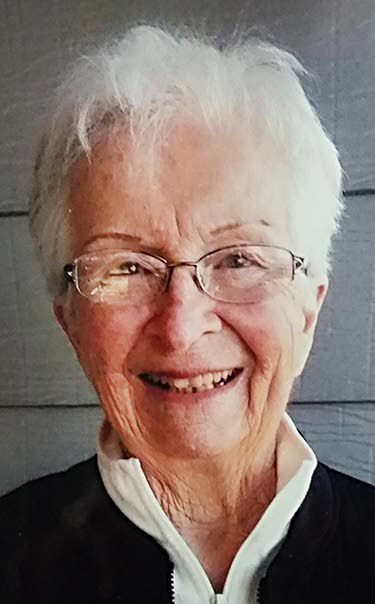 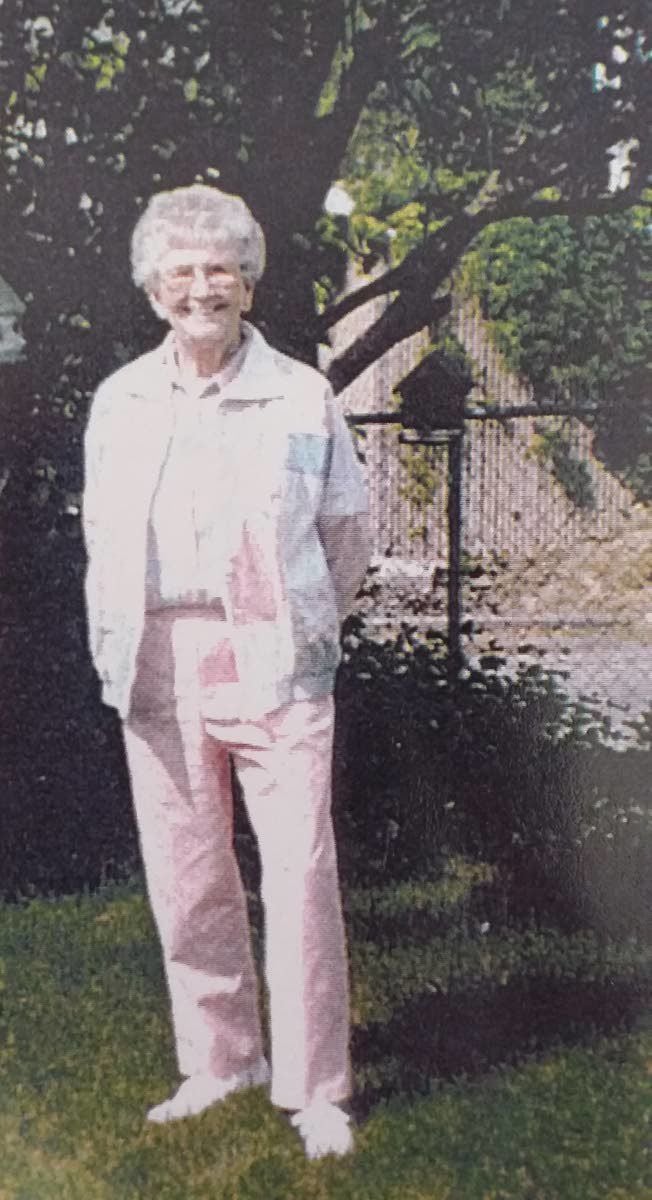 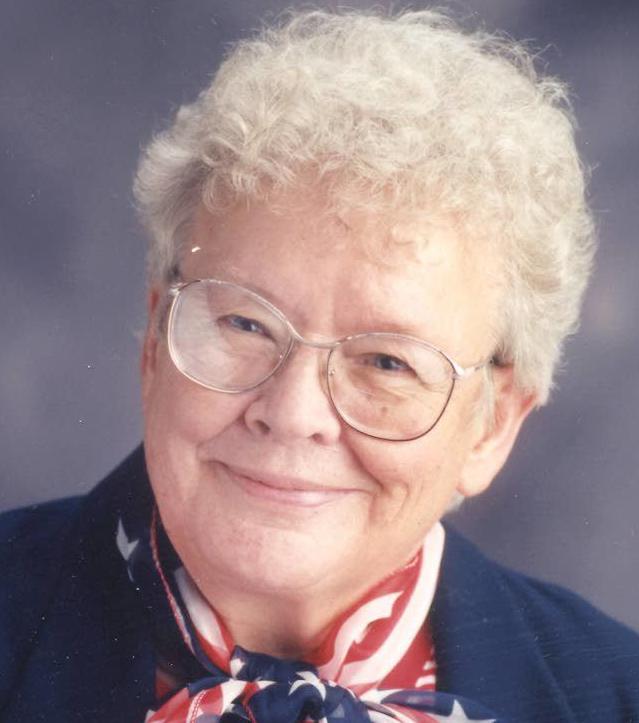 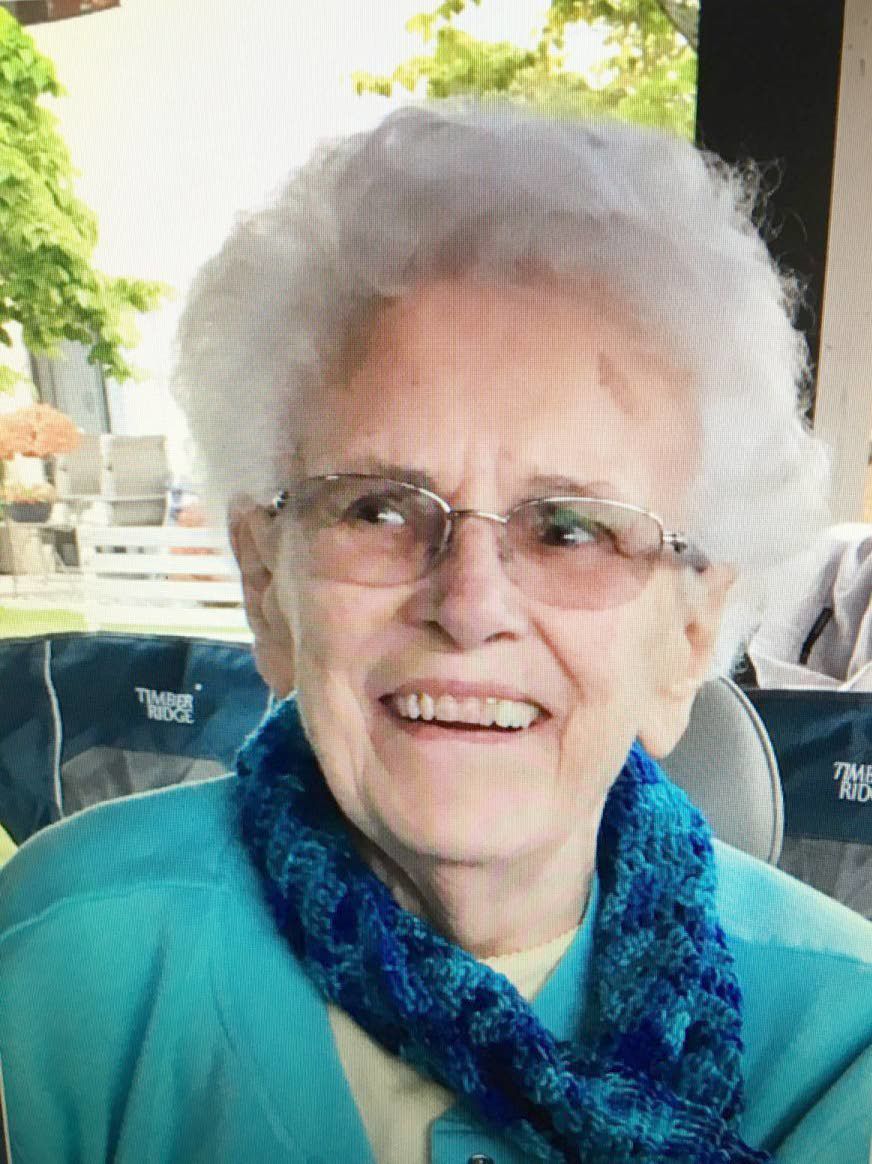 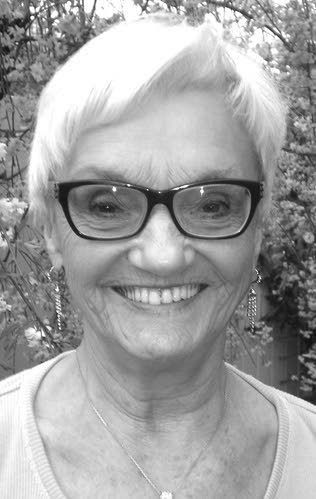 Louise LaVoie, of Clarkston, was born in 1925 to Ralph and Madeline Largent in Lewiston.

Louise was a stay-at-home mom, raising their six boys. They took many family vacations on the Oregon Coast and summer trips. After George retired, he and Louise traveled, staying at elder hostels throughout the states. Their family includes 20 grandchildren and seven great-grandchildren. George died in 2014. Louise’s sister, Gladys Brown, died in February at age 93.

Louise is a member of a bird-watching club and mothers’ club (for 65 years) and was a volunteer for Meals on Wheels for many years. She enjoys bird watching, walking on the levee, gardening and sharing memories and stories with her family.

Mildred Preston Channel, of Lewiston, was born in 1921 in Clarkston.

She lived here until 1932, when she moved to Idaho Falls, where she graduated from high school. She then moved to Missoula, Mont., where she spent 35 years. She raised four children and worked as a cook for 15 years at the Club Chateau and for John R. Daily Meat Packing for 15 years.

Mildred moved to Lewiston in 1984. After her husband died in 1986, she moved in with her daughter, Connie Lough.

She enjoys playing pinochle and spending time with her family.

Anna Marie Eier, of Lewiston, was born in 1937 to Jesse B. and Opal S. Whitehead in Sandpoint. Her sister, Eva Whitehead, bought the family farm where they grew up and still lives there.

Marie graduated from Lewis Clark Normal School in 1947 as a registered nurse. She had a long, rewarding career as a nurse — primarily in the maternity ward at St. Joseph Regional Medical Center.

She was married to Frank Biddiscombe until 1953. Their children include Jeanette Wolf; John, a veteran who died Jan. 31, 2017; and Joan Musseid. In 1962, she married Douglas S. Eier, who had lost his wife to cancer. She became a mother of seven, including the four new Eier children, Douglas D. Eier, Janet (Reagan) Eier, Robert Eier and Thomas Eier. The new siblings grew up in a Normal Hill home with the only swimming pool three blocks from SJRMC.

Marie loves serving the Lord at Congregational Presbyterian Church. She enjoys writing letters to the editor to let Butch Alford and the Lewiston Tribune know what she believes is the truth.

Marie will have to wait for a break in the virus pandemic before her family can announce a party in her honor.

Bonnie Dickamore, of Lewiston, was born in 1925 to May and Gustav Dybvig.

She was the youngest of five children, including Loyal Dybvig, Arlis McGraw and Wilma Nelson. They enjoyed each other’s company throughout their lives, getting together, sharing stories and good food, fishing, digging clams or playing pinochle. Little Otto died in infancy.

Bonnie lives at Royal Plaza Retirement Center, where she continues to maintain her sense of humor and share her numerous stories. She keeps busy participating in the many games and group activities there.

A family celebration is planned after the COVID-19 stay-home measure has been lifted.

Shirley Joan Vorous of Clarkston was born in 1930 to Charles and Frieda Unkie in Lewiston.

She was employed in the Clarkston office of the Washington Water Power Company. She then worked as a secretary at Lincoln Middle School and Parkway Elementary School in the Clarkston School District, retiring in 1995.

For the past 20 years, she has volunteered as a Blue Angel at Tri-State Memorial Hospital in Clarkston. Her hobbies include gardening, taking care of dogs and following the Seattle Seahawks and the Seattle Mariners. She is a member of Orchards Community Church.

She has four sons and 10 grandchildren.

To submit birthdays: Birthday announcements starting at age 70 and every year after will be accepted for free publication in the month of the birthday only. Length limit is 200 words. All submissions must include the name and contact information of the person submitting information. Current photos are welcome — please no dated pictures. To have photos returned, please include a stamped, self-addressed envelope. Submissions may be sent to goldentimes@lmtribune.com or Golden Times, P.O. Box 957, Lewiston, ID 83501. Questions may be directed to editor Julie Breslin at jbreslin@lmtribune.com or (208) 848-2241.