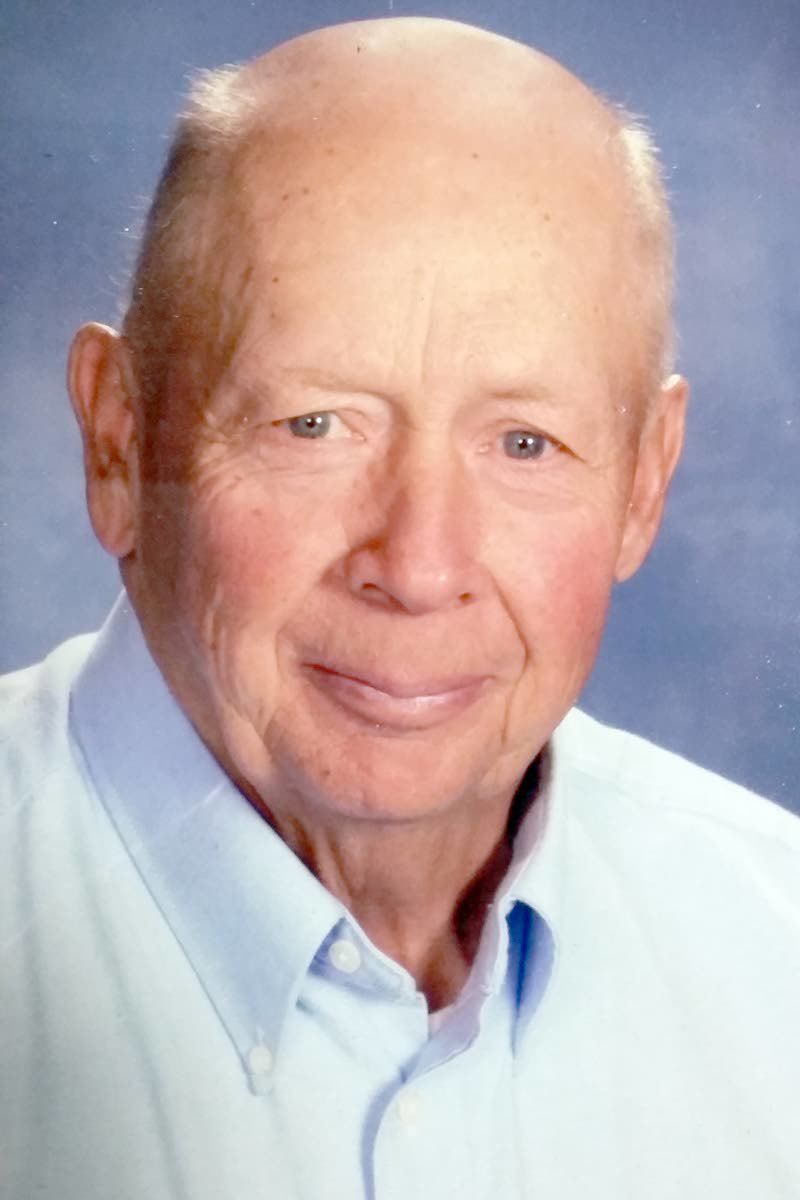 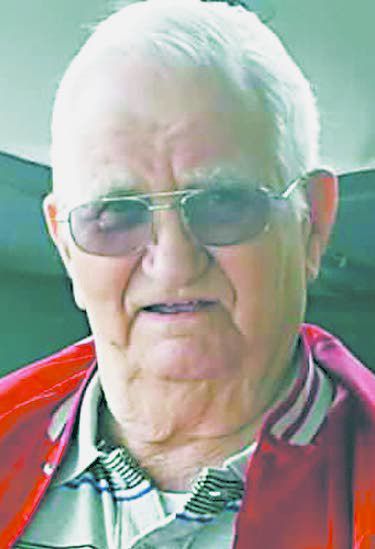 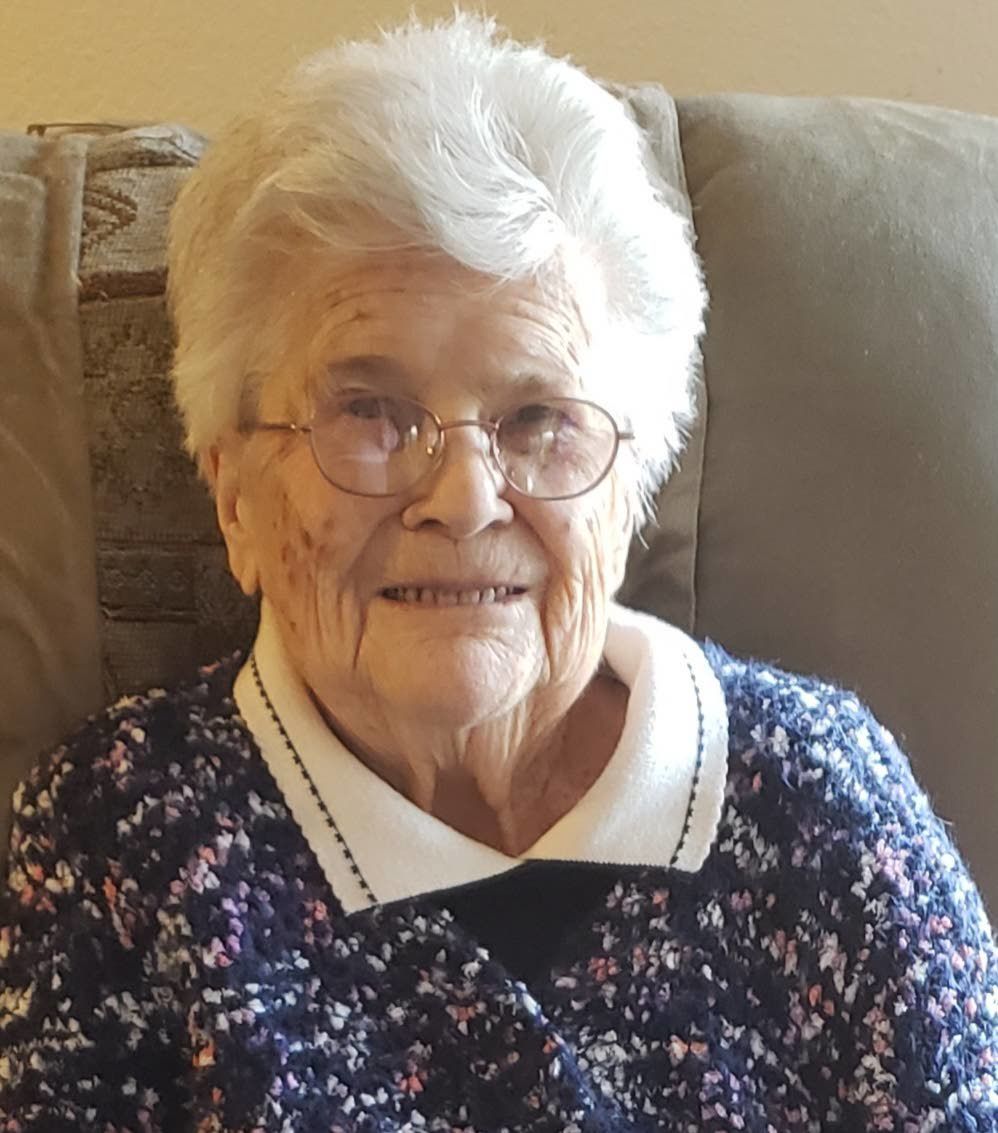 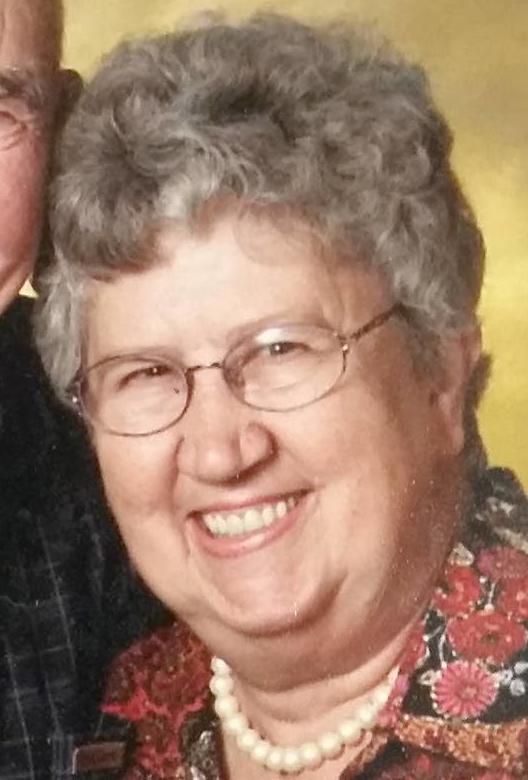 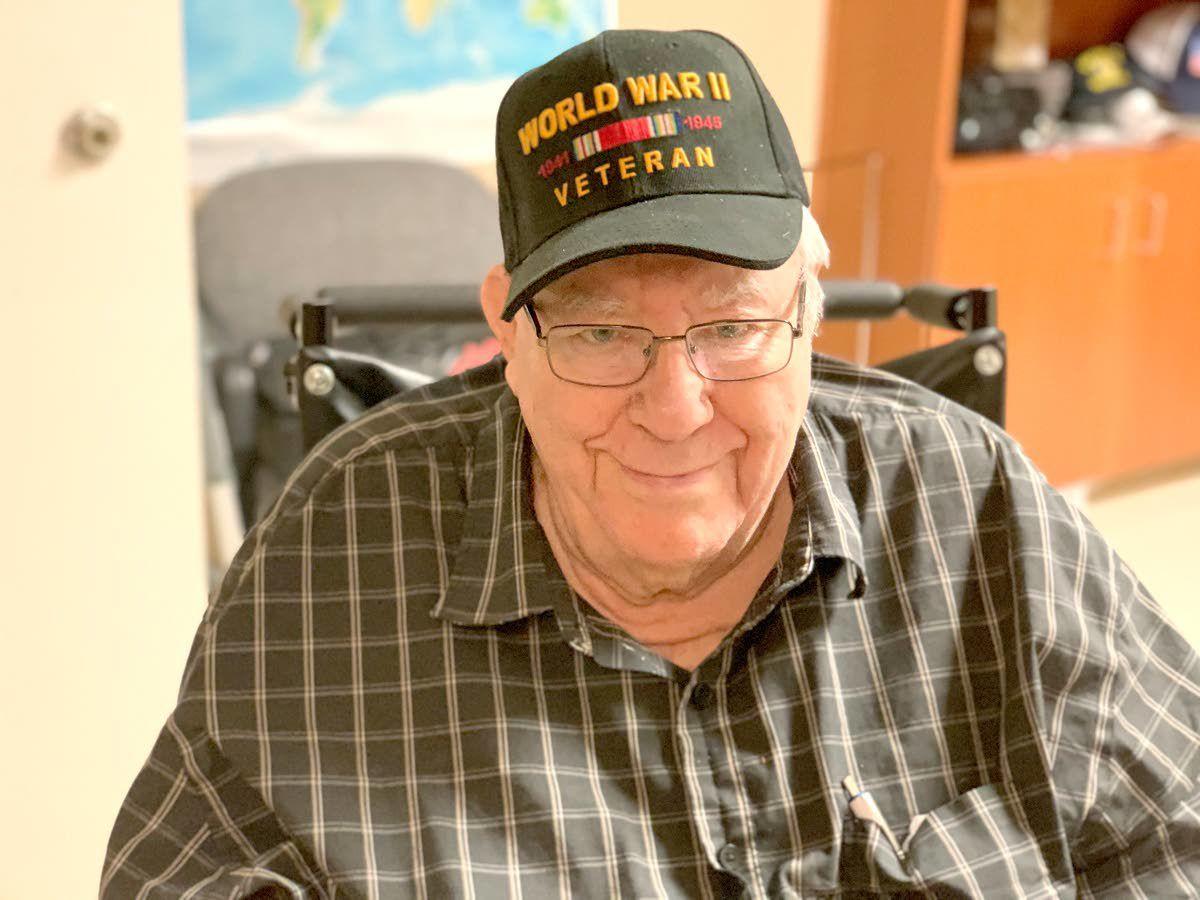 Fred J. Arnzen, of Ferdinand, was born in 1940 in Cottonwood.

He was valedictorian of Ferdinand High School in 1958, and joined the Army soon after graduation, serving at Fort Sill, Okla., for two years. He then attended Kinman Business University in Spokane.

After college, Fred returned to the family farm to help his father. During the winters, he was kept busy helping the Ferdinand Highway District plow snow, building houses with Alan Slichter Construction, serving on the U.S. Department of Agriculture’s Agricultural Stabilization and Conservation Service board, and helping his local church by serving on the parish council.

He has continued to stay active on the farm, helping his brother, Randy, and nephew, Lucas, with day-to-day operations during busy seasons. He drives the sprayer and grain trucks, feeds cows and makes runs for parts.

In his spare time, Fred enjoys crossword puzzles, word searches, sudoku puzzles, watching Gonzaga Bulldogs basketball games and spending time with friends and family. He also finds pleasure in the beauty of the Camas Prairie and surrounding area, and he can be seen taking drives nearly every Sunday.

Wally Rugg was born in 1923 in Cabri, Saskatchewan, Canada — the third of seven children born to Clarence and Ella Mae (Humphrey) Rugg.

When he was 4, Wally’s family moved to Peck. He graduated from Peck High School in 1942 and served with the Army Engineers from 1942-45, including two years in the South Pacific Theater. He retired from the Clearwater Tribune in Orofino, as a printer after 27 years of service.

He is a past commander of Post 3296 in Orofino and a life member of the Veterans of Foreign Wars. He also is a member of the Odd Fellows Lodge.

In 1993, Wally moved from Orofino to Lewiston to be closer to his son, John, and daughters, Marilyn and Patty. He enjoys fishing, baseball, cribbage, bingo and a dance or two.

Audrey Jean (Gillespie) Jones of Clarkston was born in 1922 to John Carl and Mary Em (Powell) Gillespie at their family homestead in Lenore. She was the fifth of eight children.

Audrey moved to Lewiston in 1936 to attend and graduate from school. She married Chester O. Jones on Jan. 20, 1940, in Orofino.They were married 47 years before he died in 1987. Their family includes five sons (the oldest, Lynn, is deceased), four daughters, 21 grandchildren, 47 great-grandchildren and 31 great-great-grandchildren. Audrey and Chester ran Chet’s Limousine Service in the area for many years. She retired as a bookkeeper from the Vogue Shop in 1988. After retirement, she did a lot of traveling, visiting family and friends. She is a past member of the Soroptomist Club and the Eagles Club.

Hobbies include crocheting, doing crossword and jigsaw puzzles, playing Skipbo, watching the Mariners and Seahawks games and visiting with family and friends. She also has a great love of chocolate.

She has been married to Richard Remacle for 58 years. They raised their five children in Cottonwood, and they have 14 grandchildren and three great-grandchildren.

Katie enjoys playing bingo and socializing at the senior center.

Jerome Schrempp of Lewiston was born in 1926 to Otto and Theresa (Bruder) Schrempp in Eagle Butte, S.D.

He was the fourth of six sons who worked the family farm and served in the Army, stationed in the South and Central Pacific. At the end of World War II, he was transferred to the American embassy in Tokyo.

Jerome married Jeanne Zellerhoff in 1950. They will celebrate their 70th wedding anniversary in October.

They raised four daughters and were active in their neighborhood, Scouting and the Catholic church. Other family includes seven grandchildren and five great-grandchildren, with a great-granddaughter due in June.

Jerome worked in the grocery business and at Lewiston Grain Growers for many years, where he especially enjoyed working in grain elevators during harvest. At the end of his career, he worked in maintenance at Our Lady of Lourdes church.

Jeanne and Jerome keep up a beautiful yard and have travel-ed to Branson, Mo., Nashville, Tenn., Alaska, New York and Washington, D.C.

He lives at the Idaho State Veterans Home, where he enjoys parties with his family and many friends, reading military history, gardening and participating in VA activities with his daughters. A family gathering is planned.

To submit birthdays: Birthday announcements starting at age 70 and every year after will be accepted for free publication in the month of the birthday only. Length limit is 200 words. All submissions must include the name and contact information of the person submitting information. Current photos are welcome — please no dated pictures. To have photos returned, please include a stamped, self-addressed envelope. Submissions may be sent to goldentimes@lmtribune.com or Golden Times, P.O. Box 957, Lewiston, ID 83501. Questions may be directed to editor Julie Breslin at jbreslin@lmtribune.com or (208) 848-2241. April birthday announcements must be received by 5 p.m. March 16.