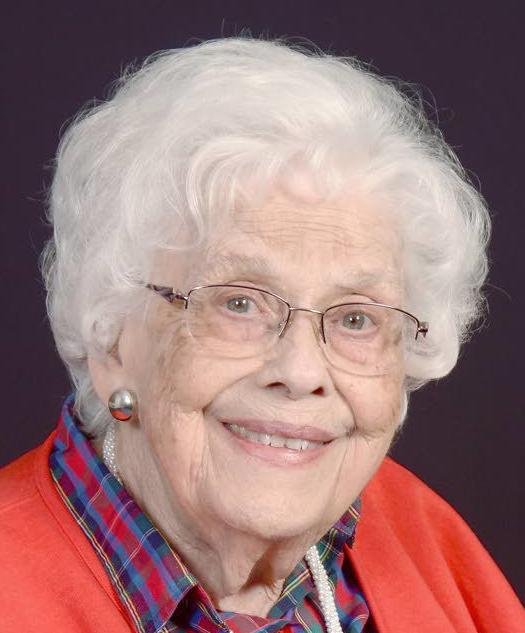 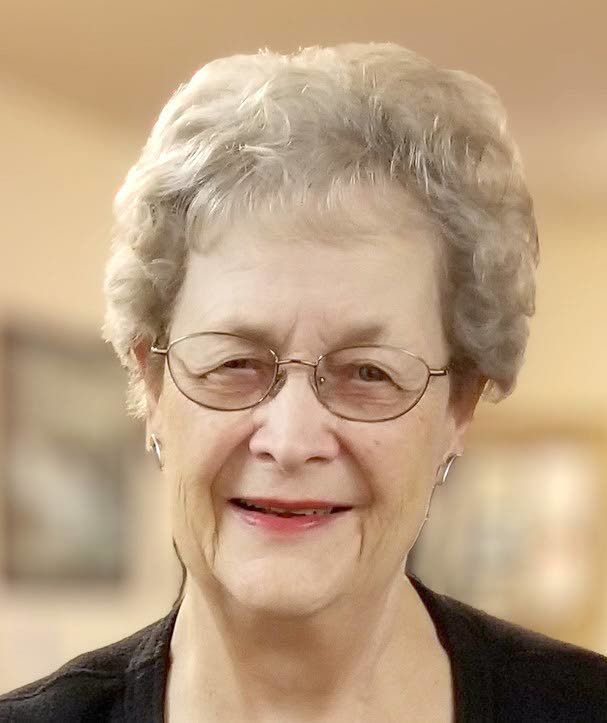 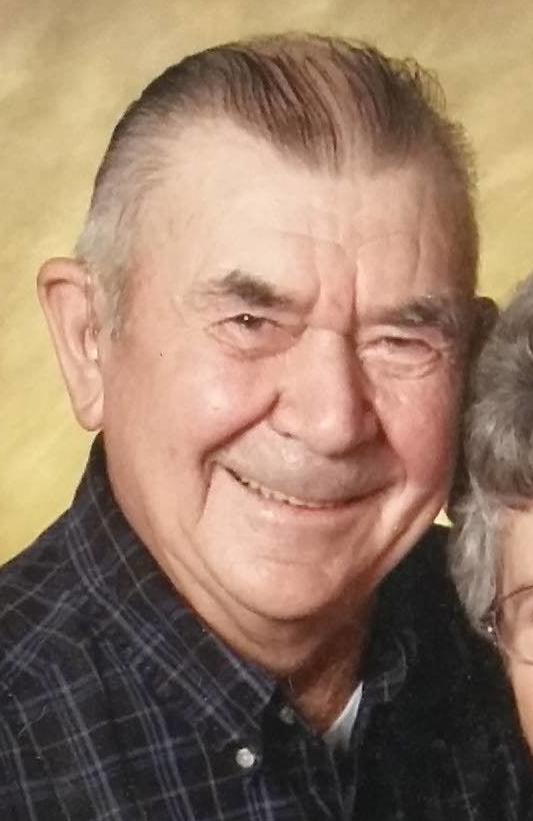 June Giard, of Clarkston, was born in 1921 on a farm in Spencer, Iowa.

Her family moved to Oregon, where she completed high school. While at the University of Oregon, she met her husband-to-be, James Giard.

They retired to Clarkston in 1976 to enjoy gardening and fishing with brother Bob Hjelm and his wife, Yvonne, and kids in Lewiston. Their son, Jeremy, and his wife, Gail, had settled in Lewiston and later, Clarkston, where they raised their four children. Daughter Julia and husband, Jim Knauss, moved to Clarkston after retirement to be closer to June. Her family of four children has grown to 10 grandchildren and 22 great grandchildren. James died in 1995.

June was active in the Professional Employer Organization, book club and her church, where she enjoyed the quilters’ group and Bible study. She’s known for her quippy poetry and thankful heart, was a talented seamstress, enjoyed painting and was very independent, driving until she was 97. She was always on the go.

She lives at Tender Care Homes in Clarkston with a handful of lively companions and great caregivers. She loves phone calls, and we look forward to when we can celebrate with her in person.

Laura “Laurie” Lee Herndon was born in 1930 at the old Whites Hospital in Lewiston, the first of two daughters born to Frank and Gladys Hopkins.

Laurie graduated from Culdesac High School and earned her business education degree at the University of Idaho. She was a member of the Delta Gamma sorority.

She and Jack Herndon became engaged on Valentine’s Day, and married June 14, 1953. They enjoyed spending time at their Wallowa Lake getaway, traveling in their motorhome, and fishing together, during 57 years of marriage. They owned and operated Campus Corner/24 Flavors near Lewis-Clark State College for 18 years. She became well known for her delicious homemade soups and pies.

Laurie enjoyed cooking for family and grew a variety of roses. She is a longtime member of First United Methodist Church and a past member of Mother’s Club and a Campfire leader.

She lives at Royal Plaza Retirement Center in Lewiston, where she enjoys going on bus trips. She loves spending time with her family, especially going out to eat, and her annual summer trip to Wallowa Lake.

Laurie will celebrate her 90th birthday with a family dinner, which includes her two daughters, three grandchildren and three great-grandchildren.

Richard L. Remacle, of Cottonwood, was born in 1935 to Lea and Hermina Remacle, the eldest of seven children.

Dick graduated from Cottonwood High School and worked as a log sawyer for many companies.

He married Mary C. “Katie” (Pauly) Remacle on Sept. 16, 1961. Family includes five children and their families: sons Glenn and Bill, of Cottonwood, and Marvin, of Ferdinand; and daughters Teresa, of Post Falls, and Pam, of Lewiston. They have 15 grandchildren and three great-grandchildren.

Dick and Katie are members of St. Mary’s Catholic Church in Cottonwood and have been married almost 59 years.

To submit birthdays: Birthday announcements starting at age 70 and every year after will be accepted for free publication in the month of the birthday only. Length limit is 200 words. All submissions must include the name and contact information of the person submitting information. Current photos are welcome — please no dated pictures. To have photos returned, please include a stamped, self-addressed envelope. Submissions may be sent to goldentimes@lmtribune.com or Golden Times, P.O. Box 957, Lewiston, ID 83501. Questions may be directed to editor Julie Breslin at jbreslin@lmtribune.com or (208) 848-2241. July birthday announcements must be received by 5 p.m. June 15.