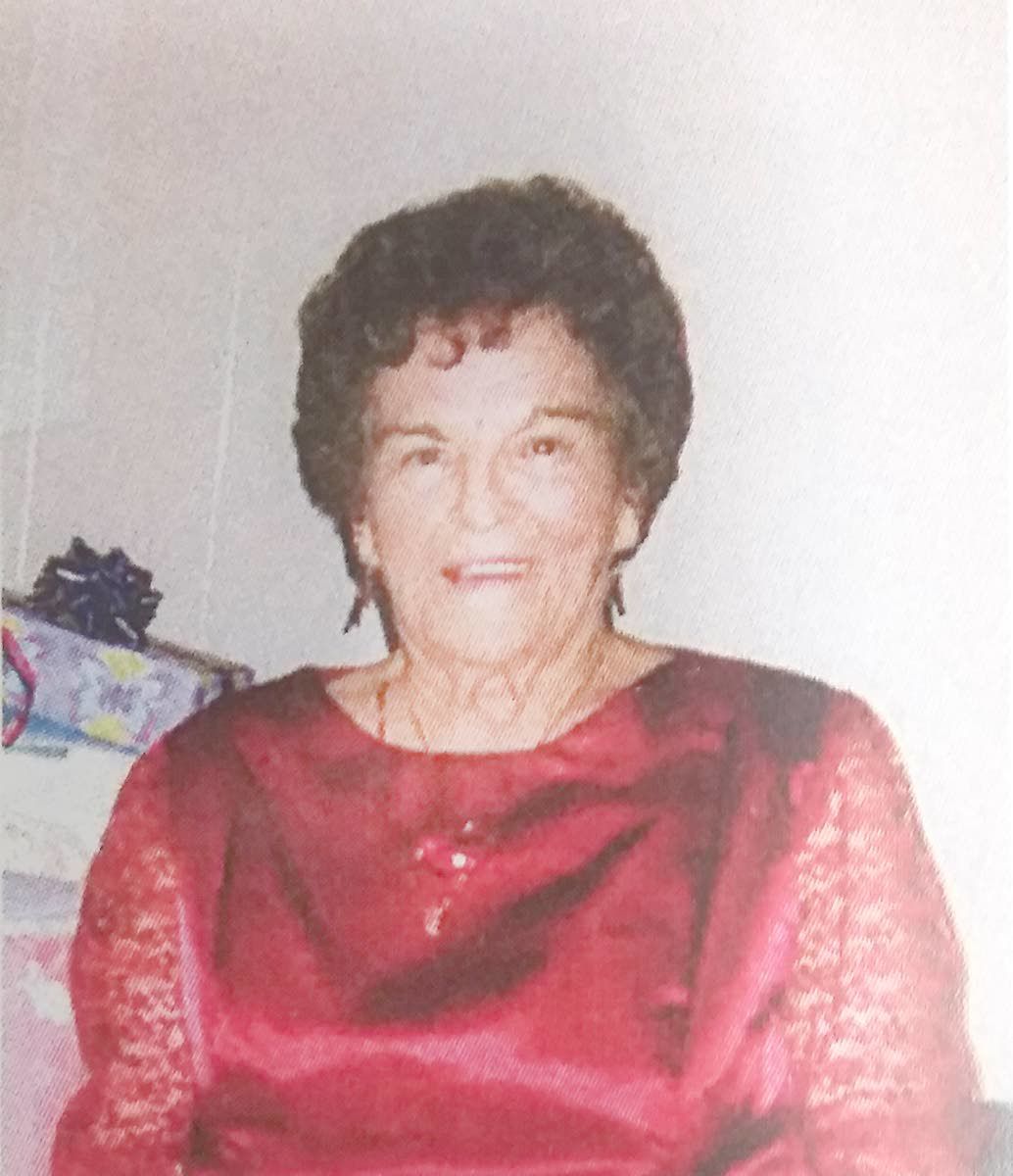 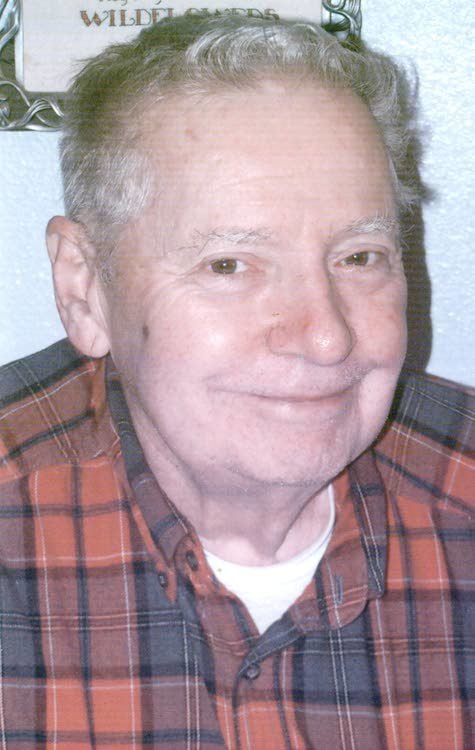 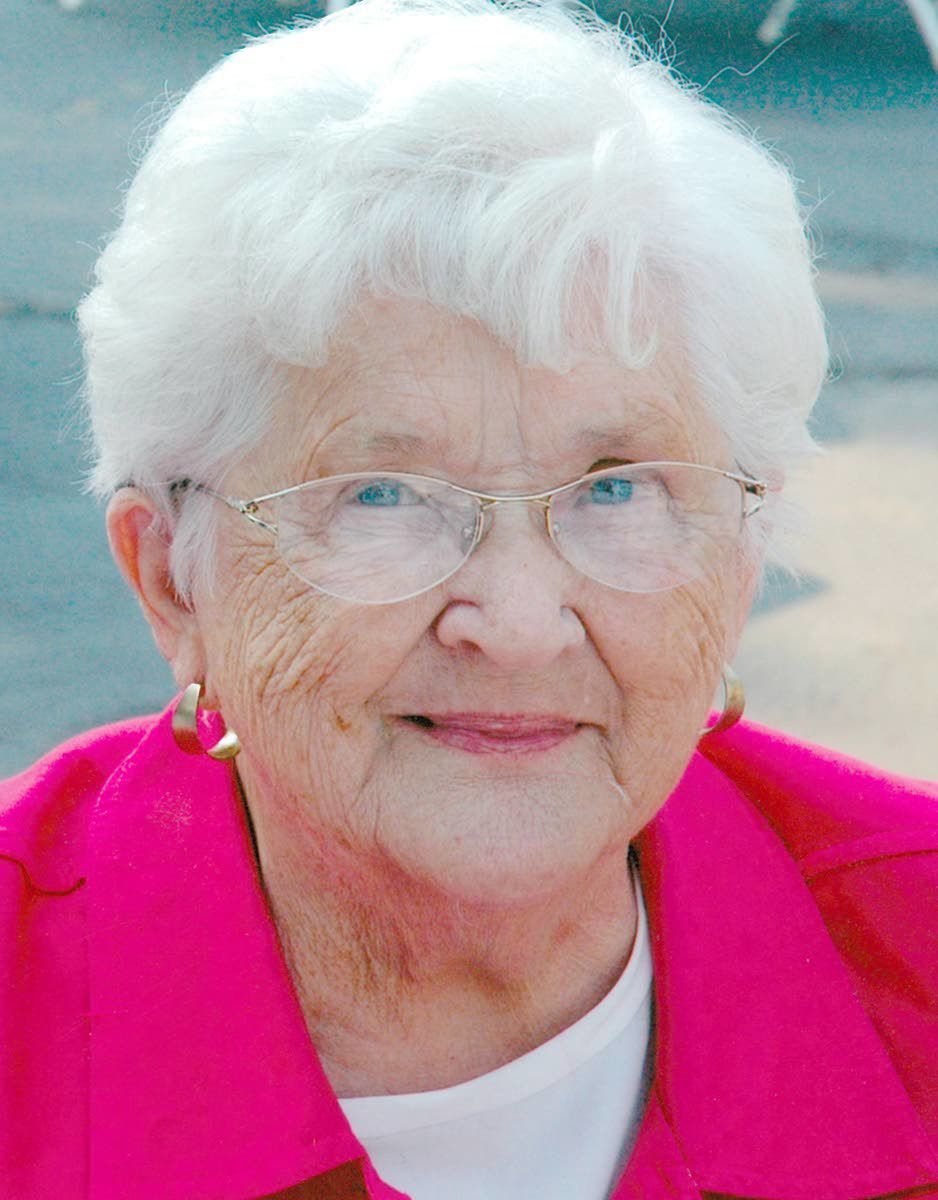 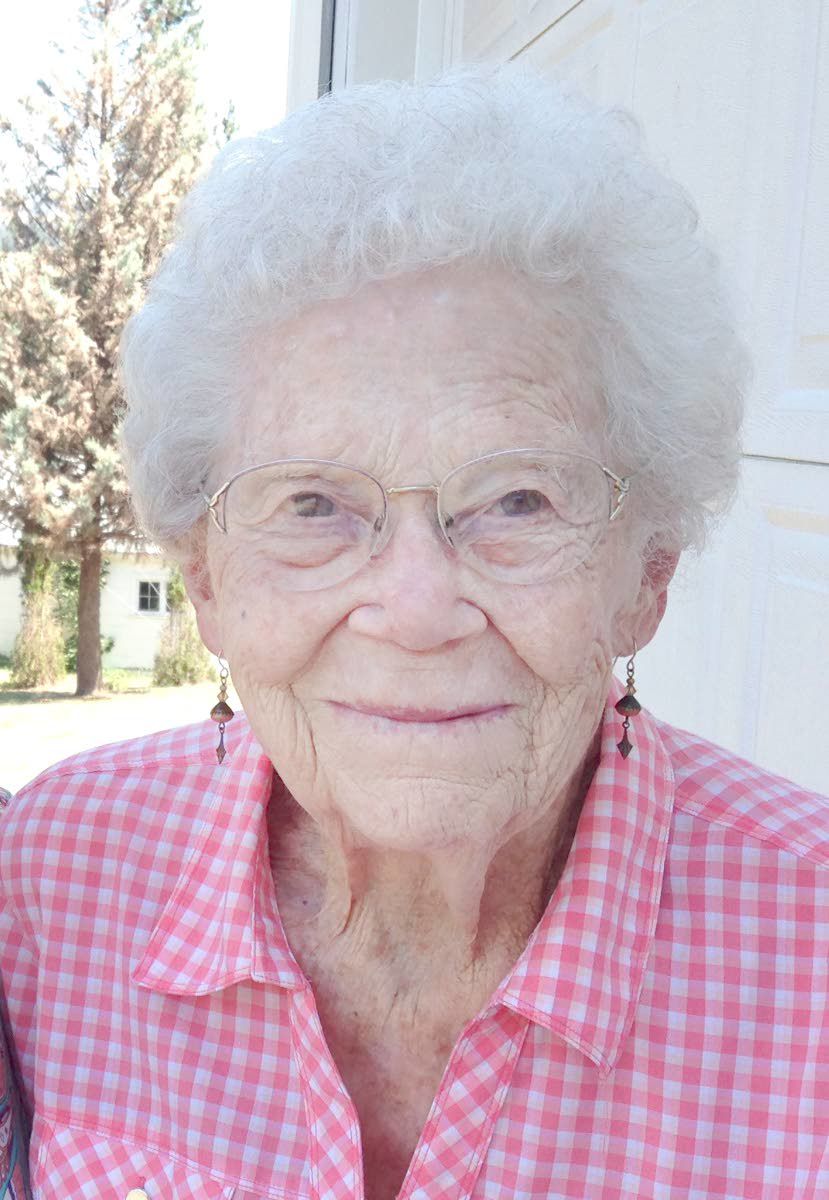 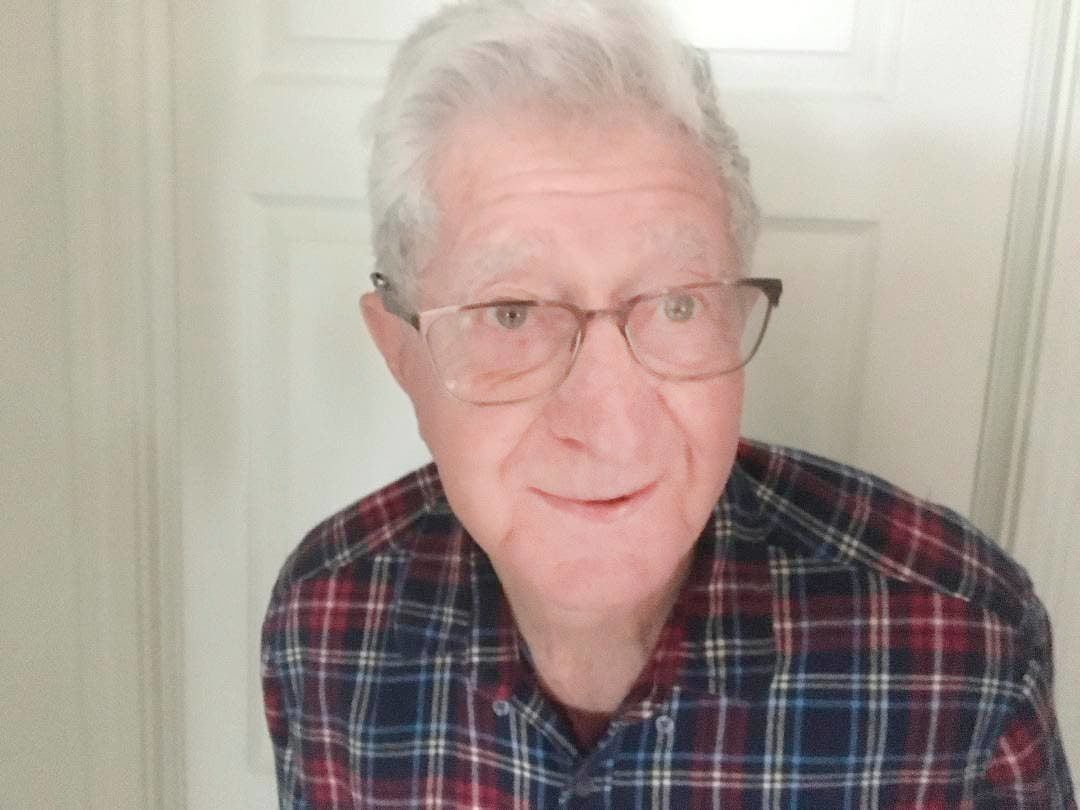 Lila Ardith DeVault of Lewiston was born in 1924 in Mills, Wyo., a suburb of Casper. She was the third of five daughters born to Arthur and Lelia Hirengen.

Lila moved to Lewiston with her family in 1937. In ninth grade, Lila attended Lewis-Clark Training School, a teacher’s training program. She then attended Lewiston High School until 1942.

Other family includes 12 grandchildren and 30 great-grandchildren. Three of Lila’s sisters are deceased. Her sister Lou Weaver lives in Lewiston, and her other sister, Janice Peage, lives in Soap Lake, Wash.

Lila worked at Omark and the Potlatch Forests Inc. cafeteria and for 25 years as “Your Lady Painters,” doing interior painting in homes in Lewiston and Clarkston. She enjoyed her work very much.

She and Everett also enjoyed spending winters in Arizona in their motor home.

Friends and family are invited to a no-gift celebration from 1-4 p.m. Saturday at Jollymore’s restaurant in Lewiston.

Jerry L. Northrup of Lewiston was born to Eugene and Viola Northrup in 1940 on a Tammany farm. He was the third of six sons.

He grew up in the Lewiston-Culdesac area, where he attended school. He graduated from Lewiston High School in 1958, then began working at Potlatch Forests Inc. He worked there until 2001, retiring as an electrician. He served 13 years in the Idaho National Guard.

Jerry has served 25 years on the Lewiston Orchards Irrigation Board and 42 years on the Central Orchards Sewer Board. In addition to his work on those boards, he is a Democratic Precinct Committee member. During his working years, he did many things with the local woodworkers union and attended many AFL-CIO conventions.

Ramona Simpson of Lewiston was born to Carl and Eva Smith in 1930 in Clarkston, the family’s only girl among four brothers.

At an early age, she learned to cook for the whole family, and to this day she enjoys cooking delicious meals and baking cookies.

She met her husband, Jack Simpson, at a valley-wide Youth For Christ rally, and they were married in 1951. They have two children, Duane and Lynnette.

Ramona was a dedicated homemaker and worked summers in her parents’ iris flower business.

Jack and Ramona loved to travel and covered all the western United States many times over. Ramona has been very active in her church, doing many important jobs, and has volunteered for several years at St. Joseph Regional Medical Center. Her hobbies are reading, sewing, knitting and needlepoint, to name a few. Most recently, she has discovered card making. She gets together weekly with friends to drink coffee, visit and maybe make a card or two.

A birthday reception is planned from 2-4 p.m. Sunday at CrossPoint Alliance Church in Lewiston.

Eleanor Dill of Lewiston was born in 1928 to Blanche and Richard Hall in Winchester. She was born on her mother’s birthday, the second of five children.

She married Douglas Dill in 1947 in Winchester, and they raised a son and three daughters on the farm near town. Other family includes Eleanor’s brother, Gordon, five grandchildren and five great-grandchildren.

Eleanor fought leukemia for 17 years, with the help of 116 blood transfusions.

Douglas died in 1989, and Eleanor moved to Winchester and rented there until five years ago, when health issues required her to move. She has lived at Wedgewood Terrace for two years.

To submit birthdays: Birthday announcements starting at age 70 and every year after will be accepted for free publication in the month of the birthday only. Length limit is 200 words. All submissions must include the name and contact information of the person submitting information. Current photos are welcome — please no dated pictures. To have photos returned, please include a stamped, self-addressed envelope. Submissions may be sent to goldentimes@lmtribune.com or Golden Times, P.O. Box 957, Lewiston, ID 83501. Questions may be directed to editor Julie Breslin at jbreslin@lmtribune.com or (208) 848-2241. March birthday announcements must be received by 5 p.m. Feb. 17.

Margaret Silflow was born in 1925, the first child of Thelma (Schmidt) and Herman Meyer of the Leland area. She was joined by a brother and three sisters, as well as a cousin who came to live with the family. As a child, she loved being outdoors and helping with work on the farm.

Margie attended grade school in Cameron and Leland and graduated from high school in Southwick. She earned a registered nurse degree at Deaconess Hospital in Spokane.

Margie married Marvin Silflow on Sept. 16, 1946. They farmed in the Cameron area until he died in 2003. They raised four children, who participated in all the farm activities, 4-H and the Ridge Riders Saddle Club. The family grew to include seven grandchildren and 10 great-grandchildren, who give Margie great joy.

Margie has been a lifelong active member of Cameron Emmanuel Lutheran Church. She takes great pride in raising a large garden, sharing the produce with family and friends. Once her children were raised, she took a nursing refresher course and worked on the medical ward for 10 years at St. Joseph’s Hospital. In retirement, she was a hospice volunteer.

Bobby F. Hyde was born to Glenn and June Hyde in 1930 in Memphis, Mo., five months after the mammoth stock market crash that ushered in the Great Depression.

Bob attended a one-room school during the Depression and war years before graduating from Memphis High School. He survived a car accident in the early 1950s that hospitalized him for several months.

After leaving Missouri, he landed in the Weippe area, and mastered the craft of logging. He married Marlene Minden on Aug. 30, 1957, in Colfax. They raised three daughters and a son, and became vibrant, caring members of the Weippe community they called home for more than four decades before moving to their current Lewiston residence.

Bob has hung onto his curiosity. He stays informed of current events, bakes bread, exercises, visits and helps friends and relishes being around his children and their kids, which include seven grandchildren and six great-grandchildren. He’s a voracious reader who normally has two books going at once. He marvels at the changes he’s seen, is known for his kindness, and still adores his wife. Bob and Marlene are examples of the humble, hidden heroes that help create the pulse and heartbeat of a robust community.