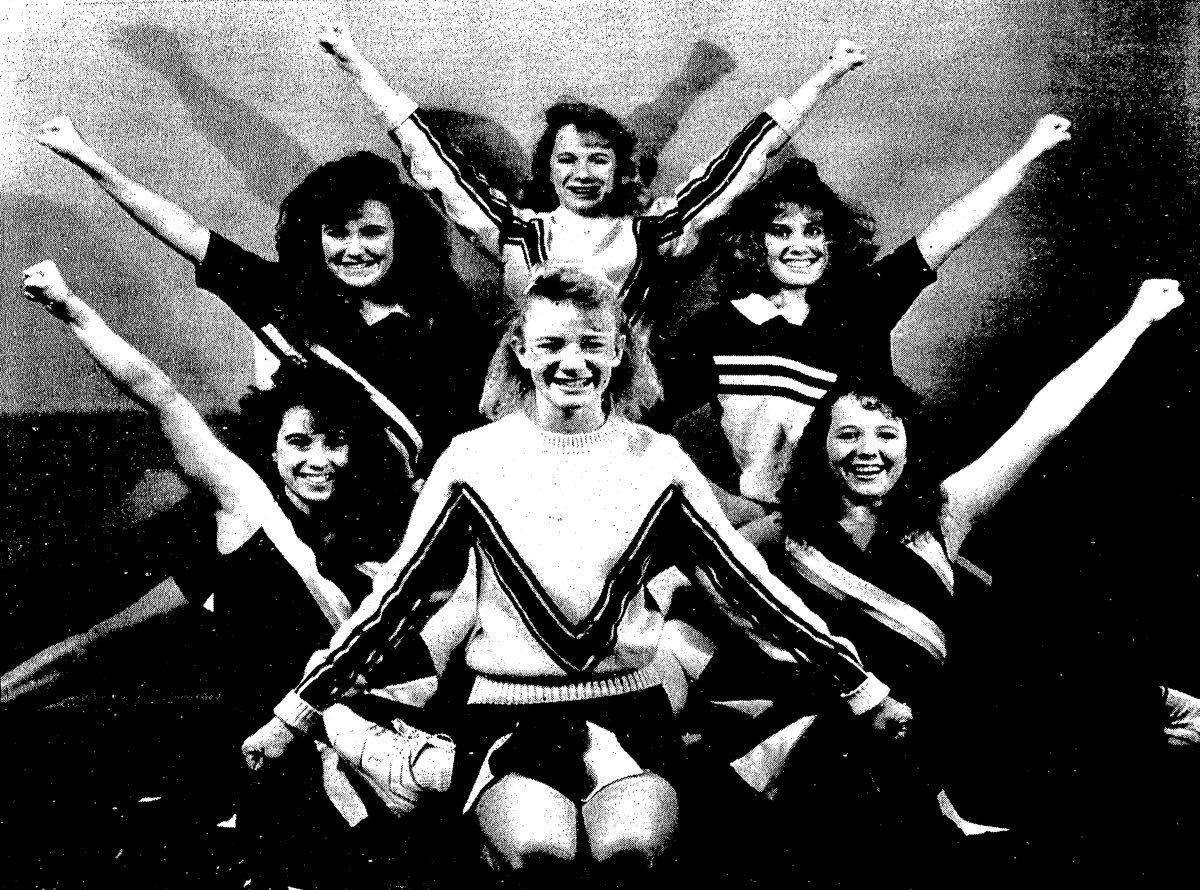 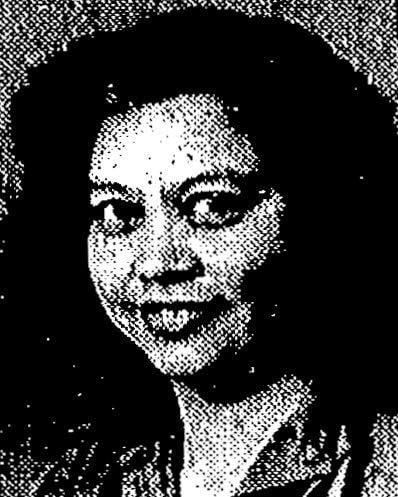 Larson is newsroom secretary of the Lewiston Tribune

Larson is newsroom secretary of the Lewiston Tribune

This story was published in the Dec. 9, 1987, edition of the Lewiston Tribune.

Everybody, stand up and cheer! Let’s hear it for Lewiston’s group of cheerleaders who will attend the National Cheerleading Competition at Dallas, Texas. They are Tammi Hymas, Jill Snyder, Tricia Wimer, Michelle Wightman, Jennifer Eisele and Nikki Hampton.

There is no mistake about it, this group of Sacajawea Junior High cheerleaders is the first from Lewiston, According to the coach. The cheerleaders competed this summer at Portland, Ore., with groups of cheerleaders from Nevada, Utah, Oregon, Idaho, Montana and Alaska. They were given several awards at camp, one was the Award of Excellence.

At Dallas, they will be competing against more than 300 groups. There will be 400 to 500 schools represented nationwide.

What makes them so good? The girls say they practice every day from 3 to 4:30 p.m., four days a week and some weekends, They include in their routines a little of everything, such as dancing, jumping, tumbling and climbing. It’s a lot of exercise and movement, coordination and good timing.

Their coach, Ila Barnes, has been with cheerleading for six years and five years with the National Cheerleading Association. She puts her heart and soul into cheerleading, and the girls have commented that she lives and breathes it.

“She has sacrificed a lot for us,” said Hampton, “at night when she has dreams of a routine she will wake up and write it down. She has taught us everything we know and she got us to where we are today.”

The girls have had to raise money to make this trip to Texas. With the help of their parents, friends and local businesses, they have nearly met their goal. Anyone who would like to make a donation, may do so at the school district office to the Athletic Trust Fund in the name of the Sacajawea Cheerleaders.

Hymas, daughter of Michael and Kathy Hymas, has been cheerleading for two years. She says it keeps her in shape. Her days start at 6 a.m. with a seminary class. Her parents made a business move out of town, and rather than give up her ninth-grade year to move with them, she decided to stay and finish her year.

Snyder is the daughter of Vaughn and Kathleen Snyder. She is an achiever and prepares and works hard in everything she does. She does a lot of climbing in the group’s cheering routines. Two years of cheerleading has prepared her for a lot of things in the future.

Wimer really wants to go to Dallas and she has worked hard for it. “It was tough at times,” she said. It has prepared her to be physically and mentally strong and she has set a good example for others. She is the daughter of Mick and Barbara Wimer.

Robert and Karen Wightman probably knew their daughter, Michelle, had a lot of natural abilities that has helped her with cheerleading. She is all muscle — not an ounce of fat on her. Of the whole group, she is the one who eats the most, and of course the one with the most energy.

This is Eisele’s first year of cheerleading. All of the girls agree that she is the happiest all the time and has the best attitude about things. She keeps the morale of the group high. She serves as the student body secretary and is the daughter of Patrick and Marcy Eisele.

Hampton is the head cheerleader. Her mother, Marlene, is proud of her leadership abilities and she does take on a lot more responsibilities because of her position. She has gained more self-confidence, which also helps as she serves as a natural helper in school.

We can all be proud of these girls because of their accomplishments. They deserve all the support we can give. They will be representing us, the school, Lewiston, and themselves as they travel to Dallas Christmas day.

Larson is newsroom secretary of the Lewiston Tribune.

Crush the soda crackers. Whip egg whites until stiff; add sugar gradually as you continue to beat. Stir in vanilla.

Fold egg white mixture into the cracker mixture. Pour into a 9-inch pie plate. Bake at 350 degrees for 30 minutes. Let the baked pie cool. When cool cover the pie with ½ pint of whipped cream.

Let stand for 6 to 8 hours in refrigerator.

Beat eggs and sugar. Add other ingredients and roll into long rolls. Then roll in coconut.

Chill well or freeze. Slice into pieces. Bake 11 to 12 minutes at 350 degrees. Can also be dropped from a spoon after chilling.

Add remaining ingredients. Bake at 350 degrees for about 10 minutes.

Melt 12 small milk chocolate bars and spread at once over baked bottom layer.

To 5 cups of apples, cut up and peeled, add:

Arrange in a 9-by-13-inch greased pan and top with: