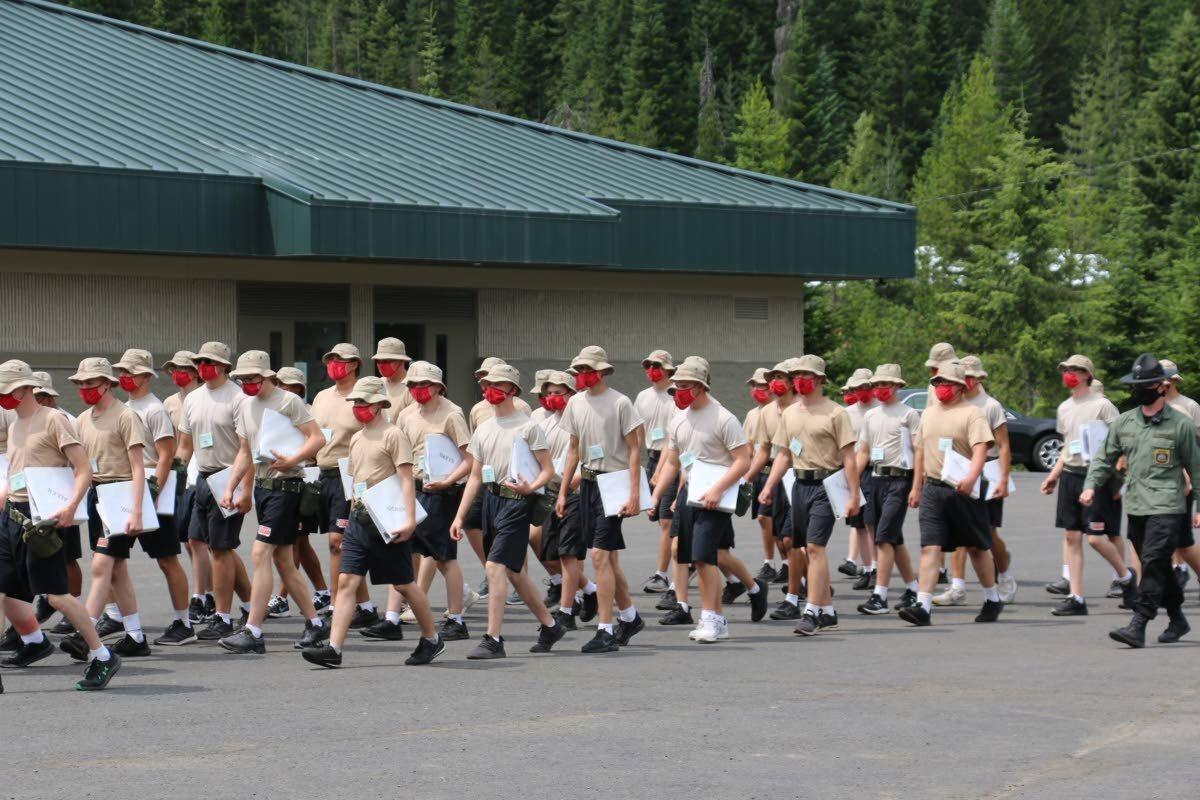 Cadets at the Idaho Youth Challenge Academy wear masks while learning to march. The residental program at Pierce brought in a new class last Saturday. 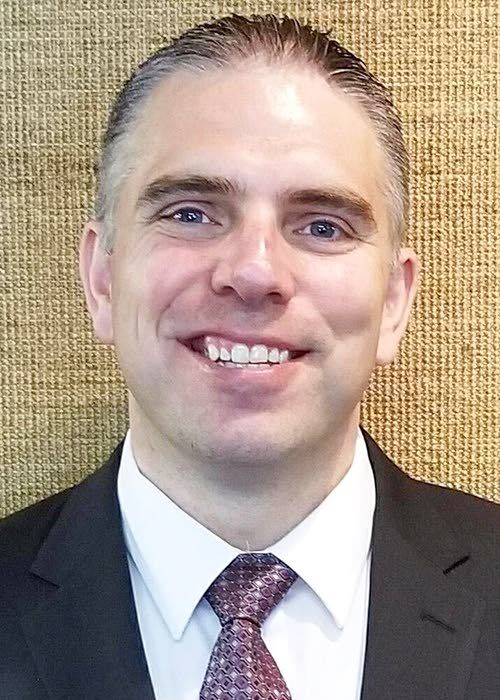 Cadets at the Idaho Youth Challenge Academy wear masks while learning to march. The residental program at Pierce brought in a new class last Saturday.

People associated with two long-term care centers and students at a youth education program in north central Idaho have been diagnosed with COVID-19, illustrating that the disease doesn’t discriminate by age.

The Idaho Department of Health and Welfare announced in its weekly long-term care center COVID-19 report Friday that two residents or employees at both Brookside Landing in Orofino and Prestige Care and Rehabilitation – The Orchards in Lewiston tested positive for the illness.

Four members of the incoming class of the Idaho Youth Challenge Academy at Pierce also tested positive for the illness.

According to the Idaho Department of Health and Welfare, there have been 92 outbreaks, 849 cases and 80 deaths at the state’s more than 400 long-term care facilities since the pandemic began. The designation includes nursing homes, assisted-living facilities and intermediate care centers. There are 569 active cases at 63 facilities, according to the report.

The Idaho Youth Challenge Academy began its new semester last Saturday. Administrator Trevor Sparrow said all of the teachers and staff were tested before students arrived. The kids and their parents were screened for symptoms of the illness before being allowed on campus. Since then, the academy has tested the 128-student class in batches of 25. Sparrow said batch testing protocol was adopted to make sure local testing capacity at Clearwater Valley Hospital in Orofino wasn’t swamped.

“That is all we felt we could do down at the lab and allow for them to test locals as well,” he said.

Results from the final batch of 25 students are expected as soon as today. The students who tested positive were immediately quarantined away from other students and staff, their parents were notified and the kids were sent home, he said.

“Unfortunately we don’t have the capability to quarantine them for long so they get sent home and they are given the opportunity to come to the next class,” Sparrow said. “We feel that is the best way to mitigate it. Being a residential facility and a volunteer program, we can’t keep them here and possibly infect the other kids and staff.”

The remaining students will be tested a second time, likely in about two weeks. Sparrow said testing students before their arrival was impractical because they could have been exposed to the illness after being tested but before arriving.

Both students and staff have been wearing masks and will likely continue to do so for at least two weeks. The students are being held on campus and away from community members in an effort to protect both.

“We are being very cognizant of keeping the kids away from the community because we are also protecting them as well as the outside community,” he said.

Staff members who do circulate in the community have been asked to wear masks when in public and to practice common protocols designed to stop the spread of the disease.

The positive tests of the four students have been attributed to their home counties and not Clearwater County.

There were eight new cases of COVID-19 announced by Public Health – Idaho North Central District on Friday, including six in Latah County and two in Nez Perce County. One of the cases involved a child younger than 10. The adult cases included one person in their 30s, one in their 40s, one in their 50s, two in their 60s and two in their 70s. Overall there have been 225 cases in the district and 19 deaths.

The county now has 76 total cases. A previous positive case is no longer being counted, according to a news release.

The four positive cases at the Idaho Youth Challenge Academy may serve as foreshadowing of planned in-person instruction at Idaho’s public schools. On Friday, Gov. Brad Little’s Coronavirus Advisory Committee approved $40 million to bolster testing efforts in the state, including $21 million to test each teacher and school staff member as many as four times in the fall semester and another $10 million for personal protective gear to be used at schools.

“Our number one focus is to get our kids back in school safely for in-person instruction, and the additional funds approved today help get us there,” Little said in a written news release. “Before coronavirus, too many Idaho students faced a significant achievement gap and ongoing risks to their mental and social well being. It’s imperative that students return to their classrooms and interact directly with their teachers and classmates.”

The committee also approved $13 million for testing of staff at long-term care facilities, $3 million to increase test processing speed at Idaho medical labs and $3 million to help pharmacists in rural areas test for the illness.

In other COVID-19 news, the city of Moscow’s Mann Building that was scheduled to open Friday will now be closed until Aug. 6 because of a confirmed COVID-19 case there this week. The building houses the city’s engineering, planning and building safety divisions. During the closure, private and public construction inspection services will continue to be provided by staff working remotely. Those needing construction permits and other services are encouraged to go to the city’s website at bit.ly/32Rn1gE.