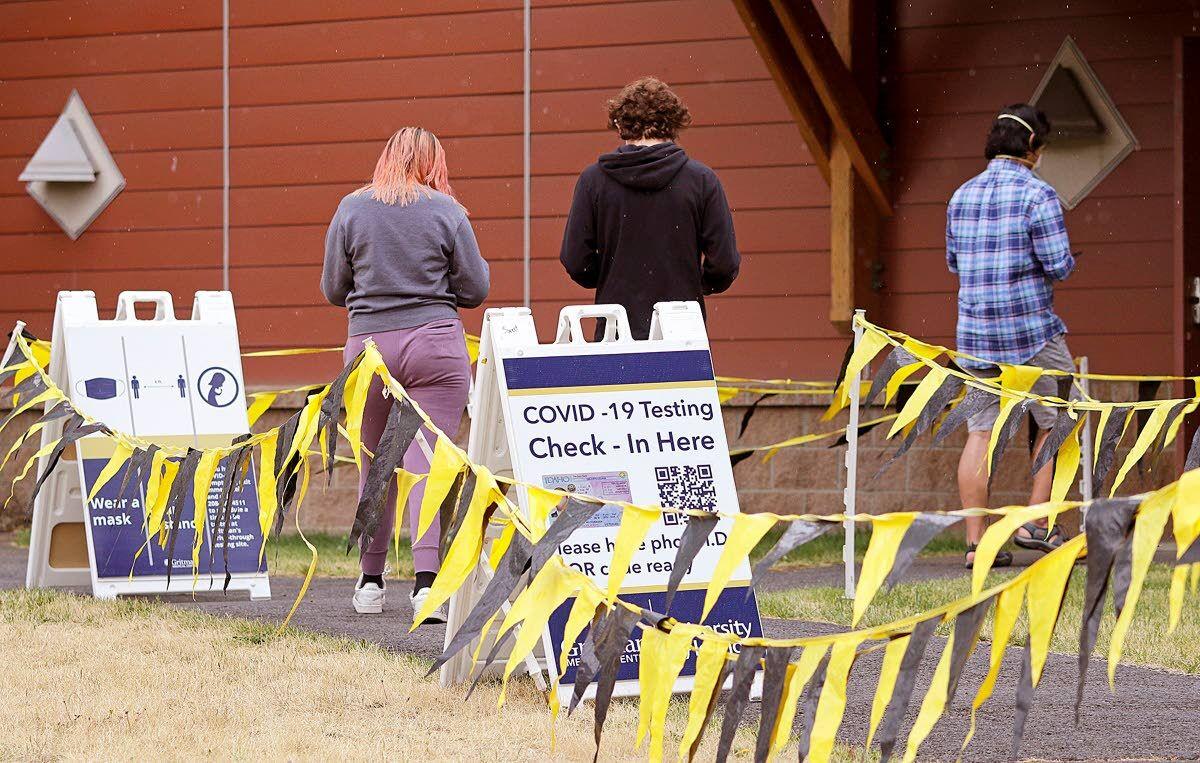 University of Idaho students line up for COVID-19 tests Wednesday outside the Student Recreation Center in Moscow. The university’s plans to open its own lab to process the tests has been delayed, but school officials say it should be ready soon. 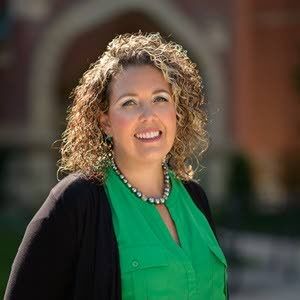 MOSCOW — The University of Idaho’s in-house COVID-19 testing laboratory, touted by the university as a way to return test results in as few as 24 hours, has not yet been given final approval for operation.

In the meantime, the university reports it has swabbed around 2,700 students, faculty and staff in the past two weeks, but receiving test results will continue to take multiple days. As of Wednesday, about 870 test results had been returned.

Toni Broyles, a special assistant to UI President Scott Green who is helping to organize the testing effort, said test data is shared with local public health authorities and will be posted on the UI’s web page by Friday, including the number of positive tests.

Broyles said the UI lab is in the final stages of the approval process, but is not yet actively handling tests. She said the lab is in place and ready to be operational, and she is hopeful it will receive the green light to begin testing before most students are expected to return next week.

“We’re on to the final step — we’re waiting for the final approval paperwork and we are working through the final recommendations,” she said. “I’d say there’s four steps there and we’re on step three of four, so we’re cruising and when we have that sign-off, we will be ready to go.”

University leaders said in late July the school would require all students to be tested for COVID-19 to attend class or to live in on-campus residence halls. University administrators partnered with Moscow’s Gritman Medical Center to open in-house lab facilities staffed by UI personnel to prepare for large-scale testing, while minimizing the time it would take for results to be available.

More than 100 volunteers, including Green, were swabbed for COVID-19 on July 29. Broyles said Wednesday the testing done that day was a trial run to gauge the number of tests Gritman nurses could administer in a given time frame. She said they held onto those tests initially until it became clear the UI lab could not immediately begin processing, at which point they were sent along to be tested through Gritman’s normal process.

Hospital spokesman Peter Mundt said in late July those receiving tests at Gritman should expect results in three days on average, though some are available prior to three days, while others take longer.

Mundt said Gritman uses six laboratories to analyze COVID-19 samples and each has a different turnaround time for providing test results. The six labs include one at Gritman, another at Moscow Family Medicine, one at a state lab in Boise and three are private labs spread across the country.

“The time in which patients receive their test results varies depending upon the lab performing the test,” said Tara Macke, Public Health – Idaho North Central District public information officer. “Due to the increased cases and testing related to those cases, the commercial labs have become overwhelmed with the volume of tests that they need to process, resulting in a slower turnaround time.”

She said it is normal for test results to take several days to be delivered and that Idaho is working to increase its testing capacity.

Broyles said when the UI’s lab facilities are ready to begin processing samples, she expects the process will take 48 hours at most.

“The swab goes down to the lab in a batch and then it’s queued up for analysis and then the email goes out the next day or the morning or whenever the next email batch goes out,” Broyles said. “So it’ll be super fast compared to sending it out to the private lab. But I don’t want people to think that if at 11:03 a.m., my nose swab is done, that you’ll for sure, have your email by 11:03 the next morning — you might get it by noon.”

She said they are now working to get students to sign up to be tested through the UI’s website. Around 5,600 students, staff and faculty have made appointments so far, but she said they expect to test at least 8,000 students alone.

Broyles said individual student behavior is difficult to predict, but the UI is strongly encouraging students follow health and public safety guidelines, both before and after receiving their results.