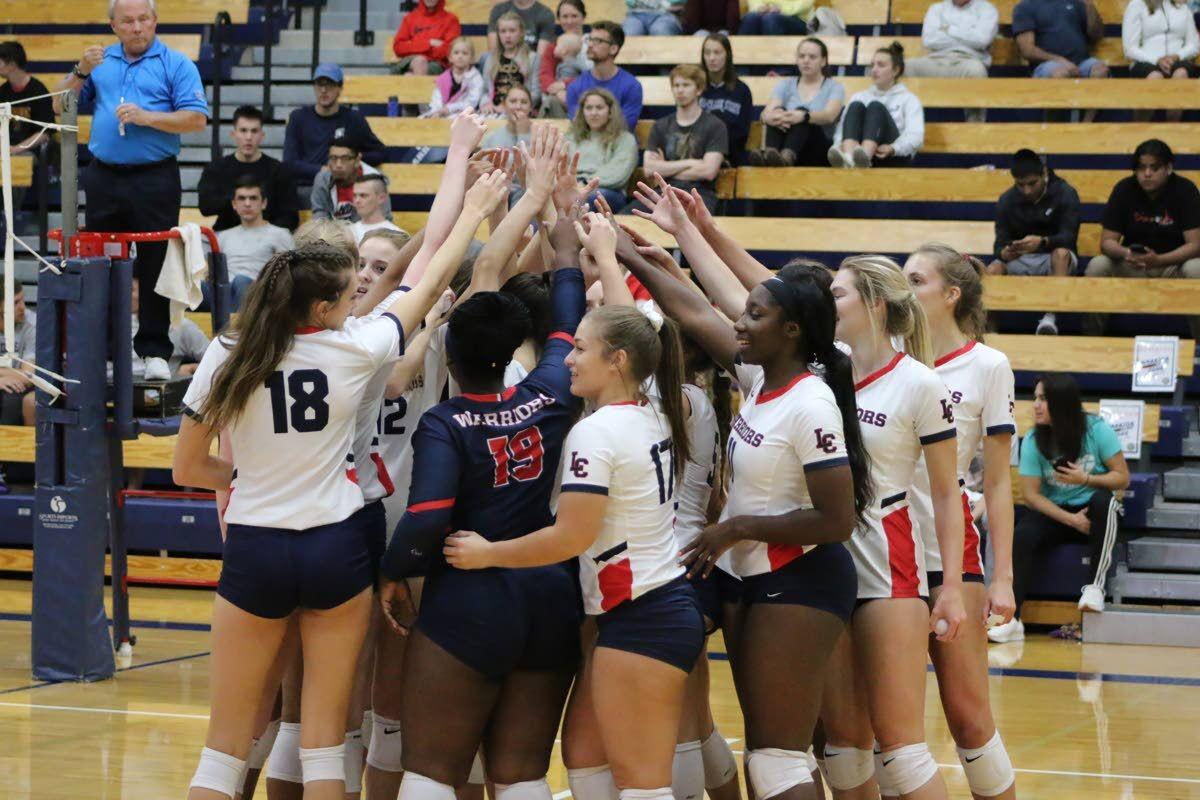 The LCSC volleyball team celebrates after a 2019 match. The National Association of Intercollegiate Athletics on Tuesday postponed most fall sports championships to the spring. 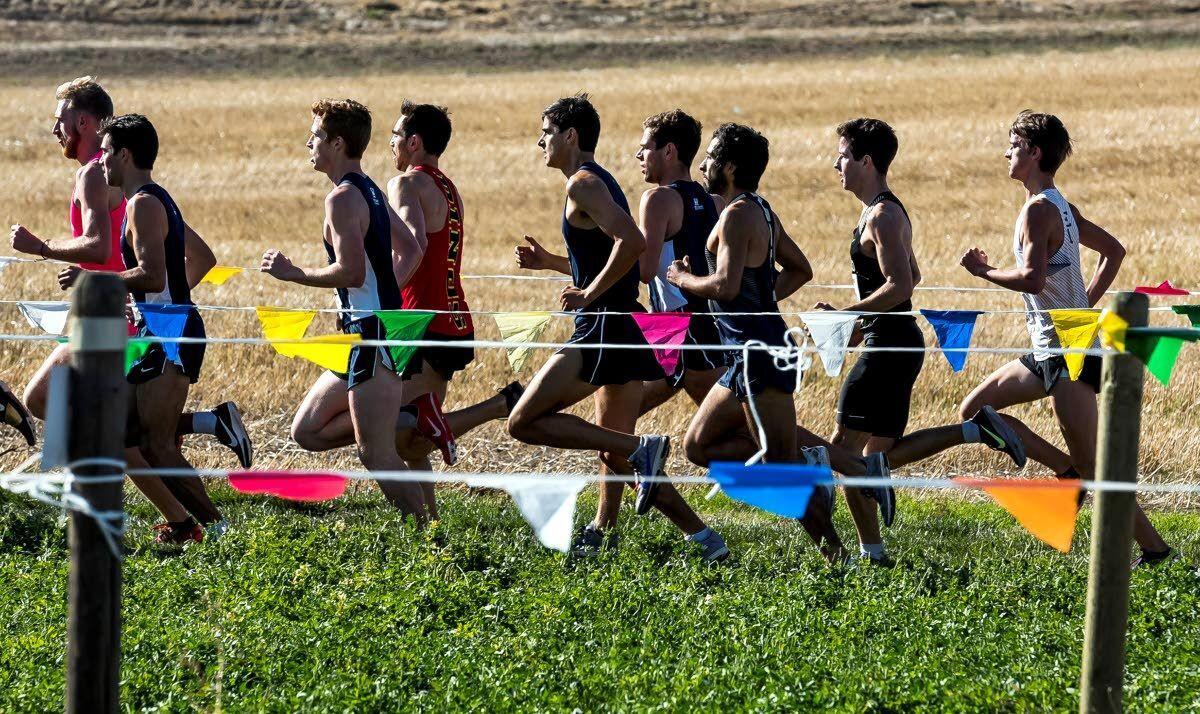 The NAIA will not conduct a cross country national championship in the fall.

The LCSC volleyball team celebrates after a 2019 match. The National Association of Intercollegiate Athletics on Tuesday postponed most fall sports championships to the spring.

The NAIA will not conduct a cross country national championship in the fall.

The Council of Presidents for the National Association of Intercollegiate Athletics decided Tuesday to move most fall sports championships in 2020 to spring 2021 because of the coronavirus pandemic.

“The NAIA realizes there are a wide range of considerations that come with postponing fall championships,” NAIA president and CEO Jim Carr said in a news release. “However, our first priority is making sure our student-athletes are not penalized by this decision. That will likely require temporary rule changes and accommodations as related to eligibility and seasons of competition, which the NAIA governance groups will begin further defining this week.”

The decision comes 11 days after Lewis-Clark State College’s new conference, the Cascade, made the same decision, postponing all sports until at least Nov. 1. The decision impacts LCSC’s cross country and volleyball teams. Technically, all member schools still can conduct practices, conditioning and other activities in compliance with all local and state policies, as well as the NAIA’s approved 24-week period. And according to the NAIA, conferences still can compete in the fall and winter, just there will be no national championships until at least the spring.

“Given the fast-paced and constantly-changing nature of the current environment, the COP recognized that the likelihood of safely completing the fall sports season has decreased significantly,” said Dr. Arvid Johnson, COP chairman and University of St. Francis president. “This decision allows conferences to consider the regional impact of COVID-19 when determining the appropriate time for regular season competition.”

Before the vote, a total of 51 institutions already opted to postpone competition to the spring.

At the time of the Cascade decision, LCSC president Dr. Cynthia Pemberton agreed with the direction the conference was heading.

“This was not a decision taken lightly, but we, the Council of Presidents of the Cascade Collegiate Conference, believe it is in the best interest of our student-athletes, campus communities and conference,” she said in a statement released by the college. “We will launch the semester focused on health, safety and academics and look toward resuming competitions in the spring.”

With that, LCSC will not compete in an athletic event for at least seven-and-a-half months.

It also follows a string of developments on the high school front.

The Washington Interscholastic Activities Association reconfigured and compressed its sports seasons July 21 to conduct low-risk sports of cross country in the fall while moving the moderate- to high-risk sports such as football, wrestling and volleyball to closer to the spring.

The Idaho High School Activities Association on July 17 moved forward with its plan to return to play in the fall, releasing its protocols to conduct sports starting with first practices on Aug. 10. Cross country and soccer matches can begin 10 days after the first practice, while volleyball can begin regular-season play and first swimming meets can take place Aug. 26. Football is set to start Aug. 28.

On March 16, with COVID-19 raging in its first surge, the NAIA decided to pull the plug on all of its spring sports championships, including the Avista World Series here, and declared that all athletes would not lose their eligibility. That was in the midst of mass cancellations of all events in the sports world.

The 2021 Avista NAIA World Series currently is scheduled to take place May 28-June 4 at Harris Field.

The Center for Disease Control and Prevention’s website has reported 4,280,135 confirmed cases in the United States, including 54,448 new cases, with a total of 147,672 deaths (these numbers typically lag a day behind). According to the Johns Hopkins University of Medicine website, the number of cases in the U.S. climbed to 4,351,997, with a total of 149,256 deaths, as of 5:30 p.m. Pacific on Tuesday.