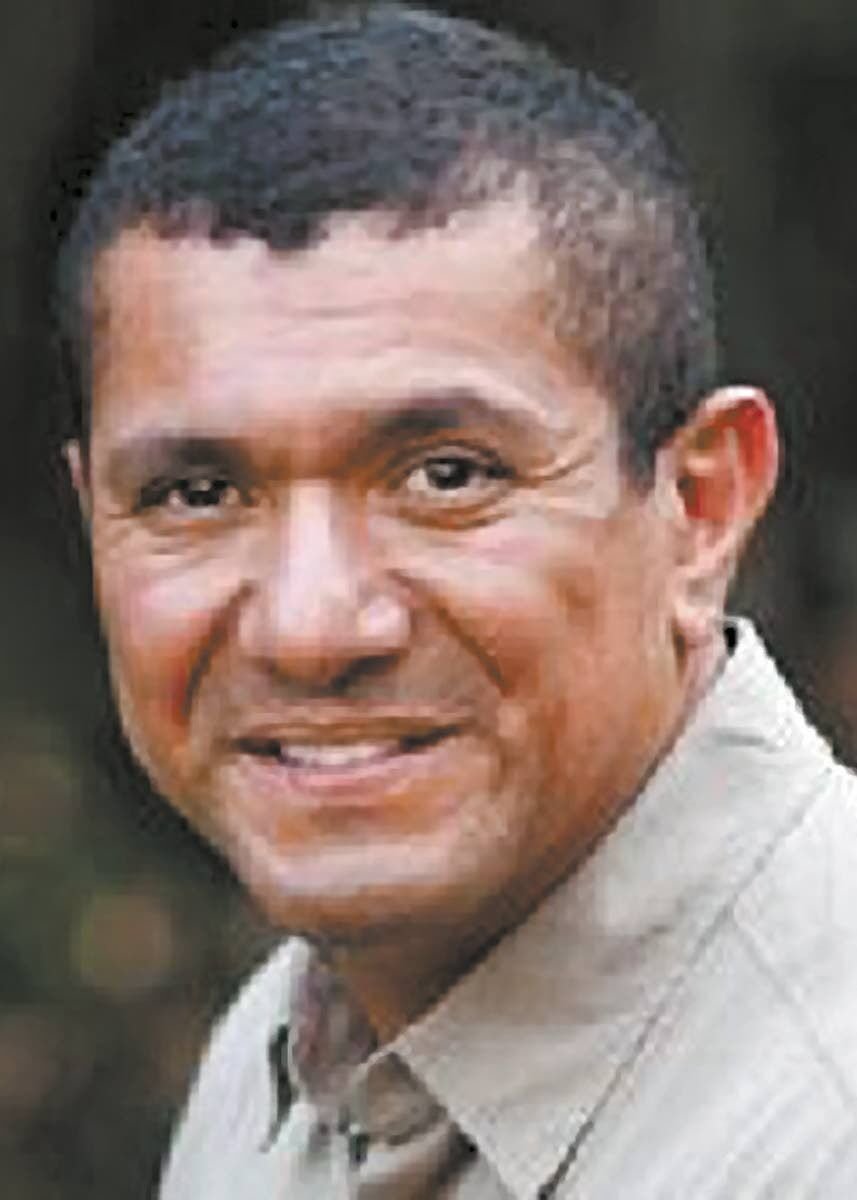 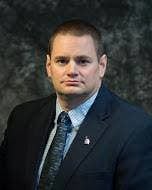 Nez Perce County Sheriff Joe Rodriguez and Clearwater County Sheriff Chris Goetz responded to the survey sent out by the Freedom Man PAC, which gave all 44 sheriffs in Idaho the opportunity to respond by Friday.

Only seven of Idaho’s 44 sheriffs had responded to the PAC’s survey, which can be found on its website at www.freedomman.org, as of Wednesday evening. All seven, including Rodriguez and Goetz, said they would not enforce the governor’s order, which was issued March 25 and extended to April 30.

Since May 1, the state has been operating under Little’s “Stay Healthy” order and Little outlined his “Idaho Rebounds” phased approach to reopening the state April 24. Little is holding a news conference on Phase 2 of the plan at noon PDT today.

Rodriguez said Wednesday that his response to the survey to not enforce the governor’s order came down to his concern over the economy and if it can recover from the two months of disruption.

“I sympathize with both sides of this,” Rodriguez said. “I understand there’s a part of this that’s an unknown and we’re trying to take every precaution, but what did this do to our economy?”

Rodriguez expects many small businesses will not be able to return and many people will join the unemployed ranks and local buildings will be empty.

“I look at our community that we’re serving and protecting; kids are out of school, people aren’t at work,” Rodriguez said. “When you took that oath of office, you have to stand up for what you believe in.”

Rodriguez said he will not enforce what he called the travel ban inside of Little’s order.

“We have a lot of people who enter our county from Clarkston and from other counties,” Rodriguez said. “We’re not going to stop every vehicle that comes through our community to find out what they’re doing and where they are going.”

Little’s “Stay Healthy” order calls for certain individuals entering Idaho to self-quarantine for 14 days and nonessential travel should be “avoided or minimized.”

Rodriguez suggests that law enforcement and first responders could help educate small businesses in ways they could reopen safely.

“As first responders we’ve figured out how to isolate interaction, and why can’t we educate the community that we serve and protect?” Rodriguez said, but added he does not think his idea would be implemented by those who have shut down the state during the COVID-19 pandemic. “It’s basically, ‘nope, this is the way it is and I don’t really care’ attitude. I mean, they might care, but I don’t care we’re not going to let this spread and become a natural disaster so to speak in our community.”

Rodriguez questioned if the governor would listen to arguments for opening quicker than the four-phase rebound plan.

“Is he going to listen to what we’re saying or is anybody going to listen?” Rodriguez said, noting he had not taken his idea of having law enforcement educate business owners on safe ways to interact with customers going forward to the governor. “I try to take care of this community.”

Rodriguez said the stimulus checks are not enough.

“The $1,200 stimulus checks might buy groceries but it doesn’t pay the bills,” he said. “A lot of small businesses are never going to come back.”

Rodriguez’s wife owns a floral business and with the cancellations of events, the couple have seen a major cut in their income.

“It’s going to hit everybody, even the sheriff’s office,” Rodriguez said.

While he has signed on not to enforce the governor’s order, his office does ask the public to wear masks when they enter the building, and if they do not have a mask, the office will provide one, he said.

Rodriguez said he is taking the disease seriously. He and his deputies have and will continue to educate the public on ways to be safe if they see residents acting in unsafe ways.

Rodriguez said while the sheriff’s office does not have many closed parks that it patrols, his officers would talk to people in a closed park and explain to them why they need to leave.

Rodriguez also asks people at gas stations to wear gloves or use a paper towel before handling the gas pump.

“If we had an incident where someone claims to have COVID-19 and is coughing and licking things in a business, that’s egregious and we would have them cited if not arrested, and if we arrested them, we would have to quarantine them in our facility,” Rodriguez said.

Officer discretion comes into play in explaining his decision not to enforce the governor’s order. Rodriguez used speeding as an example where an officer can issue a warning or a citation.

“Within reason, if someone understands what you’re explaining to them of what they did wrong, then a warning is basically what you get,” he said. “Or you look at their history for what you have stopped them for and if they didn’t get it then and still don’t get it now, that’s when you write the citation.”

None of the sheriffs the PAC currently outlines in red on its website have responded to the survey, through the deadline isn’t until Friday.

The PAC claims the COVID-19 death statistics from the Centers for Disease Control and Prevention are false. The PAC also claims the death statistics in Italy “are patently false.” The PAC lists its board of directors as Adonijah Mehr, founding director; Gunner Steele, staff columnist; Diego Rodriguez, communications and marketing director; and Levi Anderson, ambassador for action.

Goetz did not respond to a request to be interviewed on this topic.