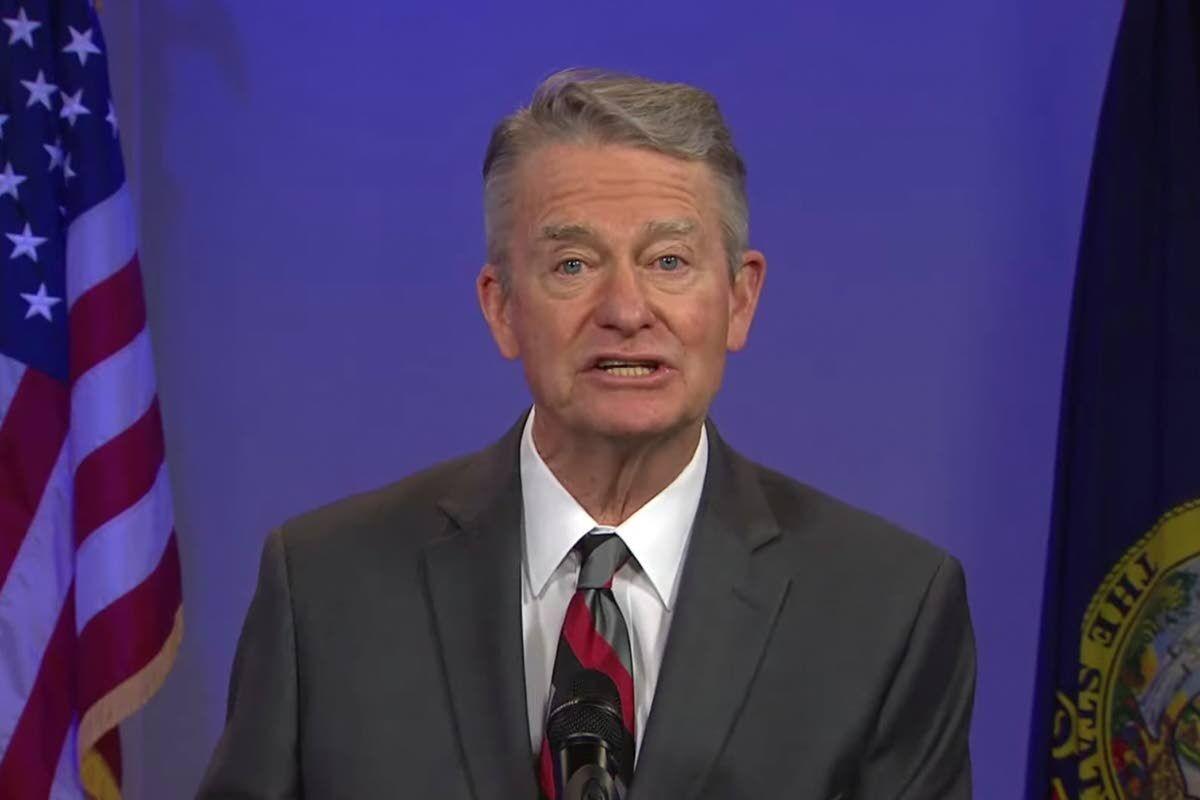 In this photo from video, provided by Idaho Public Television, Idaho Gov. Brad Little speaks about the COVID-19 emergency Friday in Boise. 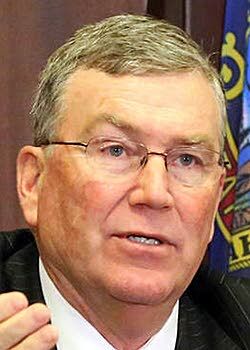 In this photo from video, provided by Idaho Public Television, Idaho Gov. Brad Little speaks about the COVID-19 emergency Friday in Boise.

“Some members of the Legislature are seeking political gain by perpetuating misinformation about emergency declarations,” Little said in a televised news conference. “They’re playing politics, and unfortunately the loser in this shameful game will be you, the citizens of Idaho.”

House and Senate Republicans have promised constituents for months that they’ll end the emergency declaration and “get life back to normal.”

They tried to terminate the declaration during a three-day special session in August. When that didn’t work, they said it would be one of the first issues addressed during the 2021 session.

Two resolutions ending the state of emergency were introduced during the first week of the session.

However, Republicans are now beginning to realize that revoking the emergency declaration would have no effect on the COVID-19-related restrictions on individuals and businesses that have prompted such an outcry.

“I don’t see it having any benefit, except showing that we did something,” said Rep. Brandon Mitchell, R-Moscow, prior to the governor’s comments.

Restrictions such as mask mandates, caps on the size of gatherings and limits on bars and restaurant operations were all enacted via various public health orders — either the statewide Stage 2 Stay Healthy order issued by the Department of Health and Welfare, or by regional health district and municipal health orders.

The public health orders are entirely separate from the emergency declaration and would remain in place even if it were terminated.

The declaration, Little said, is simply a necessary first step toward accessing tens of millions of dollars in federal emergency funding, including money to help distribute COVID-19 vaccines. It also authorizes the activation of the Idaho National Guard to assist with COVID-19 testing and vaccination efforts, and enabled hundreds of state regulations to be temporarily suspended — thereby speeding up licensing for health care professionals and improving access to telehealth services.

The governor criticized lawmakers for “perpetuating the myth” that ending the state of emergency would lift the coronavirus restrictions, when all it really means is “less vaccine, more taxes and more red tape.”

“It means the vaccine rollout is jeopardized — something that is unacceptable in this final stretch of our pandemic fight,” Little said. “It means cities and counties will have to find the funds from (taxpayers) to pay for the equipment and support they need. It means we can’t cut red tape. ... It means this terrible pandemic and the disruption in our lives will be extended, not ended.”

Speaking prior to the governor’s news conference, House Minority Leader Ilana Rubel, D-Boise, said terminating the emergency declaration does nothing but “kneecap” access to emergency funds and hinder efforts to shorten the pandemic.

“It feels like (Republicans) need to lash out at something,” she said. “We’re mad at having a broken leg, so let’s rip the cast off. That might give you a momentary thrill, but in the end it makes the situation worse.”

House Speaker Scott Bedke, R-Oakley, said his caucus is beginning to recognize that terminating the emergency declaration might be a “kicking the dog” reaction that doesn’t actually solve the problem.

Nevertheless, Republicans remain committed to ending the coronavirus restrictions. He likened the situation to flipping circuit breakers on and off until you find the one that cuts power to the appropriate outlet.

“In the House and Senate there is a rare unity and solidarity of purpose,” Bedke said. “We’re telling the governor we’re going to keep flipping switches until we get this right.”

It shouldn’t surprise anyone that it’s taking the Legislature time to work through this issue, he said. “There’s a learning curve on a pandemic. But there wouldn’t have been a learning curve if the appropriate checks-and-balances had been applied from day one.”

One of the Legislature’s fundamental complaints throughout the pandemic is that they had no meaningful role in responding to the crisis, because Little cut them out of the process.

Consequently, in addition to the two resolutions that would immediately end the state of emergency, the House and Senate have introduced bills limiting the governor’s emergency powers. That includes capping the length of any emergency declaration at 30 days, unless extended by the Legislature.

Should those bills pass, lawmakers will have to approve resolutions extending all existing emergency declarations — including several open declarations dealing with flooding and snow-melt events — or they’ll expire.

Bedke said he expects that to happen, even for the coronavirus declaration.

“I don’t think anyone wants to shut off access to these federal programs,” he said.