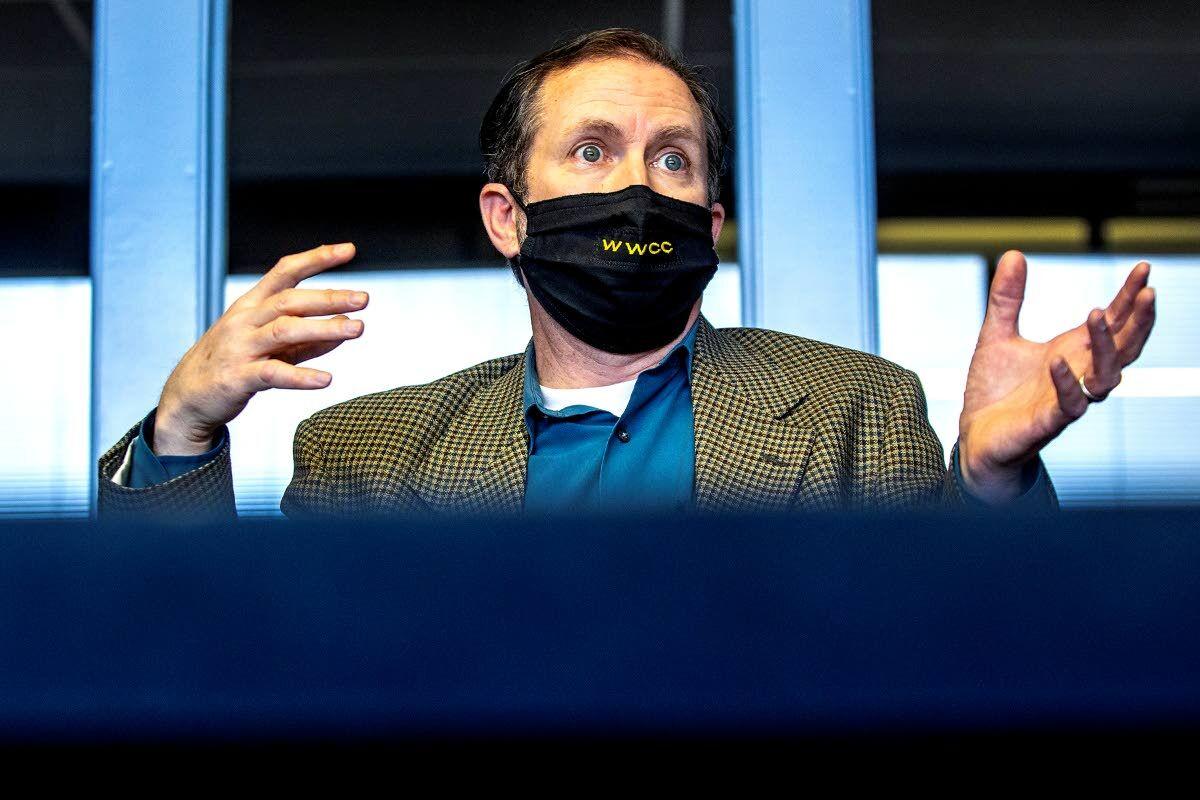 Walla Walla Community College President Chad E. Hickox discusses the college, how they have dealt with the pandemic and moving forward, in a meeting Thursday with the Lewiston Tribune editors. 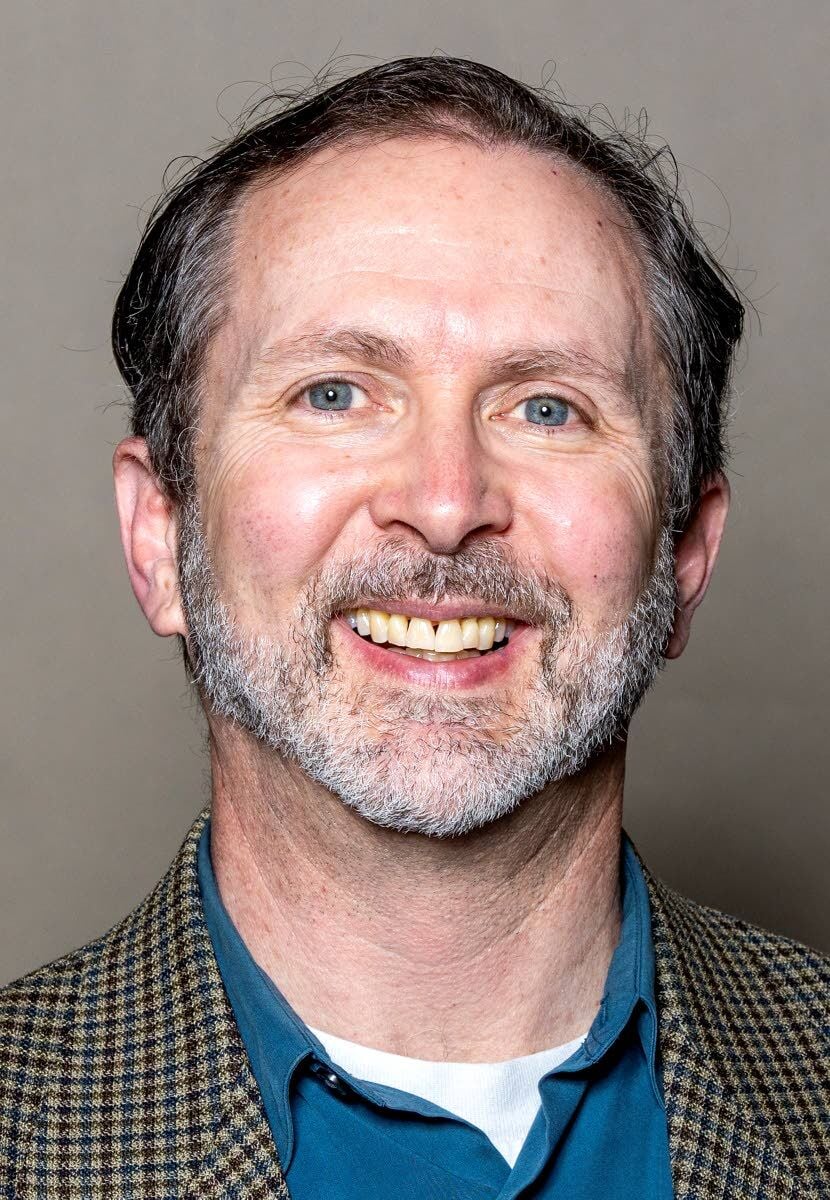 Walla Walla Community College President Chad E. Hickox discusses the college, how they have dealt with the pandemic and moving forward, in a meeting Thursday with the Lewiston Tribune editors.

The COVID-19 pandemic hit small community colleges in rural areas particularly hard but some of the ways in which they adapted are likely to be retained even as the crisis fades.

Students could well be the beneficiaries. That’s how Chad E. Hickox, president of Walla Walla Community College, sees it.

Late last winter when COVID-19 cases started to surge and whole swaths of society began to shut down, the college had just days to figure out how to switch entirely to remote learning. Now, as more sectors inch closer to normal, the college with campuses in Walla Walla and Clarkston has been able to be thoughtful about how to reopen and how education will be delivered in the future.

Upcoming quarters will feature a healthy dose of hybrid learning with a combination of remote and in-person instruction. Hickox said the hybrid model, where students can choose from a spectrum of online and in-person classes, is likely to stick around indefinitely.

“The pandemic has not been entirely negative from an operational perspective. We are offering instruction to students in Clarkston that wasn’t previously available to them because (the classes) weren’t being taught virtually,” he said. “I don’t imagine turning that spigot off. We want to be able to continue to provide that support to students.”

Hickox was hired as vice president of instruction at the college in 2018 and became president last May. During the pandemic, enrollment suffered. Prior to the great recession the school had an enrollment of about 3,400 full-time-equivalent students from a mix of about 10,000 full- and part-time learners. Now, it teaches about 7,000 students equal to about 2,000 full-time learners.

Hickox said federal aid that came from three rounds of stimulus funding helped keep the college intact. By design, some of the funds were funneled directly to students to help them stay in school. Some of the money was used to stave off dismantling whole programs.

“It has carried us through,” he said. “Now that it is looking like we are coming out of it and people are coming back and we are going to have more students to serve, we don’t have to rebuild something. We are going to be able to meet that demand and meet it pretty seamlessly.”

At Clarkston, Hickox said the college is likely to continue to concentrate on workforce training such as welding and industrial mechanics, as well as its busy nursing program, both of which help meet employment needs in the Lewiston-Clarkston Valley.

“There seems to be hunger in the community for more of those kinds of straight-to-work, workforce training type programs,” he said.

The school is also in discussions with leaders at Lewis-Clark State College to partner in areas that can be mutually beneficial. For example, the Walla Walla campus has a popular enology and viticulture program that serves that area’s booming wine industry. Though tiny compared to the industry in and around Walla Walla, grape growing and winemaking has been on the rise for more than a decade in the Lewiston-Clarkston Valley, creating a need for related education.

“It’s very much focused on the applied skills. If you want to learn all the theory and the deep science and do primary research you can go to Wazzu. If you want to operate a winery and figure out how to do specific gravity and how to balance the flavors and all of that — destem the grapes — you come to us,” he said. “I think that is what Lewis-Clark is really interested in — meeting a workforce need in the valley.”

Hickox said the partnership, which is still under development, would allow some students to co-enroll at both colleges. Those attending LCSC would have access to the winemaking classes and Walla Walla Community College students would have access to classes such as advanced mathematics not available at the Clarkston campus.

Hickox said the Clarkston campus will also continue to serve students who want to begin their higher education close to home and then transfer to a four-year school.