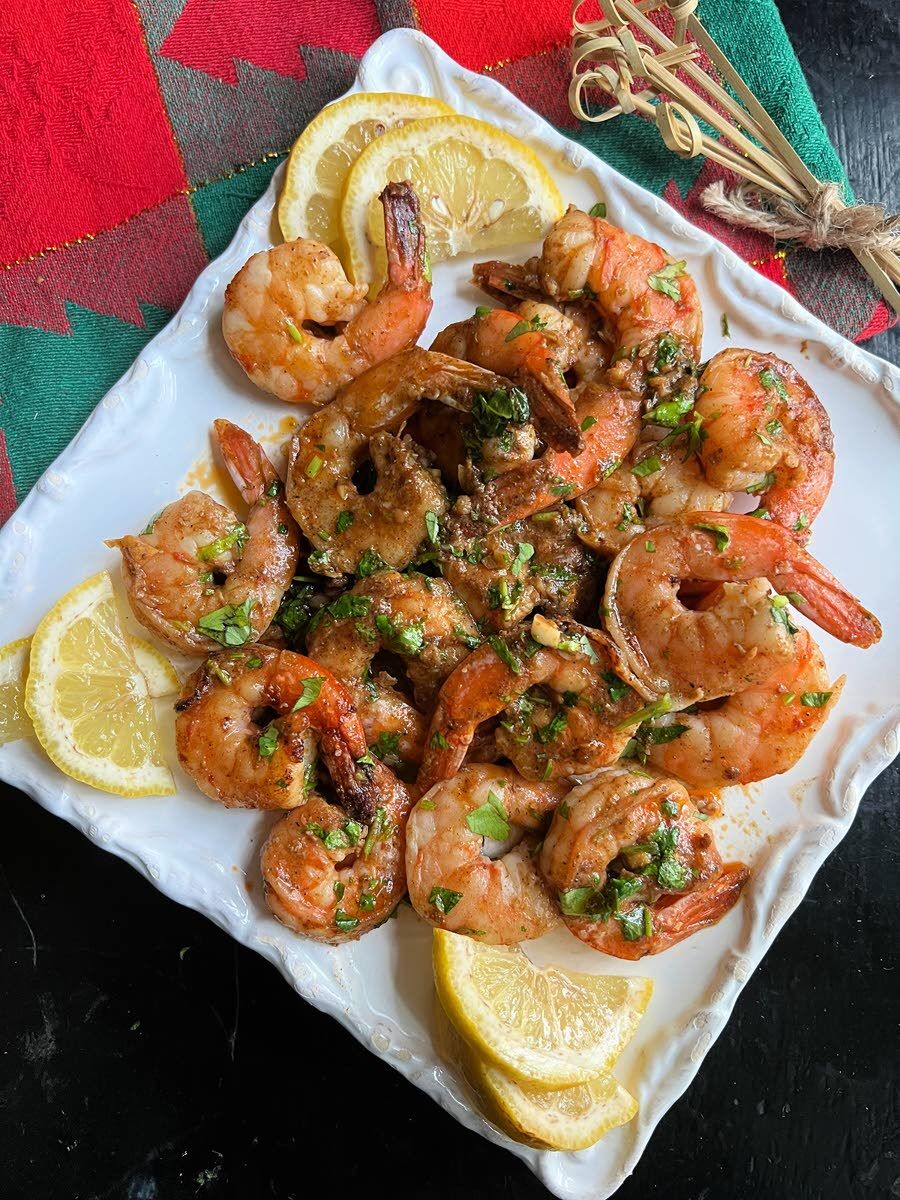 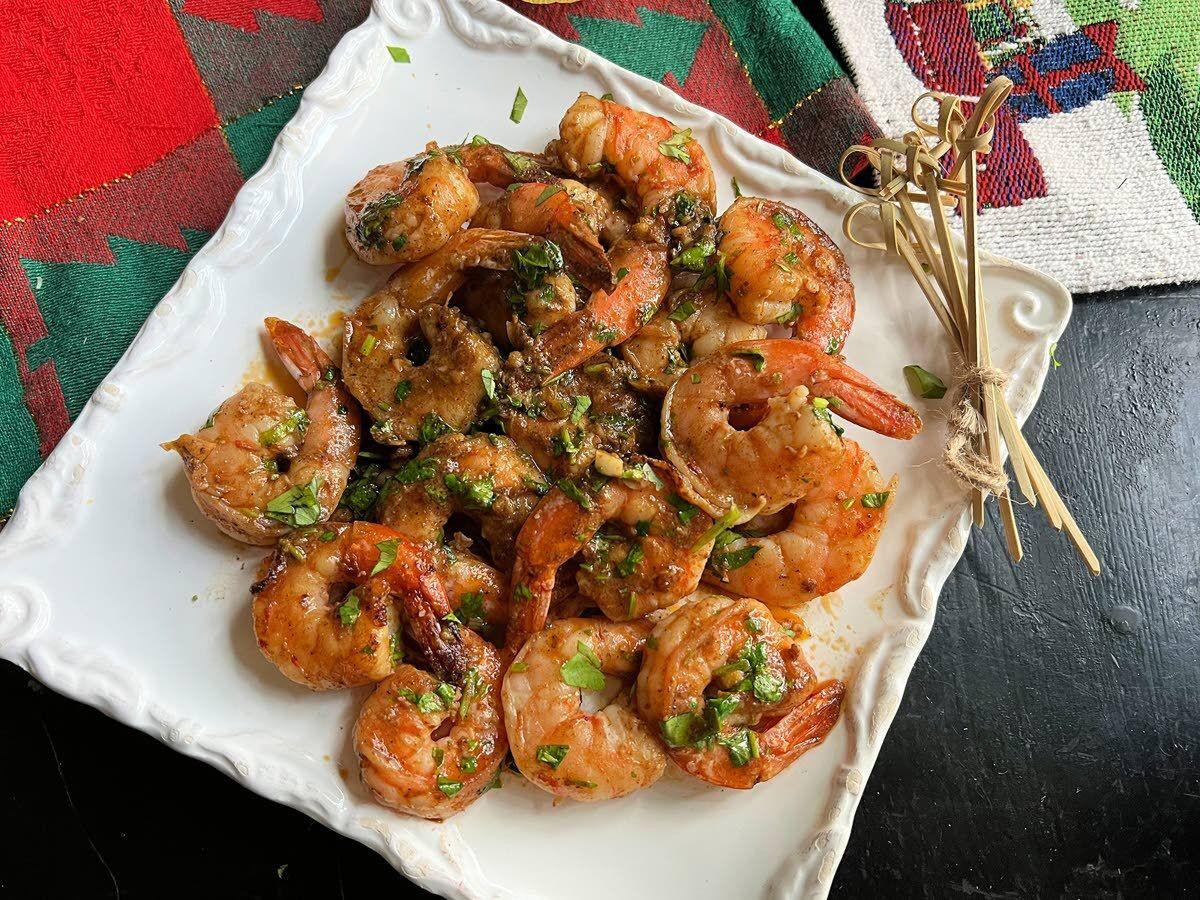 If you’re throwing a holiday cocktail party, you want something easy, elegant and finger-friendly to pair with that flute of bubbly. If you’re serving dinner, a passed appetizer to hold guests until the main meal is in order.

In either case, it’s tough to go wrong with a simple shrimp dish. Not only is a platter of the shellfish a party favorite — Americans gobbled up a record 4.6 pounds per person in 2018, according to the National Fisheries Institute — but it cooks up quickly and is easy to source.

This recipe from America’s Test Kitchen is on the bold side, with a robust seasoning mixture of garlic, cumin, paprika and cayenne. It blooms in the same pan as the shrimp, with generous amounts of fresh cilantro and garlic and lemon adding freshness.

It can be served with toothpicks and cocktail napkins as an appetizer (leave the tails on for a prettier presentation), or be paired with rice as an entree.

When choosing shrimp, look for shellfish that smells clean and when thawed feels firm to the touch. If it smells like ammonia, it’s spoiled. It is measured by the number of shrimp it takes to make up a pound.

Couple dashes of cayenne pepper, or more to taste

Juice and zest of ½ lemon

Pat shrimp dry with paper towels. Add 1 tablespoon oil and sugar to bowl with shrimp and toss to coat.

Add shrimp to a cold 12-inch nonstick skillet in single layer and cook over high heat until undersides of shrimp are spotty brown and edges are pink, 3-4 minutes. Remove skillet from heat.

Use tongs to flip each shrimp, working speedily. Let sit until second side is opaque, about 2 minutes. Transfer shrimp to plate.

Add remaining 1 tablespoon oil to now-empty skillet. Add spice mixture and cook over medium heat until fragrant, about 30 seconds. Off heat, return shrimp and any accumulated juices to skillet. Add cilantro, parsley and lemon juice and zest, and toss to combine.

Transfer to serving platter, sprinkle with pistachios and serve with toothpicks (as an appetizer) or steamed rice (as an entree).