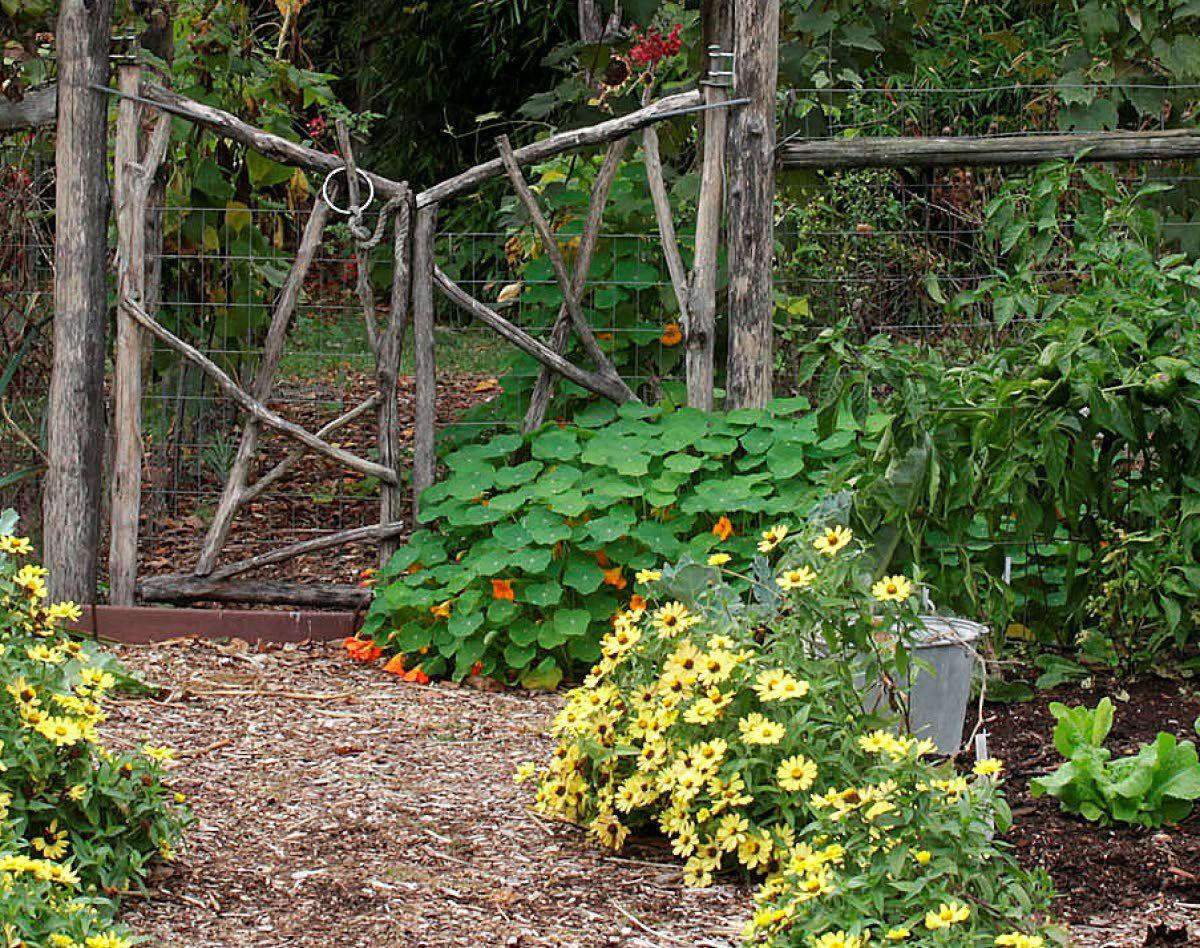 This undated photo shows Zahara Yellow zinnias in New Paltz, N.Y. Zinnias are one of many members of the daisy family, many of which can brighten up a garden with their sunny faces. 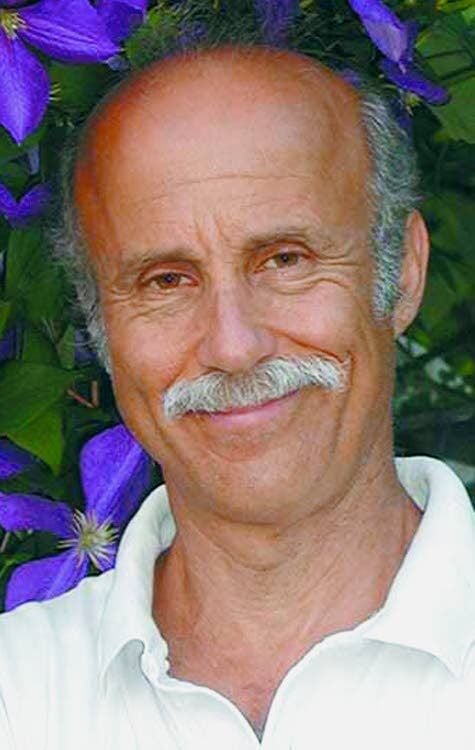 Give a child a box of crayons and a piece of paper, and ask for a flower, and you very likely will get a picture of a daisy.

Daisies also hold attraction for poets. Geoffrey Chaucer, English poet of the 14th century, wrote “... of all the floures in the mede, Thanne love I most thise floures white and rede, Swiche as men callen dayses in our toune.”

Daisies are my favorite, too. For me, a daisy is the essence of “flowerness.”

What makes a flower a daisy? The child’s daisy is a circle surrounded by straplike petals, their bases attached to the circle. To the botanist and gardener, the meaning of “daisy” is not so simple. The botanist explains that the daisy is a composite flower made up of many small, individual florets. Those florets that make up the eye of the daisy have inconspicuous petals.

A different type of floret, the so-called ray florets, skirt the daisy’s eye, and each has one large, outward-pointing petal. The petals you actually see on a daisy flower are those from the ray florets.

What is a daisy?

Botanically, all daisies are in the Compositae, or daisy, family. But that family also includes many other plants not commonly called daisies. Lettuce and zinnias are two examples.

The daisy family has two subdivisions, one of which is exemplified by the child’s flower drawing: sunflowers, coneflowers and other daisies with “eyes.” For examples of the other subdivision, look closely at a dandelion or chicory flower; in these flowers, all the florets are ray florets, each with a single, large, straplike petal. There is no eye to these flowers.

The original “daisy” of poetry and literature is the English daisy, Bellis perennis. These squat, cheerful flowers, with yellow discs surrounded by petals in shades from deep-rose to white, originated in the grassy fields of England. Now they are widespread in America, too. Cultivated forms have been bred to have so many rows of petals that their yellow eyes often are hidden. These plants self-sow readily to give seedlings that revert to the “wild” form with a single row of petals, in which case they sometimes are considered weeds as they invade lawns and gardens.

So many flowers with “daisy” in their names

Nowadays, we gardeners use the word “daisy” to represent many different flowers in the daisy family. In the chrysanthemum genus, for example, there’s the ox-eye daisy (C. leucanthemum), its white petals encircling a clear yellow disc. It’s a familiar roadside plant. This plant, like the English daisy, was a native of Europe, but has firmly established itself in America (many consider it a weed).

Other perennial chrysanthemum daisies include the Nippon daisy (C. nipponicum), also with white petals, and the painted daisy (C. coccineum), whose red, pink or white flowers begin their show in early summer. The high, or giant daisy (C. uliginosum) is aptly named, because its white flowers tower 4 to 7 feet above the ground. The crown, or garland daisy (C. coronarium) is an annual species, with yellow or white flowers atop 3-foot stalks.

The Erigeron genus and the aster genus also have some “daisies;” the former sometimes are called fleabanes, for their alleged ability to drive away fleas, and the latter sometimes are called Michaelmas daisies. Whereas the fleabanes generally bloom in spring and early summer, the asters bloom from late summer into fall. Two representatives of Erigeron that are good garden daisies are the orange daisy (E. aurantiacus) and the seaside, or double-orange daisy (E. glaucus).

The list goes on, including the perennial globe daisy (Globularia trichosantha), a low-growing native of Asia producing a globular, blue flower; the Swan River daisy (Brachycome iberidifolia), a graceful little annual with blue, rose or white flowers; and the blue daisy (Agatheae coelestris), a plant best suited for greenhouse-growing, with sky-blue petals surrounding a yellow eye.

Next spring, I will plant a sweep of pastel landscape with African daisies (Arctotis grandis), whose petals, white skyward over lavender undersides, surround steel-blue centers.

In contrast, individual attention is demanded from each flower of Transvaal daisies (Gerbera jamesonii), which blossom in shades of salmon, pink and apricot in clay pots on my terrace.

A green thumb isn’t required to enjoy daisies. Most are hardy plants, free from pests and able to tolerate poor, dry soils.

If daisies have captured your fancy, sow seeds of perennial forms now. Sow seeds of annual daisies next spring.

Daisies are adaptable plants that can bring their sunny disposition to the formal garden, cottage garden, meadow or abandoned lot. After all, the name daisy comes from a reference to the sun, “day’s eye.”

Reich is a horticultural consultant, author and freelance writer who lives in New York state and writes about gardening for the Associated Press. He may be contacted at garden@leereich.com.