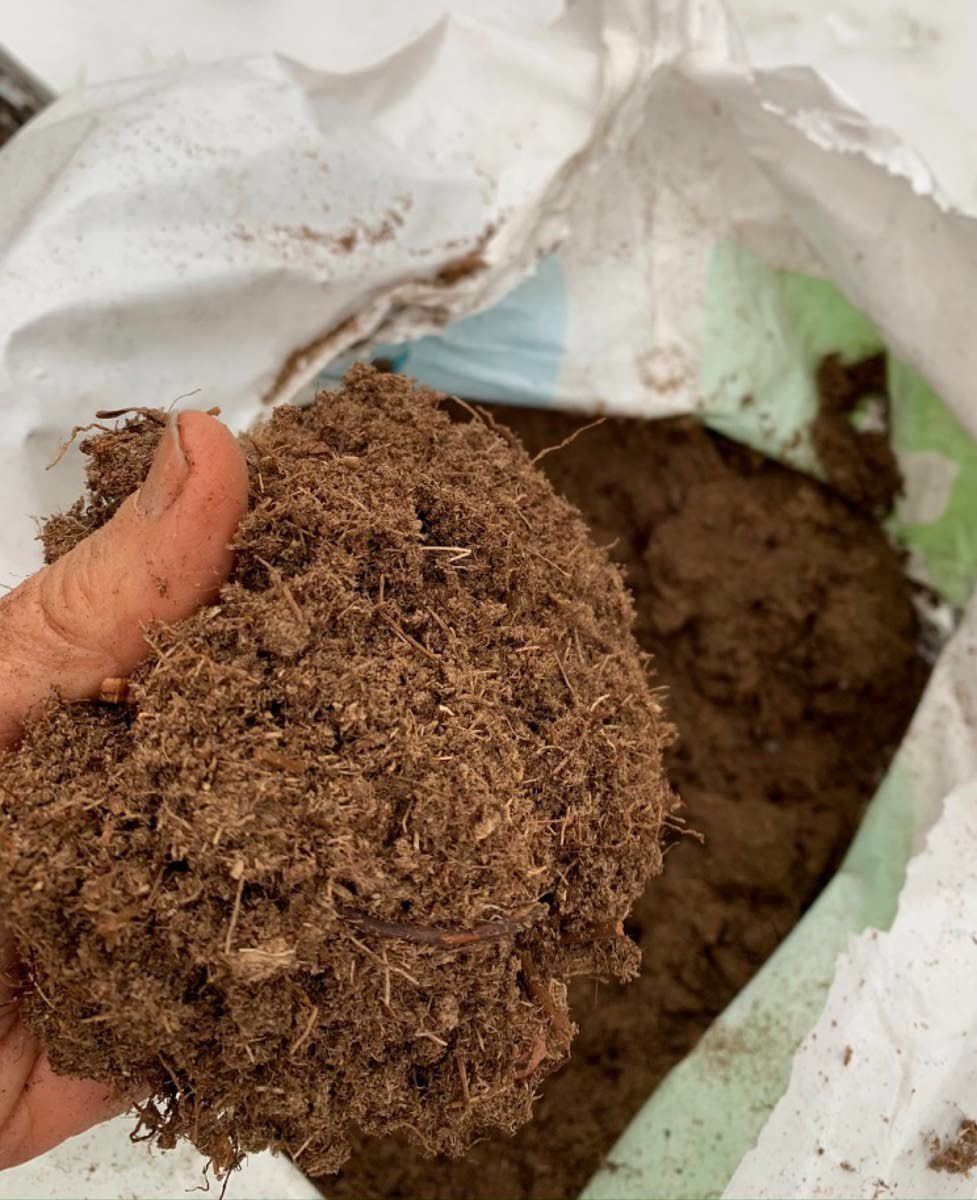 A handful of peat moss is a useful soil amendment, such as in potting mixes, but it is not indispensible.

A handful of peat moss is a useful soil amendment, such as in potting mixes, but it is not indispensible.

It may be time to say goodbye to Pete in the garden. Peat Moss, that is.

Peat has been a great helper for years, especially with seedlings. It’s made our potting mixes better able to hold both water and air, so important for confined roots, and it’s helped grab onto some nutrients that would have otherwise washed out the bottom of pots.

Out in the garden, peat has been similarly helpful. It’s helped acidify the soil for plants that need it. I credit peat, in part, with the luscious success of my blueberry bushes. (I mixed a bucketful into the planting hole for each bush, and then, for more dramatic acidification, when needed, added sulfur, a naturally occurring mineral.)

But Mr. Moss has to go, or at least be curbed. It has to do with where he comes from. Peat moss is unsustainable.

A DARK SIDE OF PEAT: Peat moss comes from bogs, those dank environments home to such unique creatures as insect-eating pitcher plants, red-capped and long-necked sandhill cranes, and large heath butterflies. Peat was formed as plants died and were swallowed up in water to partially decompose. What was left, after thousands of years, was a thick layer of almost pure humus, valuable also for being relatively sterile and relatively stable to further decomposition.

Now, so much peat moss has been harvested for use in gardens and landscapes that in many places there’s not much left. Ninety-five percent of England’s bogs have been lost in the last hundred years, much of it burned for fuel.

A peat bog is a unique ecosystem, valuable in and of itself as well as for purifying water flowing through it. Harvesting peat moss destroys that ecosystem, and the supply will be depleted given the slow regeneration rate.

MORE SUSTAINABLE APPROACHES: We can temper, to some degree, the bleakness of the above scenario. Researchers have found ways to reclaim a bog ecosystem if only part of the peat layer has been stripped away.

And much of the Earth’s peat remains intact. Canada has over 200 million acres left, or about a quarter of the world’s supply.

On the other hand, is peat so indispensable in the garden and landscape? No, it is not.

Are there other materials that could serve as well? Yes, there are.

Compost and leaf mold, for instance, can both be made in your own backyard. Or there’s sawdust, shredded bark or wood chips, which all are renewable resources.

The main contender stepping into peat’s shoes is a material called coir dust, or cocopeat. This waste product from the processing of coir, a fiber from coconut husks that finds its way into ropes, baskets, mats, packaging and other products, can now have a useful afterlife making gardens more colorful and productive. Its characteristics and even appearance are very similar to peat moss. Keep an eye out and ask for products with coir; it’s available, as is peat moss, as part of potting mixes, and also straight-up in a bag or bale.

Neither coir nor the other substitutes for peat moss can necessarily be substituted 1 to 1 for peat; tweaking of potting mixes is needed. Then again, coconuts do grow a lot faster than peat.

Reich is a horticultural consultant, author and freelance writer who lives in New York state and writes about gardening for the Associated Press. He may be contacted at garden@leereich.com.