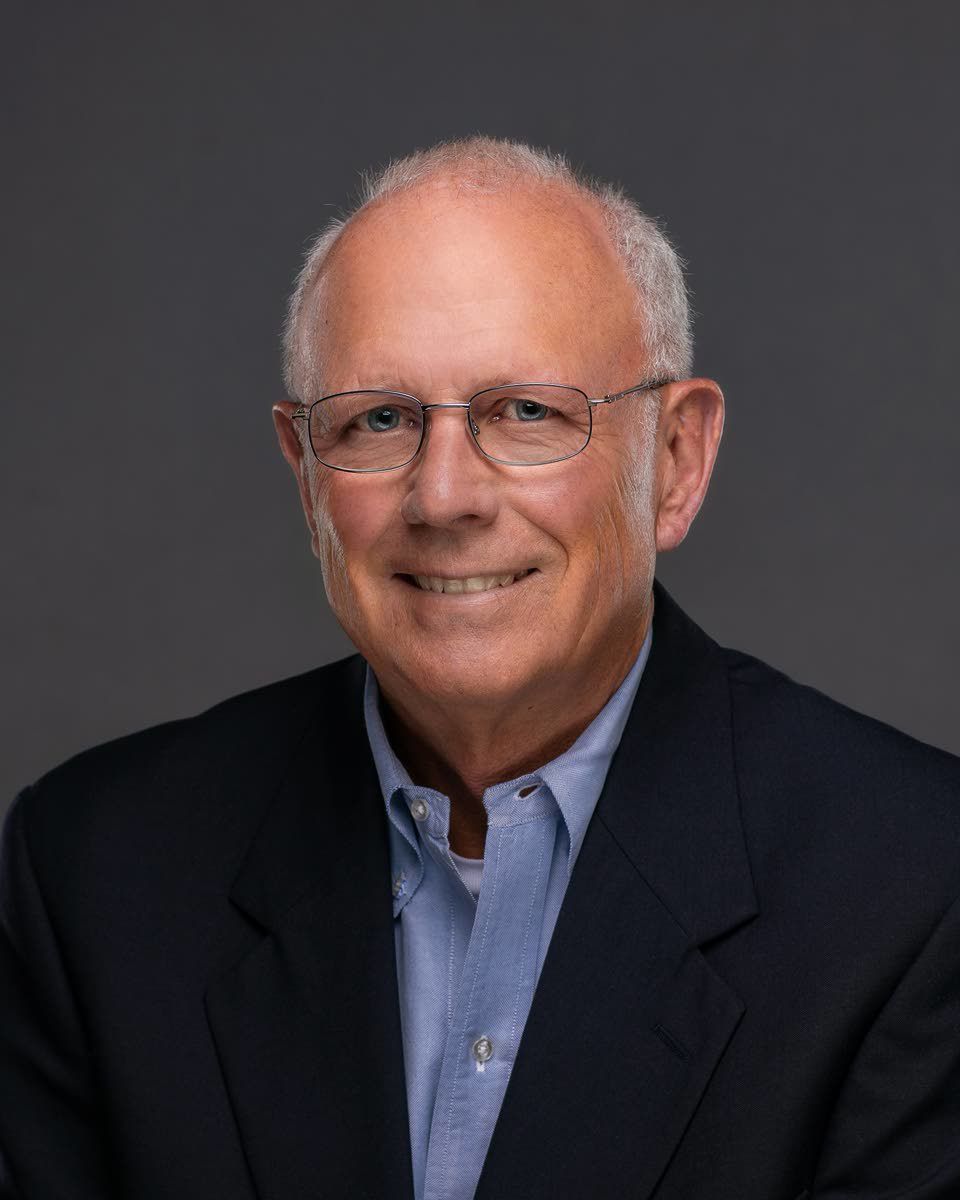 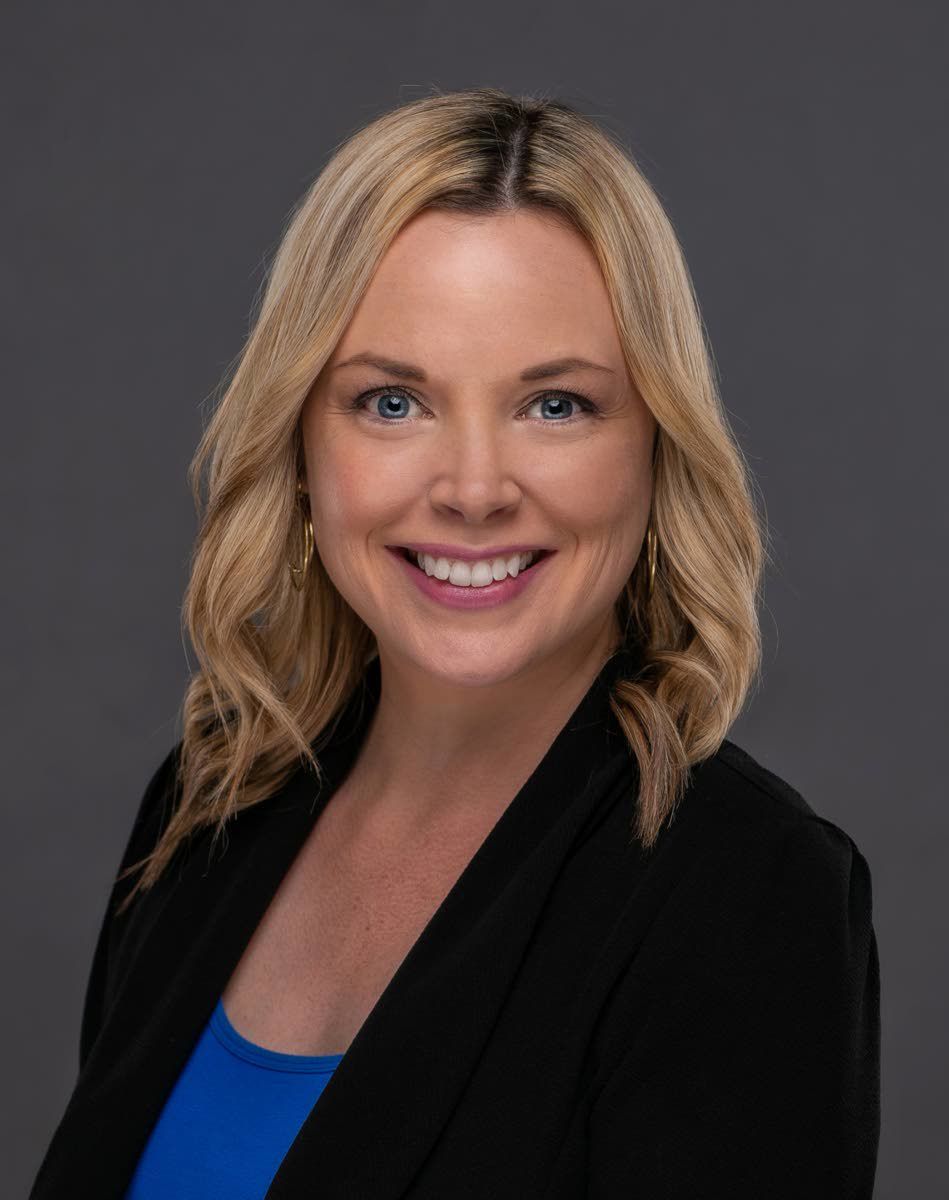 A new face is part of the ownership team of River Cities Real Estate, a Lewiston business founded by the grandfather of Dick White in 1921.

Becka Picchena, an associate broker, acquired part of the real estate agency from White, who continues to be the majority owner and broker. She has been with the company for 16 years.

Picchena and White have made some significant changes. They dropped RE/MAX from the business’s name when they ended 10 years as a franchisee of the Denver-based international real estate company and remodeled the office at 1015 F St. to accommodate more agents.

“We think our reputation as a company and as individual agents within the company (are) more than what was provided by being associated with a national company,” White said in an email.

The plan is for Picchena to eventually assume full ownership from White, who has no heirs, marking the first time the business has not been in the White family.

Dick White started at the firm after Bob White’s death in 1991.

“Our values align closely, and we have always worked well together,” Picchena said of Dick White. “I look forward to maintaining the same level of professionalism, integrity and class that has been passed down through the generations of their family.”

Picchena began working in the business’s property management department in 2003, shortly after she graduated from Lewiston High School. White taught her what he knows about the business, encouraging her to learn more and seek promotions.

“The fact he saw something in me, I feel very grateful for that,” she said.