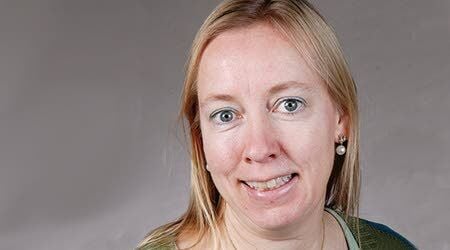 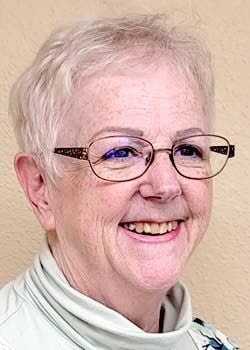 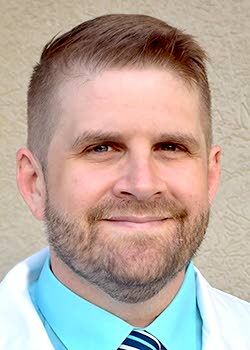 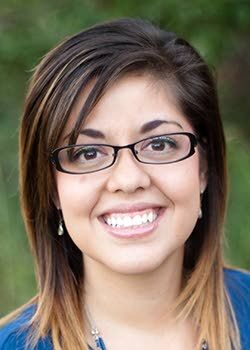 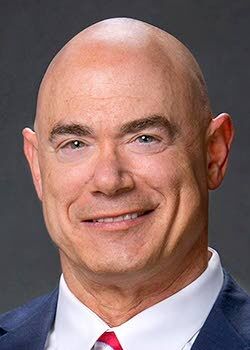 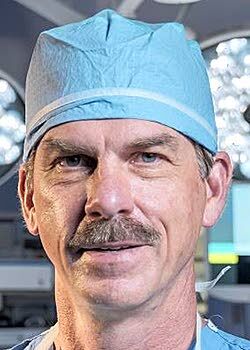 A commercial corner in Lewiston is going to get a makeover following the retirement of a podiatrist.

Dr. Ronald Alm, 63, sold his building at 803 16th Ave., to Joan Burrow, a chiropractor who works from a clinic in her Lewiston Orchards home.

The interior and exterior of the building near Zip’s Drive-In, Southway Pizzeria & Deli and the Owl Pharmacies are going to be remodeled, Burrow said.

Her practice will occupy two-thirds of the main floor, and the remainder of that level will be available for a commercial tenant.

The basement will be turned into a small multipurpose room with space for classes or social gatherings of roughly 50 people or less. She will live upstairs.

A foot and ankle surgeon, Brown said he treats patients of all ages for broken bones, sports injuries, wounds, bunions and ingrown toenails.

Alm plans to continue part-time work, seeing patients once a week at Gritman Medical Center’s Wound Healing Center in Moscow and twice a month at Clearwater Valley Health in Orofino.

Part of what he enjoys about podiatry is the opportunity to help patients return to normal lifestyles after experiencing medical issues that make it difficult for them to walk, Alm said.

The board president of Beautiful Downtown Lewiston has accepted a position as its executive director.

Brenda Morgan will begin the job at the not-for-profit group Aug. 16 after working as a warranty administrator at Rogers Motors in Lewiston.

“Those connections, combined with her excellent leadership, will be invaluable in helping the organization move forward with its mission of creating a successful and vibrant downtown corridor.”

The position at the organization was open because its former executive director, Carolyn Honeycutt, who served six months, left to move to Twisp, Wash., where she will do accounting online.

Morgan has close ties to BDL. She has been a volunteer for eight years, starting with the group’s annual Pumpkin Palooza event at Halloween.

A clinical assistant professor at Washington State University’s Elson S. Floyd College of Medicine, Berger was most recently chief of robotic surgery and chief of surgery at Lourdes Medical Center in Pasco.

Tri-State Urology at 1119 Highland Ave., Suite 1, in Clarkston, treats men and women for incontinence and urinary and kidney stones along with other ailments of the bladder, prostate, kidneys and reproductive systems. Its telephone number is (509) 254-2722.

MOSCOW — A surgeon from the Boise area has joined Gritman General Surgeons, a part of Gritman Medical Center.

Anderson operates on trauma patients and does a variety of other procedures such as endoscopies and minimally invasive treatments for hernias and reflux disease.

UI gets money for research to aide sheep industry

The University of Idaho has won $96,530 to help RILE AG. Inc. improve a tool for the sheep industry.

The money will assist RILE AG. Inc. in increasing the number of genetic traits and information captured by its proprietary genomic selection tool, according to a news release from the Idaho Department of Commerce.

The funds were provided through an Idaho Global Entrepreneurial Mission grant, a resource awarded to Idaho public research universities to work with industry leaders on research projects geared toward commercialization.

The Port of Clarkston’s Riverfest will continue to be held virtually this year.

The festival is typically the second weekend in September at Granite Lake Park in Clarkston. It features live music as well as vendors selling crafts and food.

In 2020, the event was held online because of COVID-19 and included presentations by speakers talking about the importance of the Snake and Columbia river system that were released throughout September.

This year’s format will be similar, partly because the port is short staffed and needs to recruit new volunteers to replace the ones who helped before the pandemic, Clarkston Port Manager Wanda Keefer said.

The port also worried about the event being on the same day as the 20th anniversary of 9/11.

“It didn’t feel it was right to compete against (commemorations) with a physical event,” Keefer said.