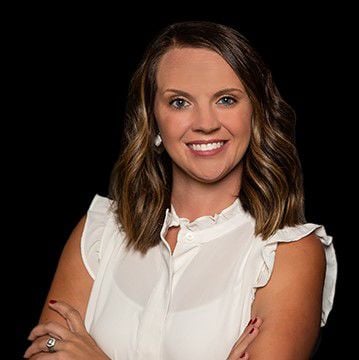 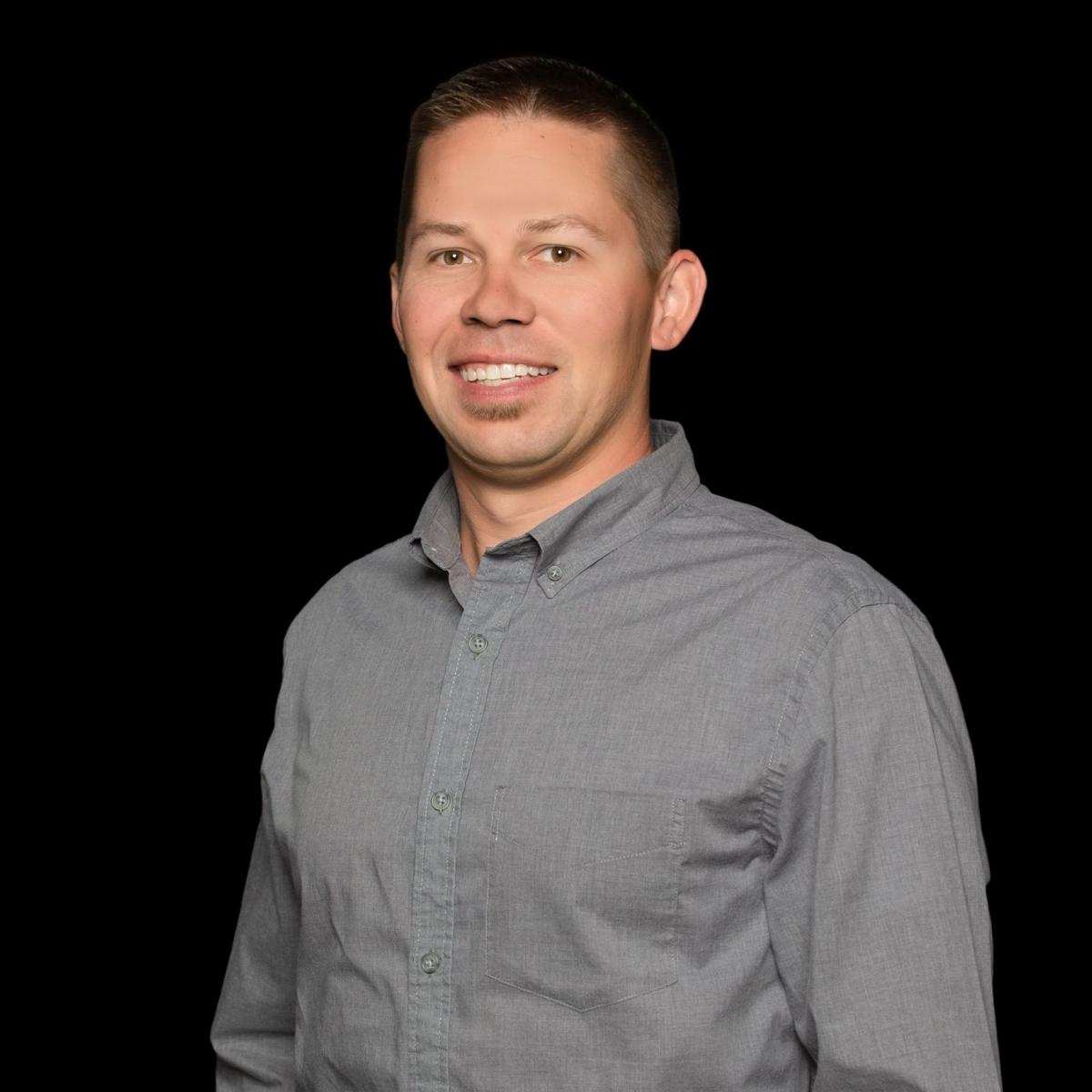 A woman who once made the National Association of Realtors 30 under 30 list is helping introduce a new national brand to the Lewiston-Clarkston Valley.

Jessica Bean and her husband, Kyle Bean, are the team leaders of KW Lewiston, Keller Williams Realty, which debuted in September.

The office has nine licensed agents, including the Beans, and is located in a professional complex west of 17th Street in Lewiston, south of the Lewiston Center Mall.

The Beans’ decision to take their real estate careers in a new direction came less than half a year after she gained a greater awareness of the stature of the Keller Williams brand.

In April, she attended a national conference in South Carolina, part of a series held for anyone who has ever been on the National Association of Realtors 30 under 30 list, to which she was named in 2016.

That year, she was 29 years old and had 84 sales with a value of $16.7 million, using interior design skills to bolster sales, according to an article about the award.

During the conference this year, she noticed a high number of real estate agents were from Keller Williams. Founded in 1983, the business is one of the largest real estate franchise in the country, but is not well known in this area because its offices typically are located in larger cities.

“It really intrigued me,” she said. “I was curious why they were all gravitating toward that company.”

At the time, she had been at Century 21 Price Right in Lewiston for eight years, and her husband had just joined after quitting a job at Clearwater Paper to earn his real estate license.

When she returned from the conference, she met with the regional director of Keller Williams.

“My wheels were turning,” she said. “They did not try to recruit me in any way.”

She was impressed by what she heard. The Keller Williams values of balancing God, family and business matched their own.

One of the main reasons Kyle Bean switched careers was so they could have more time together as they raise their three sons who are 1, 6 and 9 years old.

As content as they were at Century 21, where she sold 96 homes last year, the Beans decided moving forward with Keller Williams would be a better fit.

So far, their experience has exceeded their expectations.

Keller Williams provides time-saving tools such as software that allows agents to track where they are with each of their potential deals in a single platform, she said. The Beans had been doing that already, but had the information in three to five places.

“They are just such a forward-thinking company,” she said.