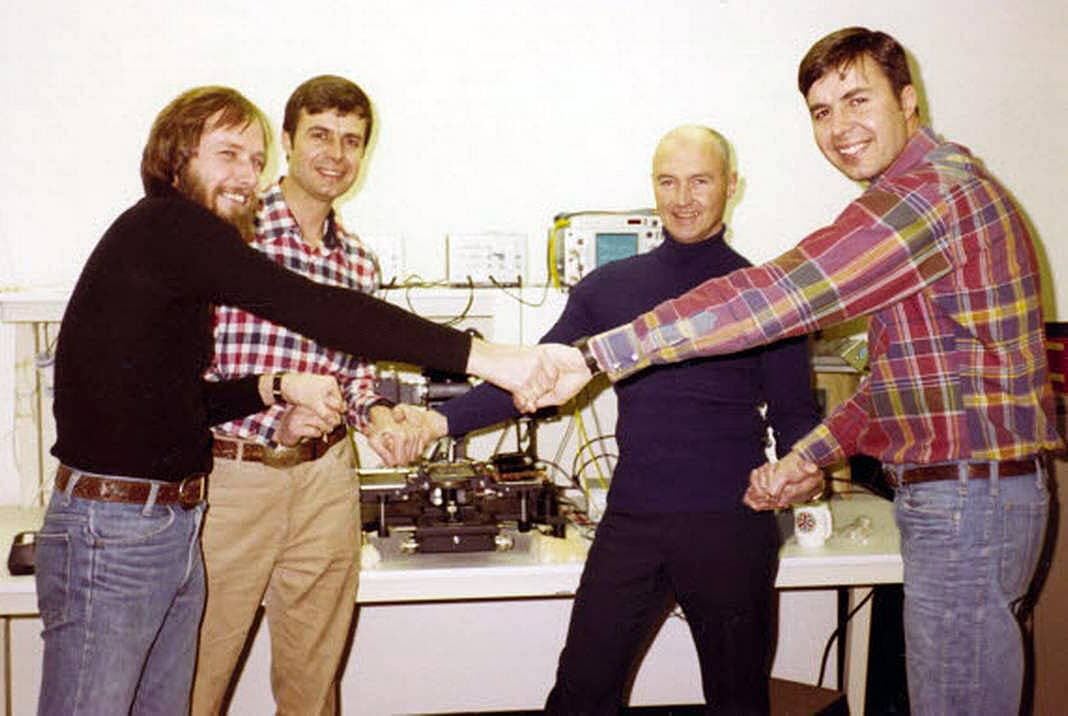 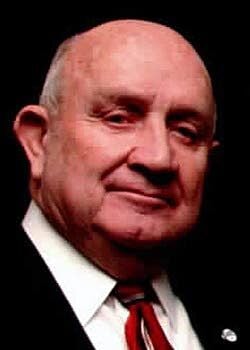 BOISE — Allen Noble did not hesitate when he was asked to invest in a fledgling technology consulting company operating out of the basement of a dentist’s office at Cole Road and Northview Street in the late 1970s.

Noble was a potato farmer who invented a drip irrigation system that was far more efficient than the center pivot system it replaced. He died Tuesday at age 92.

Noble and two other outside investors, Boise businessmen Ron Yanke and Tom Nicholson, agreed to sink $300,000 into Micron following lunch at the former Royal restaurant downtown with Parkinson, who had served as the three men’s attorney.

“All I can say is that I think he and all three of them had a deep-seated belief in us and wanted to go down the road with us,” Micron co-founder Joe Parkinson said by phone Wednesday from his ranch in Grand View, Idaho. “To tell you the truth, and I know it sounds crazy, it was fun from day one to the very end. And I think that appealed to them.”

“Micron extends our heartfelt condolences to the family and friends of Allen Noble,” Poppen wrote in an email. “We appreciate Noble’s years of service on our board of directors and his many contributions to Boise State University and Idaho.”

Parkinson’s twin brother, Ward, along with Dennis Wilson and Doug Pitman, were the other Micron founders.

Without their investment, Micron would have never happened, Joe and Ward Parkinson said while reminiscing about Noble in separate interviews.

“He was a very hardworking guy, courageous investor, wonderful man,” Ward Parkinson said by phone from his home in Boise. “I’ll always be grateful for him.”

Noble was also a major benefactor at Boise State University. He was the lead donor for the expansion of Albertsons Stadium that brought its capacity to 30,000 seats for the move to the Football Bowl Subdivision (Division I-A). The expansion in the southwest and southeast corners, completed in 1997, included the Allen Noble Hall of Fame Gallery that sits underneath the southwest seats.

At Micron, Noble spent 16 years on the board of directors before resigning in 1996. Noble’s departure came after then-Chairman Steve Appleton was ousted and then rehired eight days later. The circumstances were never revealed, but it was reported that Noble, who at the time had the second-largest share of Micron stock behind Idaho potato baron J.R. Simplot, was behind Appleton’s removal.

Simplot had followed Noble, Yanke and Nicholon, investing $1 million in Micron, also in its early days.

Appleton’s departure “apparently triggered a near-revolt among key executives who threatened to quit if the board didn’t reconsider,” the Statesman reported at the time.

Appleton became CEO in 1994, replacing Joe Parkinson. Appleton led the company until February 2012, when an experimental plane he was flying crashed at the Boise Airport and he was killed. He was 51.

Ward Parkinson, who negotiated many of the company’s deals in the early days, said there were times he got busy and he’d ask Noble to step in. He said Noble, Yanke and Nicholson were always looking for ways to help even though they didn’t actually work at Micron.

“Allen was a great negotiator,” Ward Parkinson said. “He was especially good negotiating with big companies. He had a good feel for what the other side was willing to do.”