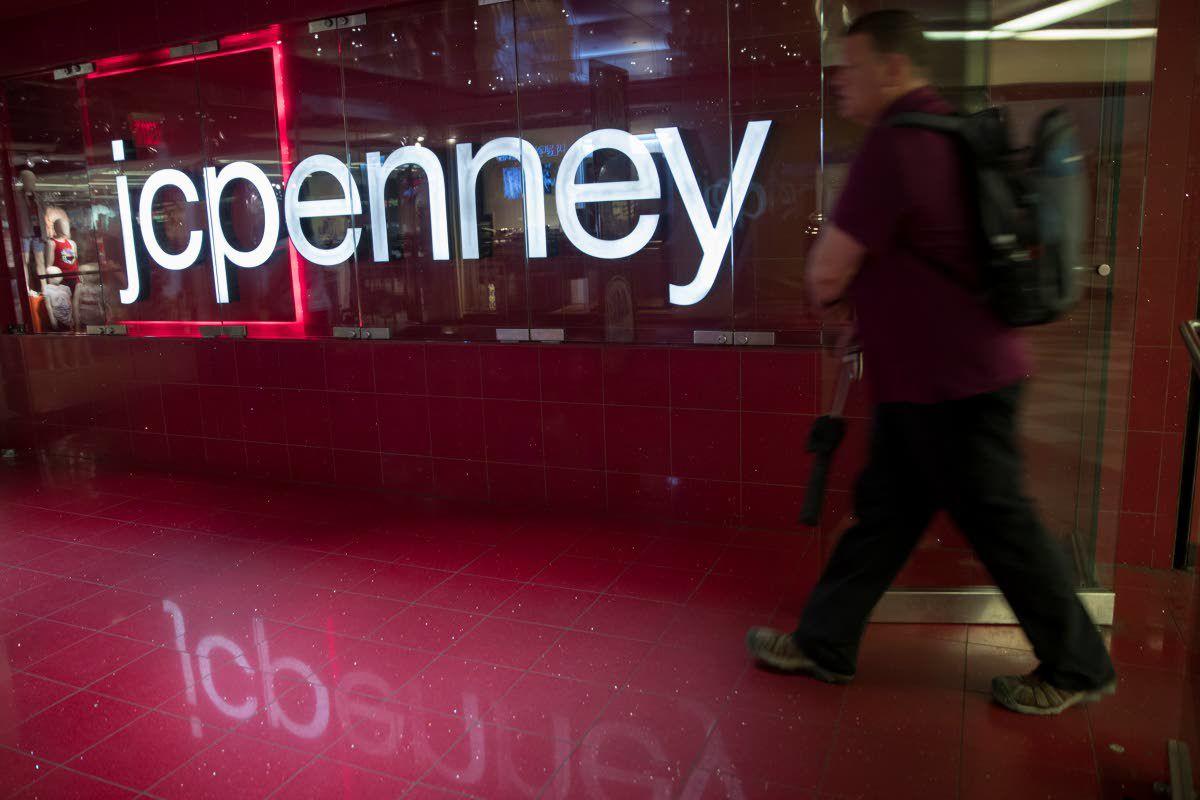 A man enters the J.C. Penney store in 2018 at the Manhattan mall in New York City. Last week, J.C. Penney Co. reported a loss of $154 million in its fiscal first quarter. 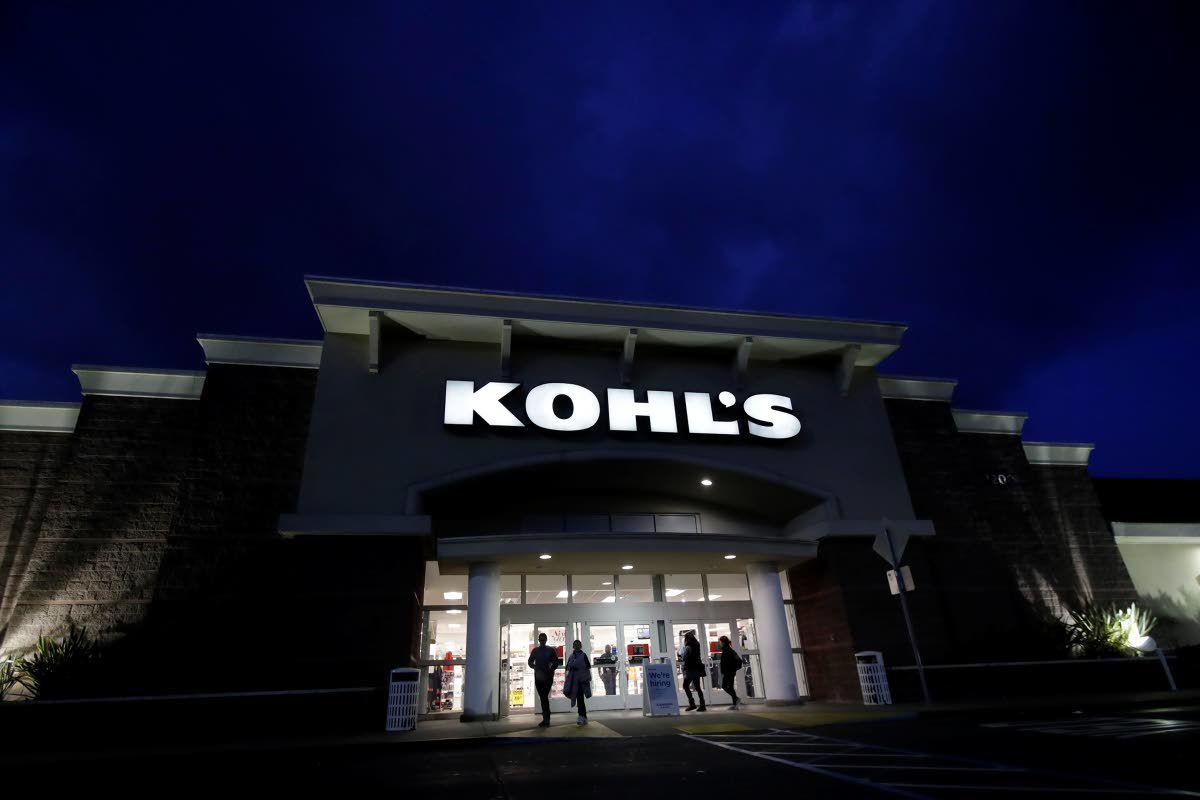 Customers come and go from a Kohl’s store in November in Colma, Calif.

A man enters the J.C. Penney store in 2018 at the Manhattan mall in New York City. Last week, J.C. Penney Co. reported a loss of $154 million in its fiscal first quarter.

Customers come and go from a Kohl’s store in November in Colma, Calif.

The reports, issued late last week, come one day after Macy’s reported a small decline in holiday sales, though it was better than what investors feared. J.C. Penney soon will be the lone remaining department store at Lewiston’s mall, after Macy’s announced last week its local store will close in eight to 12 weeks.

The reports come as overall retail sales were expected to have increased for the holidays, boosted by a strong economy. However, the divide between the winners and losers is widening. Discounters, feeling pressure from online behemoth Amazon, have been speeding up their deliveries and sprucing up their assortments. Stores like T.J. Maxx, which offer deep discounts on coveted brands, also have been resonating with shoppers.

But mall-based retailers have been too slow to react to the increasing competition and also are struggling to get shoppers back at shopping centers.

J.C. Penney, which is trying to claw its way back from a disastrous reinvention plan back in 2012, says sales at stores opened at least a year dropped 7.5 percent for the November and December period. Adjusted results, including the impact of the chain’s exit from major appliances and furniture at its stores, decreased 5.3 percent.

Penney’s CEO Jill Soltau, who joined the company in October 2018, jettisoned major appliances that were weighing down operating profits. That reversed the strategy of her predecessor, Marvin Ellison, who brought appliances to the showroom floor in an attempt to capitalize on the troubles of another ailing department store, Sears. Soltau turned the company’s focus back to women’s clothing and goods for the home like towels and bed sheets, which carry higher profit margins. Furniture is still available, but only online.

Still, a lot more needs to be done to get shoppers back.

“Overall, the holiday figures underline the enormity of the task facing (J.C. Penney) as it enters 2020,” said Neil Saunders, managing director of GlobalData Retail, a research firm. “This is a make or break year for the company and, sadly, these latest numbers suggest things will be more break than make.”

Kohl’s posted a 0.2 percent decline despite a number of new initiatives launched under CEO Michelle Gass. As of last summer, the Menomonee Falls, Wisconsin-based department store chain has been accepting Amazon.com returns at all 1,100 stores. Customers can visit a local Kohl’s store and return eligible Amazon items without a box or label. The company has said it has seen increased customer traffic as a result of this move.

Kohl’s also launched exclusive brands ahead of the holidays including Elizabeth and James from celebrities Ashley Olsen and Mary-Kate Olsen, as well as Scott Living, a home collection.

At L Brands, which operates Victoria’s Secret and Bath & Body Works, the figure dropped 3 percent. Business was dragged down by Victoria’s Secret, which suffered a 12 percent drop in same-store sales. In comparison, Bath & Body Works enjoyed a 9 percent increase. L Brands also cut its fourth-quarter profit outlook, saying that it expects to report earnings per share of $1.85. It had previously said that it would earn $2 per share in the quarter.

In early afternoon trading, both J.C. Penney’s and Kohl’s shares were down around 10 percent. L Brands stock added nearly 1 percent.

“Overall, the holiday figures underline the enormity of the task facing (J.C. Penney) as it enters 2020. This is a make or break year for the company and, sadly, these latest numbers suggest things will be more break than make.”

Walgreens is kicking off its year much as it ended its last, with a big earnings plunge.