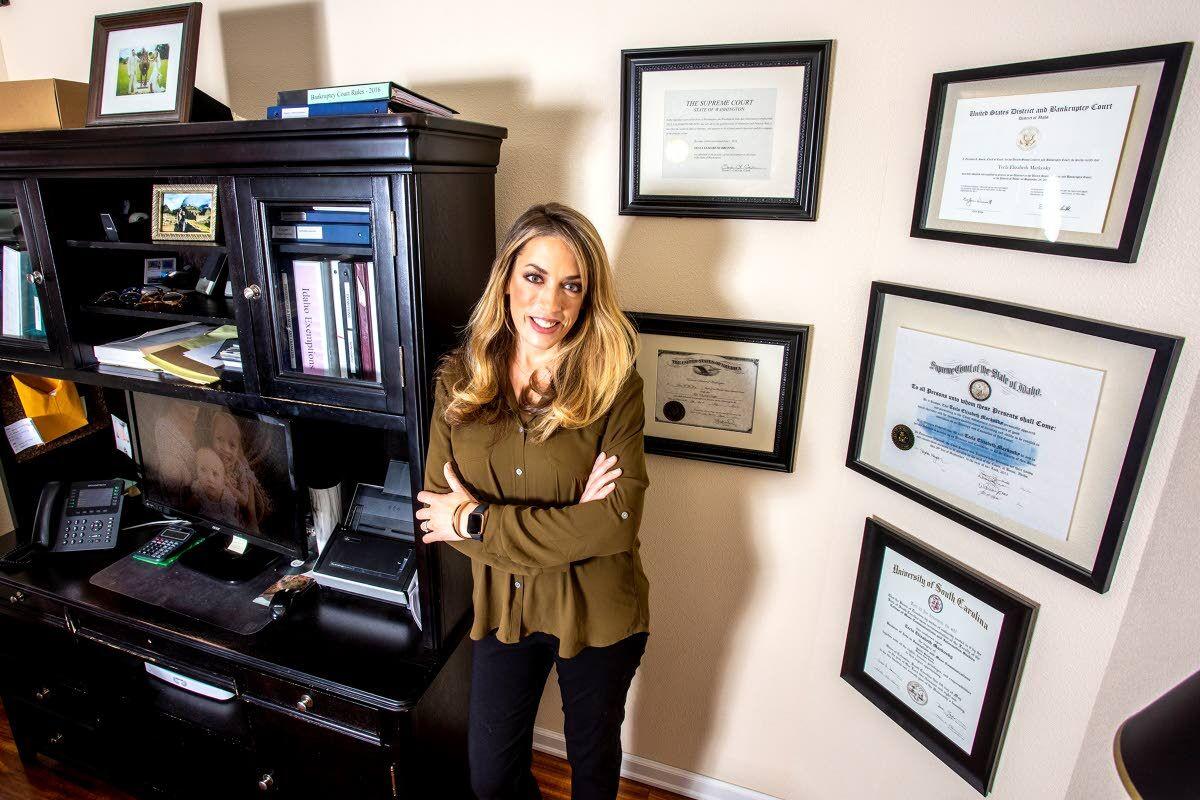 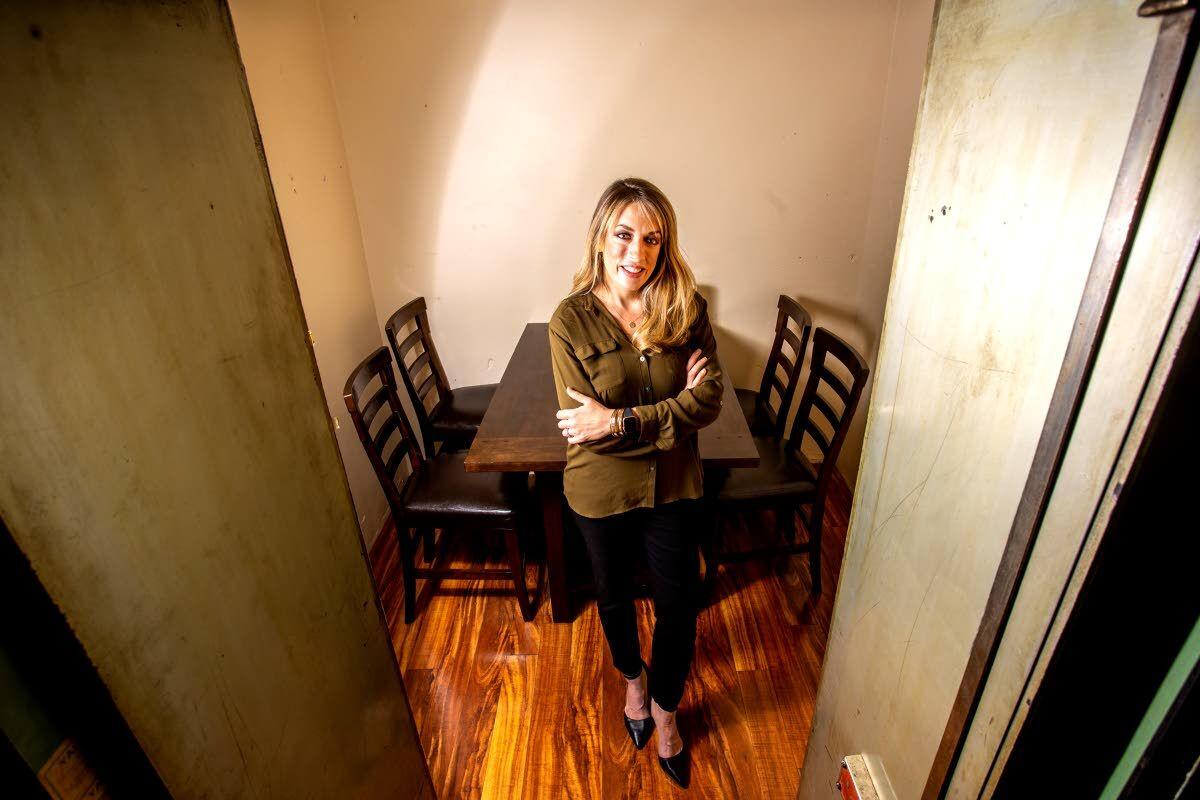 Tecla Druffel stands in a room at her law office that was formerly a vault. 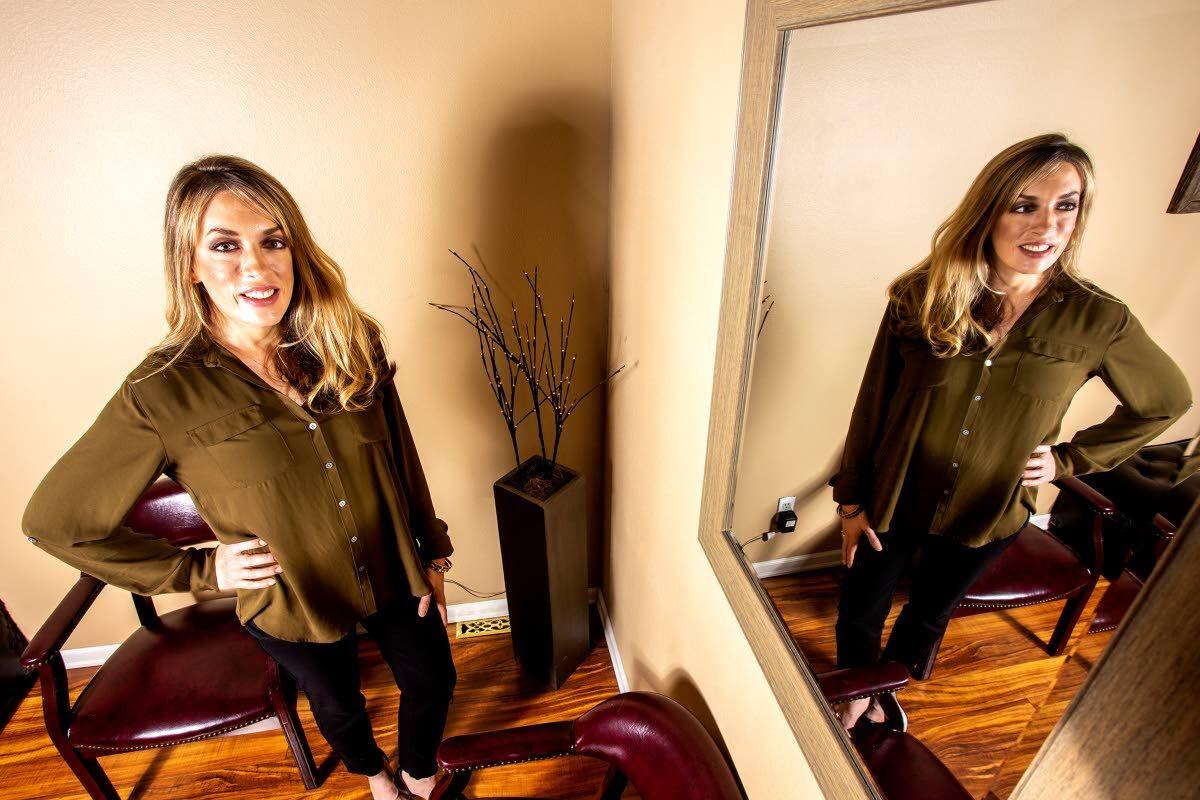 Tecla Druffel, who works as a bankruptcy lawyer, stands in her office in downtown Lewiston for a portrait last week. 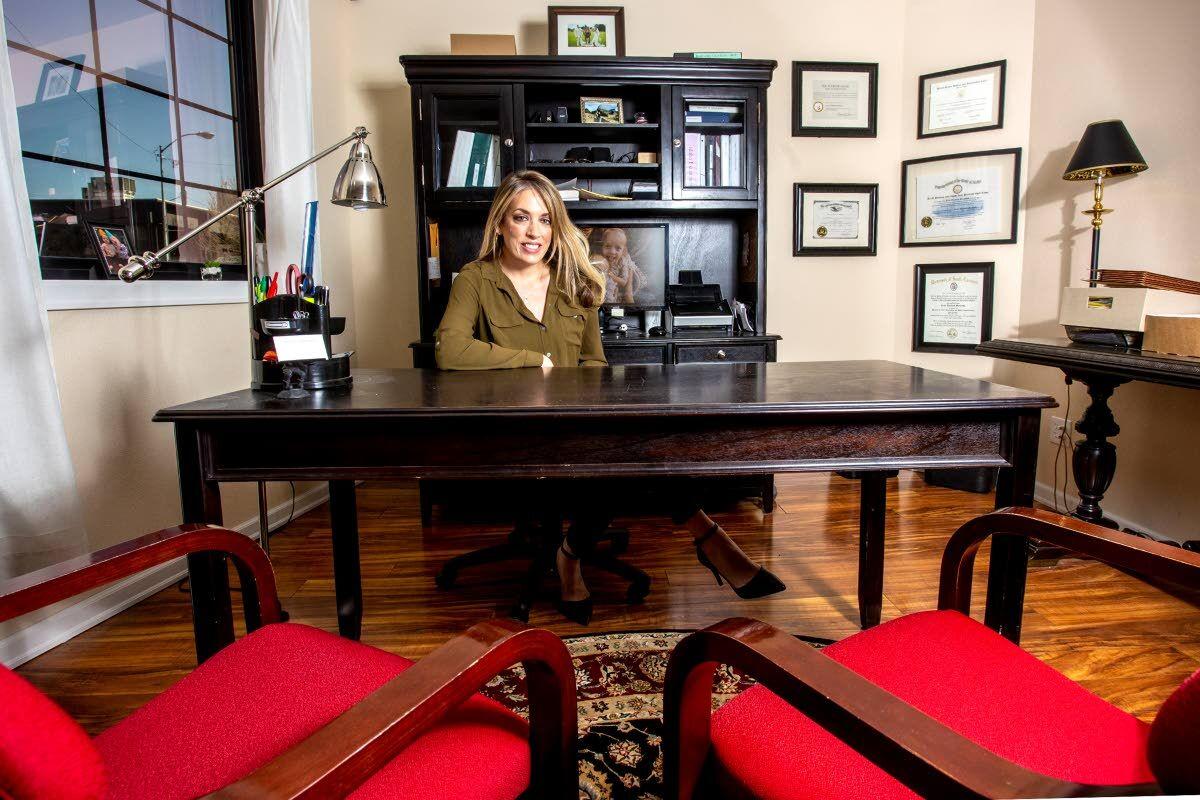 Tecla Druffel stands in a room at her law office that was formerly a vault.

Tecla Druffel, who works as a bankruptcy lawyer, stands in her office in downtown Lewiston for a portrait last week.

Lewiston bankruptcy attorney Tecla Druffel is worried that her office is a little too quiet.

In April last year, unemployment skyrocketed to almost 11 percent in the Lewiston-Clarkston Valley after many businesses temporarily closed or drastically reduced their services to prevent the spread of the coronavirus.

That number has since returned to 5.2 percent, roughly a couple of percentage points higher than what it was before the pandemic hit.

Any fallout hasn’t yet reached Druffel’s doors or the law practices of her colleagues.

Bankruptcies in Idaho and eastern Washington have taken a “breathtaking drop,” even though the pandemic created one of the most extreme economic crises of the century, she said.

That has Druffel concerned that, instead of coming to her with mortgages a few months and several thousand dollars behind, families are waiting until their financial institutions are just days away from forcing them out of their homes — when they may need amounts closer to $20,000 than $5,000 to prevent it.

“Giving me the extra time I need to resolve the problems can be the difference of saving a marriage or preserving a client’s physical health,” she said.

Filing bankruptcy gives people a second chance when their debts are so great they have no realistic chance of recovering, Druffel said.

The most common types for individuals are Chapter 7 and Chapter 13. Chapter 7 is used for lower-income households that don’t have any money left over after they pay for necessities such as food, housing, transportation and cloth-ing, she said.

Filers usually keep almost everything they have, including their homes, vehicles and retirement savings, but may lose certain types of income and assets such as some kinds of inheritance, portions of tax refunds or high-value jewelry.

Once it’s determined how the assets will be handled, unsecured debts such as those owed to medical professionals, credit card companies or payday loan providers are forgiven, but others like mortgages, car payments or student loans are not.

Chapter 13 is similar. Filers pay whatever disposable income they have left after expenses for three to five years before having their unsecured debts discharged. The money covers expenses of the bankruptcy and goes to creditors.

“There is something that really is powerful and energizing about working for people who truly need the help,” Druffel said. “There’s no needless litigation in bankruptcy court, typically, because people just can’t afford it. They’re not fighting over Tupperware. They are making decisions based on rational thinking.”

Many of the most common causes are ones outside of people’s control such as medical bills from a serious illness or car accident, divorces or job losses because of downsizing, she said.

One scenario she sees often is young men who take manual labor jobs right out of high school, like building roads or logging.

They make a lot of money, which at first is almost all disposable income, especially if they are living in trailers on job sites or with their parents.

They might take out loans for a truck, trailer and a motorcycle and easily meet the payments until they get laid off or get married and have children.

Once they have families, the burden of everyday expenses such as diapers and day care, which can easily exceed $1,000 a month for two children, can be overwhelming. To bridge the gap, they rack up credit card or payday loan debt.

Other times, addiction and gambling are the underlying reasons. Attorneys can’t force clients to seek help for those issues as a condition of representation, she said, but she keeps a database of resources that she shares.

“I can lean on them pretty hard and say, ‘Look I can fix this (financial issue),’ ” Druffel said. “But if this problem just keeps happening, I can’t fix it. We’ve got to address this issue.”

Regardless of the reason people get behind on their bills, many delay seeking help out of embarrassment, which only makes the problems worse, Druffel said.

“They’re baring their financial souls,” she said. “They’re talking about uncomfortable things. Nobody likes to talk about mistakes … or their health or something like that where they feel weak. It’s a scary place.”

Even though the number of cases Druffel is handling this year is lower than she expected, she believes that will shift in the long term, pointing to another troubling trend.

Already, many of her clients are widows who can’t make it on Social Security after their husbands die. That problem, Druffel said, is only going to get worse.

“My younger clients are not saving for retirement or (are) borrowing against the retirement funds they do have,” she said. “We need to start educating young people about the realities of what retirement costs.”

Job title and employer: Attorney at TED BK PLLC, a firm she founded in 2014 after acquiring the practice of Ken Anderson, a bankruptcy attorney and her mentor who died in 2015.

Career history: Practiced in the law office of James Westberg in Moscow before specializing in bankruptcy law.

“There is something that really is powerful and energizing about working for people who truly need the help. There’s no needless litigation in bankruptcy court, typically, because people just can’t afford it. They’re not fighting over Tupperware. They are making decisions based on rational thinking.”