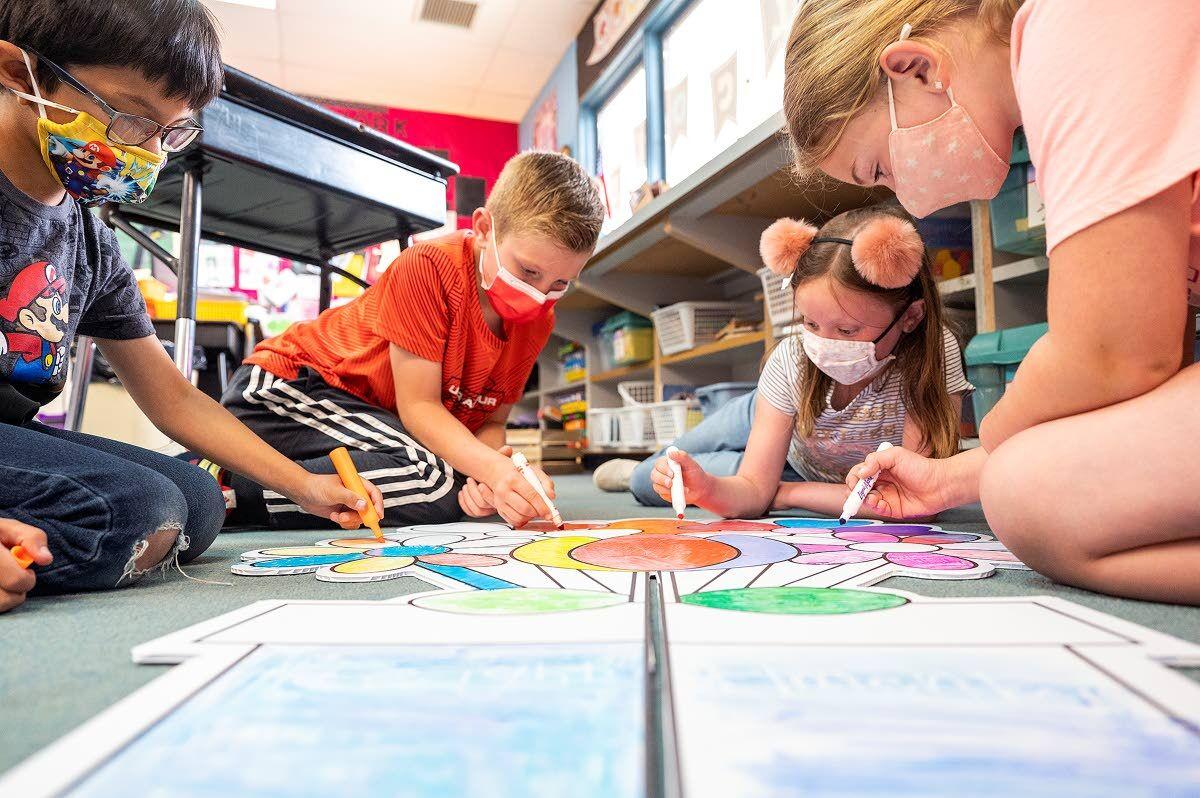 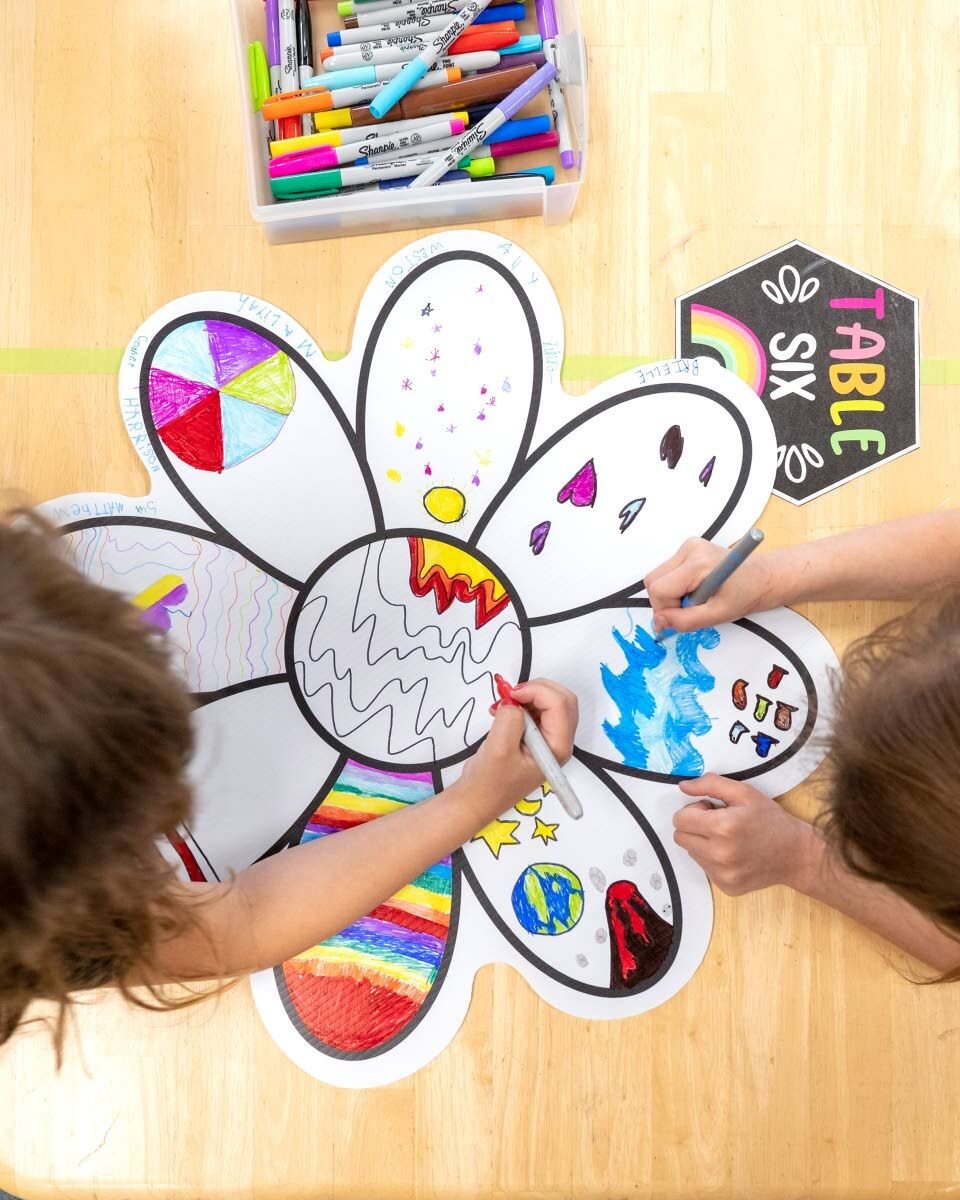 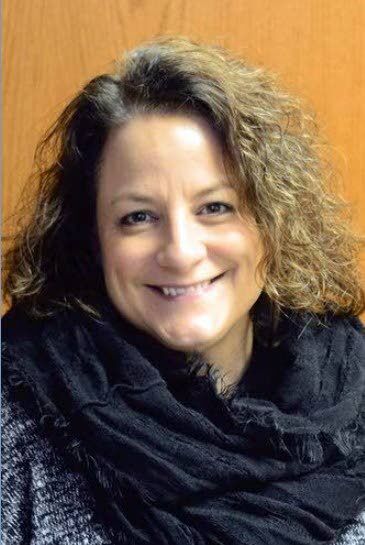 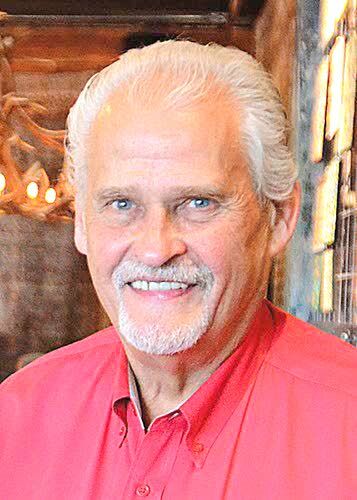 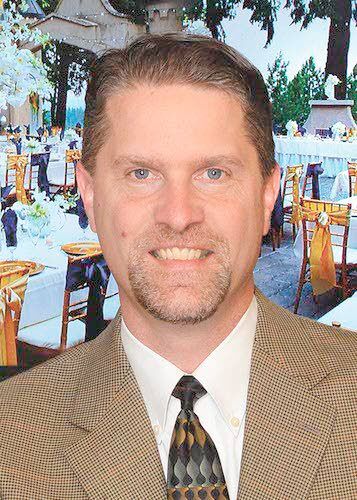 PrintCraft Printing Inc. in Lewiston donated 2D and 3D paper flowers for students at Clarkston elementary schools to color, according to a news release from Tri-State Memorial Hospital & Medical Campus.

That artwork will be delivered Tuesday to Evergreen Estates — a subsidiary of Tri-State with independent and assisted living — and displayed in common areas.

Until June 9, a limited number of kits with ceramic pots and paint will be available to community members to decorate for seniors. Pickup information is available by emailing media@tsmh.org. The materials are being donated by Art Uncorked in Lewiston and Tri-State. The pots will be filled with donated flowers from Patt’s Garden Center in Clarkston, then displayed at the store June 25-26 and distributed to Evergreen Estates’ 84 residents July 1 to keep in their rooms.

Just in time for the Avista NAIA Baseball World Series, a Lewiston sports and talk radio station has broadened its reach.

The station airs every evening game of the series as well as every Lewis-Clark State College game, regardless of what time the Warriors play, McVey said.

In addition, play-by-play broadcasts of all 19 games can be heard at KOZE.com.

The addition of the FM frequency for KOZE is happening at a time when the McVey Entertainment Group, which also owns Z-Rock 96.5 FM, is expanding.

Starting Tuesday, the McVey Entertainment Group will begin operating KVTY 105 FM, KMOK 106.9 FM, KRLC 1350 AM and 93.1 FM after acquiring the stations from IdaVend Broadcasting in a deal that closed earlier this spring.

Happy Day Corp. has been named as an Idaho Small Business of the month for May, according to an announcement by Idaho U.S. Sen. Jim Risch.

Founded by Bruce and Joy Finch in 1969, the business has 13 independent and franchise restaurants, like Taco Time and Tomato Bros., in north central Idaho and southeastern Washington, as well as a catering and events division.

More recently, the elder Finches have been joined by their son, Tobe Finch, who is corporate president of Happy Day Corp.

The business serves the public in a number of ways, such as by providing hundreds of meals for wildland firefighters battling blazes throughout the West and serving more than 100,000 free meals to veterans through a monthly promotion, Risch said in a news release about the honor.

“(The Finches’) enduring dedication to community service has garnered them local and national awards, including being inducted into the Idaho Hall of Fame in 2016,” Risch said. “Happy Day’s efforts to serve their community make them an exceptional example of service-oriented small business leadership.”

Downtown Lewiston merchants are about to get crazy

Crazy Days is being resurrected in downtown Lewiston in June.

The event, which hasn’t been held in a number of years, will start June 11 with sales at downtown Lewiston businesses during regular hours, said Carolyn Honeycutt, executive director of Beautiful Downtown Lewiston.

The following day, Main Street between Fifth and Ninth streets will be closed for part of the day for a comic book swap, street vendors and other activities, such as an inflatable shooting range hosted by the Boy Scouts, Honeycutt said.

Vendors selling art, books and tarot card readings are among those that have signed up so far.

Next month’s Crazy Days is the second shopping-focused event Honeycutt has coordinated since taking her new post in January. Earlier this month, hundreds of women were walking around downtown Lewiston on Ladies Day Out, and merchants reported “fantastic sales,” with volume rising 200 percent at one business compared with a normal Saturday, she said.

All participating businesses indicated they would sign up for the next Ladies Day Out, set for Oct. 9, Honeycutt said.

Tiny Toes Play and Learn Center in the Lewiston Orchards is serving more than 100 children after expanding at 625 Bryden Ave. in Southgate Plaza.

The day care added 1,600 square feet to what had been a 6,000-square-foot location and moved its preschool and playschool classes to the new part of the facility, said Sarah Randall, who owns the business with Brooke Ramsey.

The upgrade also allowed the center to create a second room for babies. Newborns to infants as old as 6 months are now in one space, while those between the ages of 6 and 12 months are in another.

The center operates from 6:30 a.m. to 6 p.m. Monday through Friday, providing services that include before- and after-school programs for children as old as 12 years old.

Vehicle-cleaning business meets customers where they are

A Clarkston mobile vehicle detailing business has expanded across the river to Lewiston.

One of its most popular products is a full interior detail with vacuuming and shampooing of carpets and upholstery as well as steam cleaning of hard surfaces. The cost usually starts at about $200 for sedans, $250 for pickup trucks and $300 for SUVs, Billings said.

He founded the business in Vancouver, Wash., in 2020, after doing a number of jobs, including asbestos abatement.

He moved to Clarkston to be closer to extended family and because he was raised in the area, attending Lewiston High School.