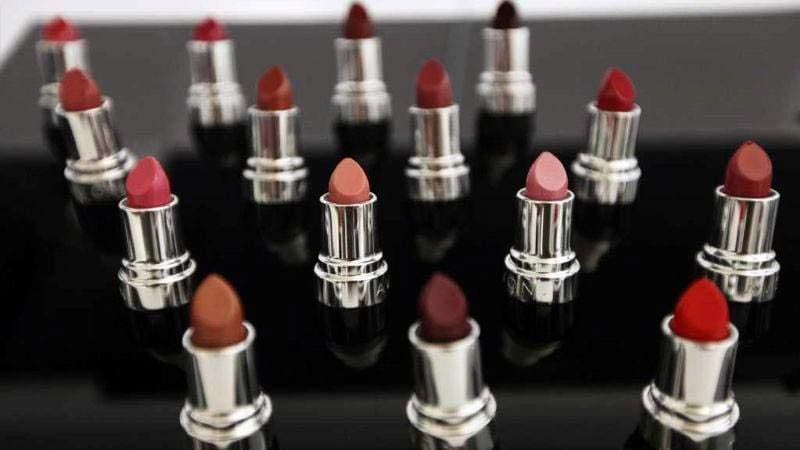 California lawmakers put off a vote on the Toxic-Free Cosmetics Act as it became clear to supporters they didn’t have enough votes to move the bill forward. 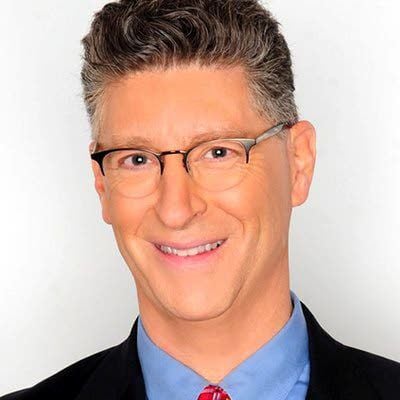 The $70 billion cosmetics industry prevailed over California consumers last week, succeeding in shelving a bill that would ban potentially toxic ingredients from makeup, hair products and other personal-care goods.

The state Assembly’s Environment, Safety and Toxic Materials Committee put off a scheduled vote on the Toxic-Free Cosmetics Act (AB 495) as it became clear to supporters they didn’t have enough votes to move the bill to the Assembly Health Committee, which was to take up the legislation on April 23.

Industry groups fiercely opposed the bill, arguing that there isn’t enough scientific evidence to merit banning certain chemicals, including asbestos and lead, from personal-care products. The California Chamber of Commerce branded the bill a “jobs killer.”

“I’m in support of creating jobs in California,” Assemblyman Al Muratsuchi, D-Torrance, a cosponsor of the bill, told me. “But that shouldn’t be at the expense of the health and well-being of women, men and children.”

Passage of the Toxic-Free Cosmetics Act “should have been a no-brainer,” he said.

Should have been. But industry interests once again trumped public interest.

The bill defines a “toxic 20” list of potentially harmful ingredients and prohibits their use in personal-care goods. Backers of the legislation hoped that, because of California’s size and market clout, enacting such a law would force cosmetics companies to eliminate the potentially dangerous ingredients nationwide.

It’s not a radical move. Dozens of other countries already have banned or restricted these ingredients from cosmetics.

But the powerful cosmetics industry, which just the other day was handing out free samples to legislative staffers outside the Capitol, argued that this was another example of regulatory overreach.

Jay Ansell, vice president of the Personal Care Products Council, a trade group, said the bill “grossly oversimplifies the complex science behind the ingredients in cosmetics and personal-care products.”

Many of the ingredients cited in the legislation “have been agreed upon as safe when used under prescribed conditions in cosmetics and personal-care products by independent experts around the globe,” he told me.

“Existing federal and international laws are put in place to keep our consumers safe,” Ansell said. “But laws like AB 495 would just contribute to the patchwork of state and local regulations that do not represent the best relevant and available science.”

Actually, no. Laws like AB 495 would take available science and give consumers the benefit of the doubt.

“We can instead choose to be protective and prevent harm,” she said.

Congress hasn’t updated regulations for the industry since it passed a federal cosmetics law in 1938.

“California has the fifth-largest economy in the world and is a leader in the makeup industry,” Little said. “If manufacturers have to comply with our state law, they would likely have to reformulate products sold throughout the United States.”

In December, California became the first state to ban the sale of animal-tested cosmetics. The Cruelty-Free Cosmetics Act, which takes effect in January, prevents the sale of any cosmetic product or ingredient that involved animal testing.

This aligns us with the European Union, Switzerland, India, Israel, Guatemala and other regions that have imposed similar bans.

The Toxic-Free Cosmetics Act would go even further by prohibiting use of potentially harmful ingredients.

You kind of need a chemistry degree to make sense of much of that.

What’s important is many of these ingredients are commonly found in a variety of makeups, perfumes, lotions and hair products, often as preservatives to increase shelf life.

What’s no less important is that, according to many scientists, these substances can be hazardous to your health.

Phthalates, for example, make nail polish stronger. And they can cause reproductive and developmental problems.

Parabens are included in many cosmetics and hair products, allowing them to last longer by inhibiting growth of bacteria and mold. They’re carcinogenic and can disrupt hormone function.

Formaldehyde serves as a hair straightener and nail hardener. It, too, can give you cancer.

Mercury and the pigment carbon black can be found in eye makeup. They’ve been linked to cancer and reproductive toxicity.

Although these ingredients have been banned from cosmetics in other countries, the U.S. Food and Drug Administration takes a more hands-off approach.

“With the exception of color additives and a few prohibited ingredients, a cosmetic manufacturer may use almost any raw material as a cosmetic ingredient and market the product without an approval from FDA,” the agency says.

That’s why hopes were so high for the California legislation. We can do right if the federal government can’t, or won’t.

But not yet, apparently.

Emily Rusch, executive director of the California Public Interest Research Group, told me after the committee hearing that she’s disappointed by the industry’s win but not giving up.

“Most people use multiple personal-care products every day — makeup, shampoo, deodorant,” she said. “We need to keep pushing manufacturers to make them safer. They clearly aren’t doing to do it on their own.”

My advice: Become an avid reader of ingredients.

With a little searching, you can find hair products that don’t contain parabens, or eye makeup without carbon black. And alternatives don’t necessarily cost more.

Walgreens, Target, CVS and Walmart are among major retailers that already have committed to getting safer cosmetic products onto their shelves.

The industry doesn’t seem to care if it exposes people to danger — and obviously has the political muscle to keep lawmakers at bay.

But you don’t have to carry their stench around with you.

Lazarus is a columnist for the L.A. Times