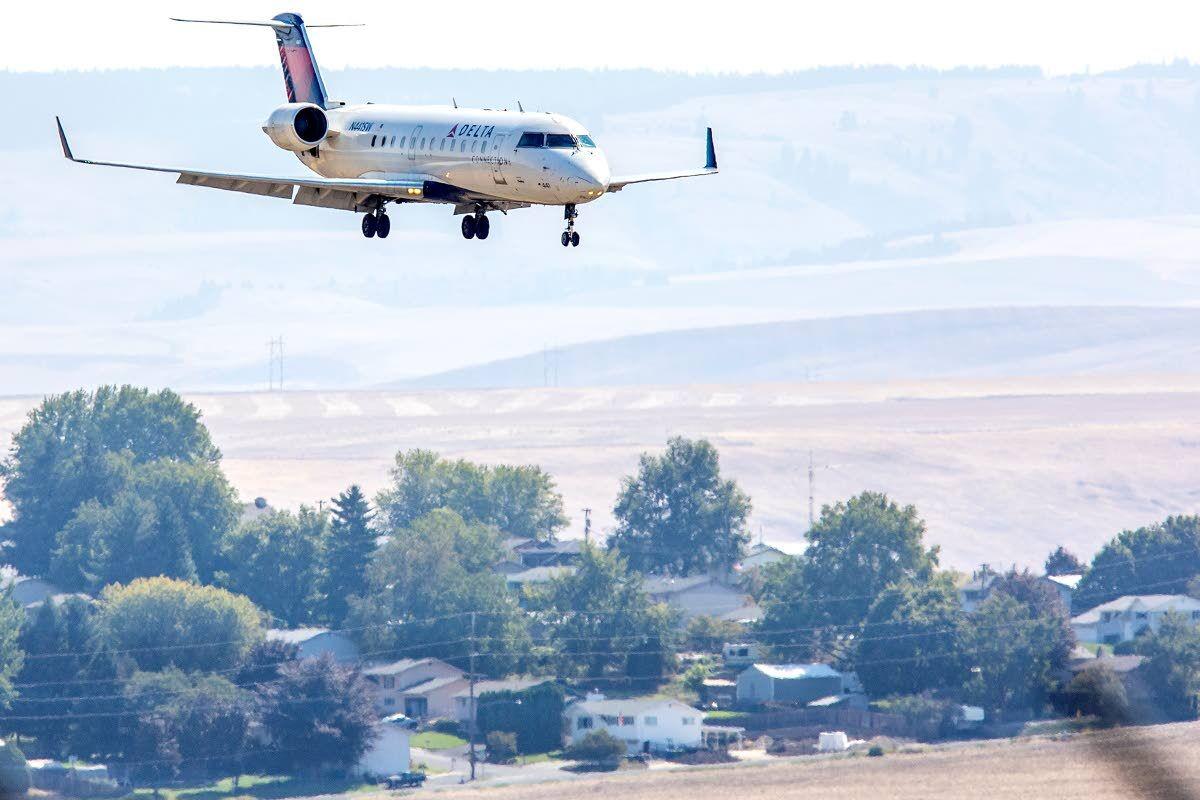 A plane arrives last week at the Lewiston-Nez Perce County Regional Airport. The runway where commercial passenger flights land at the Lewiston airport will be closed temporarily for about three days at the end of this month to accommodate a taxiway construction project. 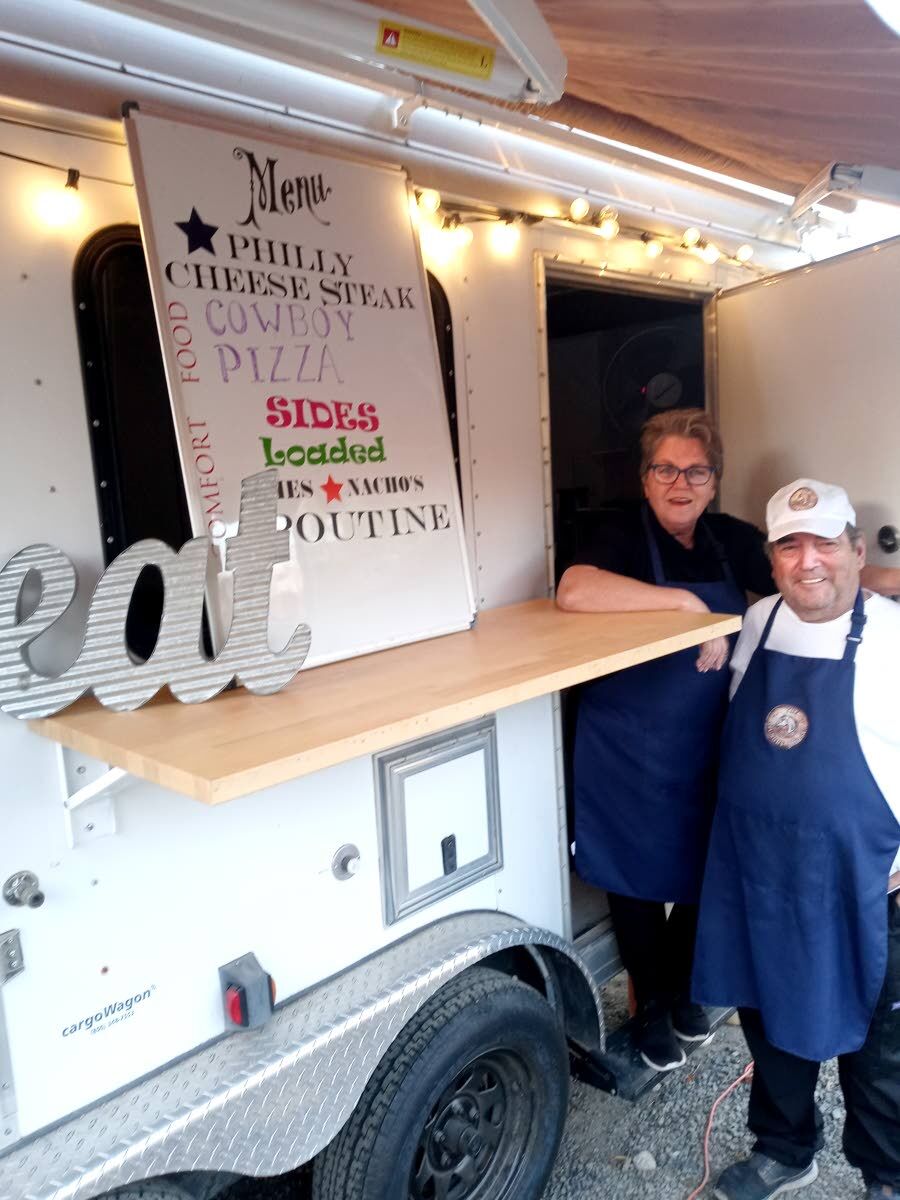 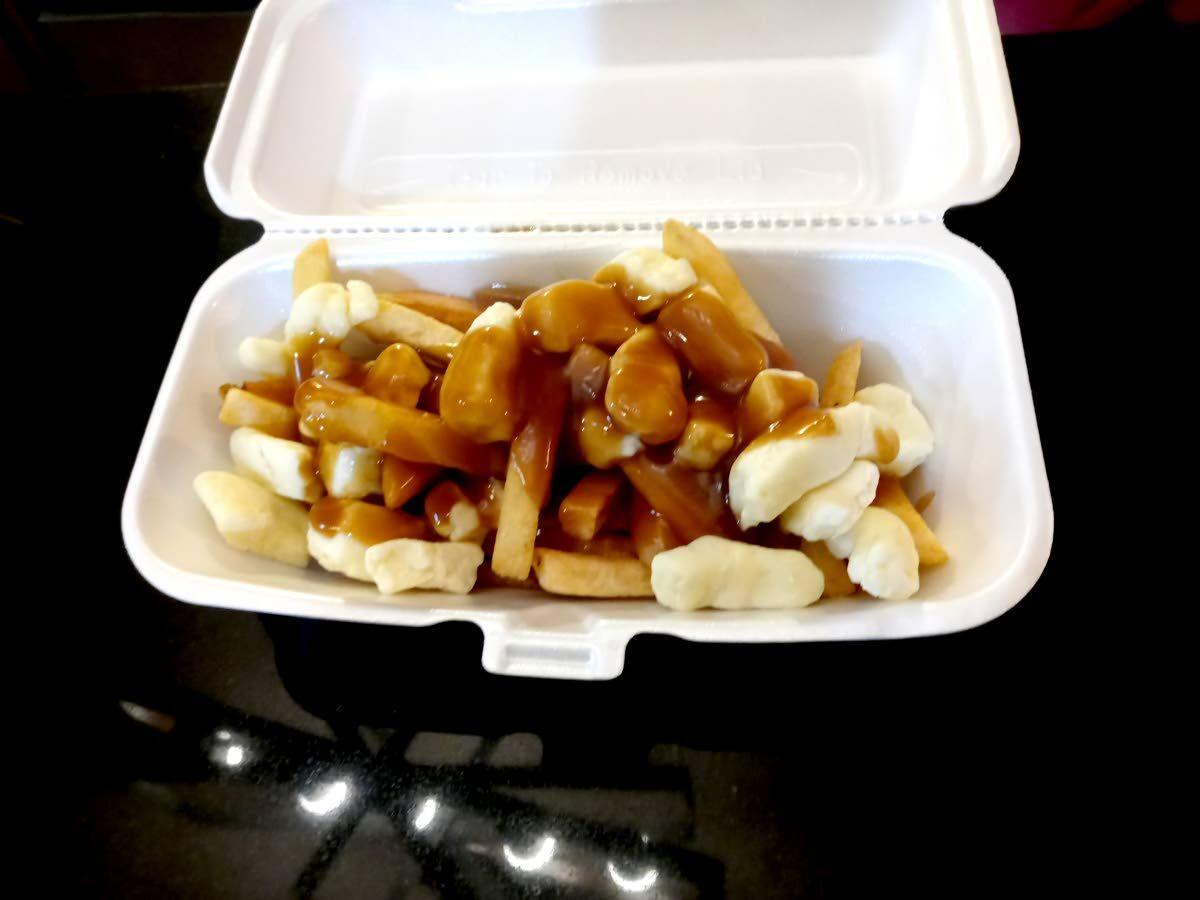 Poutine from the Hungry Horse

A plane arrives last week at the Lewiston-Nez Perce County Regional Airport. The runway where commercial passenger flights land at the Lewiston airport will be closed temporarily for about three days at the end of this month to accommodate a taxiway construction project.

Poutine from the Hungry Horse

A previously announced temporary closure of one of two runways at the Lewiston-Nez Perce County Regional Airport will disrupt commercial passenger traffic at the facility late this month.

The main runway at the airport used for Salt Lake City flights will be closed from 8 a.m. Sept. 28 to 10 a.m. on Oct. 1 so construction crews can finish a taxiway upgrade.

The $4 million project is covered entirely with money from the Federal Aviation Administration.

Operations of the airport’s shorter, secondary runway will not be affected by the construction, allowing cargo, private corporate, Life Flight and agricultural traffic to continue when the other runway is down for a short time.

A few days after the runway closure ends, on Oct. 5, the first direct Denver-Lewiston flights will start on United.

The LC Sunrise Rotary club organized the drawing for the trip for two on the United route that’s being introduced at the Lewiston-Nez Perce County Regional Airport.

The prize also includes a three-night stay at the downtown Denver Hilton Garden Inn, dinner, a bus tour of the Garden of the Gods and Pikes Peak and $250 in spending money.

MOSCOW — The paddling gear company NRS is working to break down the barriers that prevent people from participating in water recreation with a project called “Just Add Water.”

The multifaceted effort has involved numerous activities around the world, such as certifying 10 leaders of a group called Outdoor Afro as kayaking instructors through an American Canoe Association course at a state park in North Carolina, said Mark Deming, director of marketing for NRS.

Last year, NRS was set to host 10 festival-style events with paddling excursions in cities around the nation, but those were canceled because of COVID-19. Instead, the company released a webinar series featuring people of color talking about their outdoor experiences.

One of the segments featured Shoshone-Bannock tribal members who organized River Newe, a program that introduces Indigenous youth and their families to the middle fork of the Salmon River, Deming said. The debut of the series unintentionally coincided with the homicide of George Floyd at the hands of a now former Minneapolis police officer, and it became a catalyst for substantive discussions about race.

In its third year, Just Add Water grew partly from a realization that a large share of the people who paddle are affluent white men in the West and Southeast, who are increasingly aging. Many of them are hard-core rafters who plan their vacations around multiday trips on rivers in hard-to-reach places with big rapids, Deming said.

While NRS is dedicated to continuing to serve them, he said, it also wants to encourage women and men of a variety of fitness levels, incomes and ethnic backgrounds to experience whatever bodies of water are accessible to them. That means supporting paddlers who keep an inflatable kayak or paddleboard in a backpack in a closet at their city apartment and use public transportation to reach their paddling destination, which might be surrounded by skyscrapers.

“We wanted to renew our brand in a way that addresses these changes in the market,” Deming said.

The store will be open from 10 a.m. to 5 p.m. Tuesday through Friday and 10 a.m. to 1 p.m. Saturdays starting Sept. 14. It sells party supplies and rents items for events in addition to event planning for gatherings of as many as 50 people in the store’s space.

The venture was founded one year ago, during the pandemic, and until she had a commercial location, Baker met with clients at coffee shops.

Families found ways to gather and mark milestones despite COVID-19, she said. They had drive-by baby and bridal showers outside their homes, where they would serve treats, give away goodie bags and meet briefly with guests who stopped by with presents.

“It kept us going,” she said. “I feel people really enjoyed (our decorations) because balloons make people happy, even adults.”

Besides the business, she organizes seasonal artisan markets that feature local vendors selling food and gifts. One of the most recent was at the Lewis Clark Hotel in the spring.

A Canadian dish is helping propel the success of a Lewiston food trailer.

The Hungry Horse serves poutine, a combination of french fries, dark gravy and cheese curds, for $8.

“We actually import our (gravy) from Canada,” said Christy Duplantie, who owns Hungry Horse with her husband, Pierre Duplantie, a French Canadian.

The eatery is open between 9 p.m. and 2 a.m. Fridays and Saturdays when it is parked by the Corner Villa Bar just off 21st Street on 14th Avenue.

The Hungry Horse is a retirement venture for the Duplanties. She was a corporate hair salon manager for J.C. Penney until the chain eliminated her position when it shuttered a number of locations, including Lewiston. He was a school bus driver and still substitutes in that position.

After the job at J.C. Penney ended, Christy Duplantie decided to return to work she did just after she entered the workforce when she was 15 years old.

Her first job was as a line cook in a cafe at a grocery store that used to be at Southgate Plaza in Lewiston. She also worked as an assistant cook at a restaurant in the Lewis Clark Hotel and a cook at a retirement home before joining the staff of J.C. Penney.

Over the years, she’s refined her culinary skills cooking for family gatherings.

“I draw on a lot of home comfort food type recipes,” she said.

Effects of pandemic on area’s economy topic of webinar

How well eastern Washington, north central Idaho and northern Idaho are recovering economically from the pandemic is the topic of a fall Inland Northwest Partners webinar.

Speakers include Sam Wolkenhauer, regional economist with the Idaho Department of Labor in Post Falls, and Gary Forsyth, chief economist with Avista Corp.

Avista Corp. is the founding sponsor of Inland Northwest Partners.