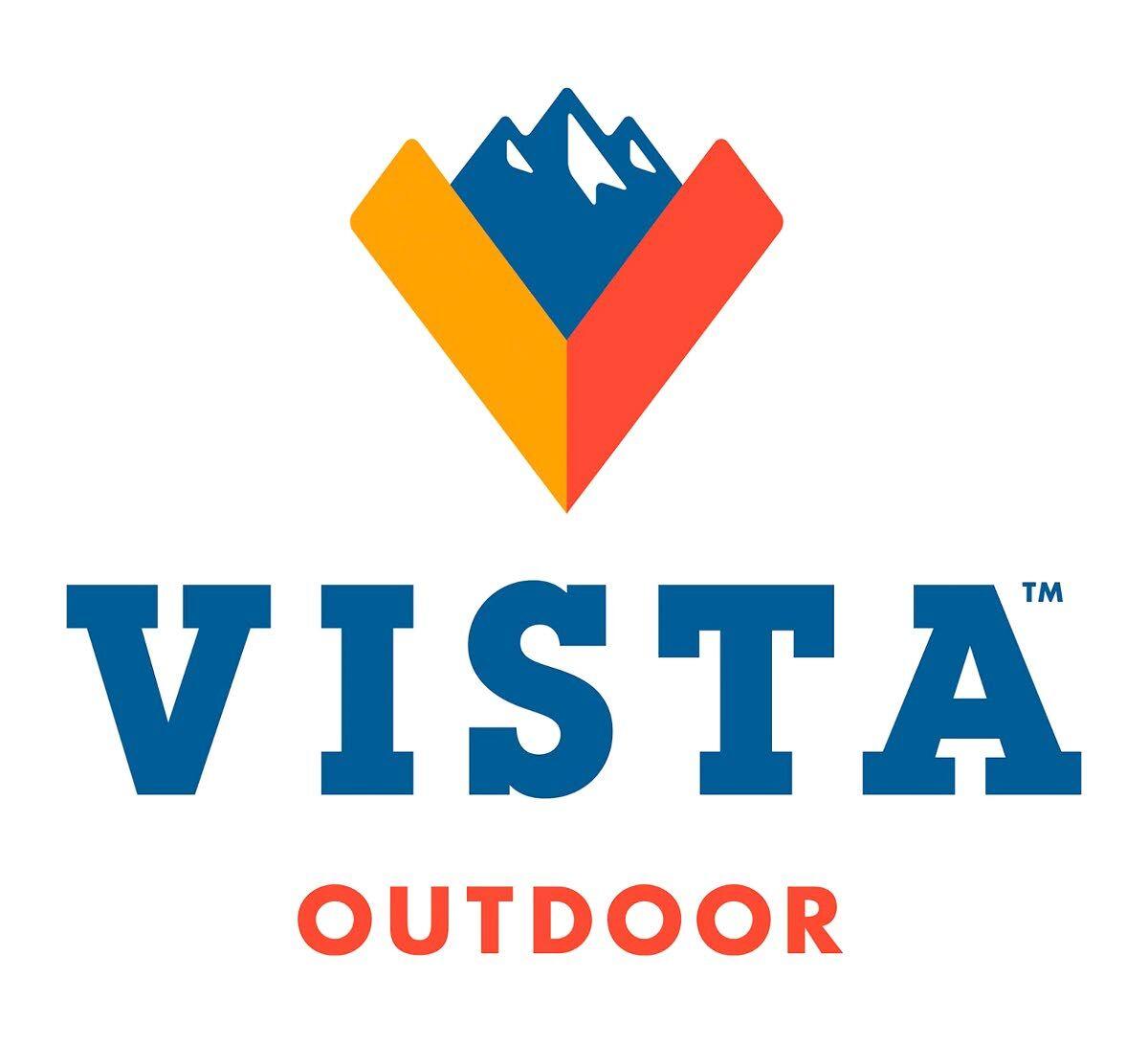 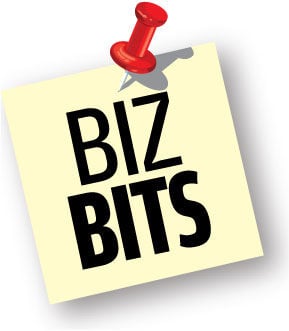 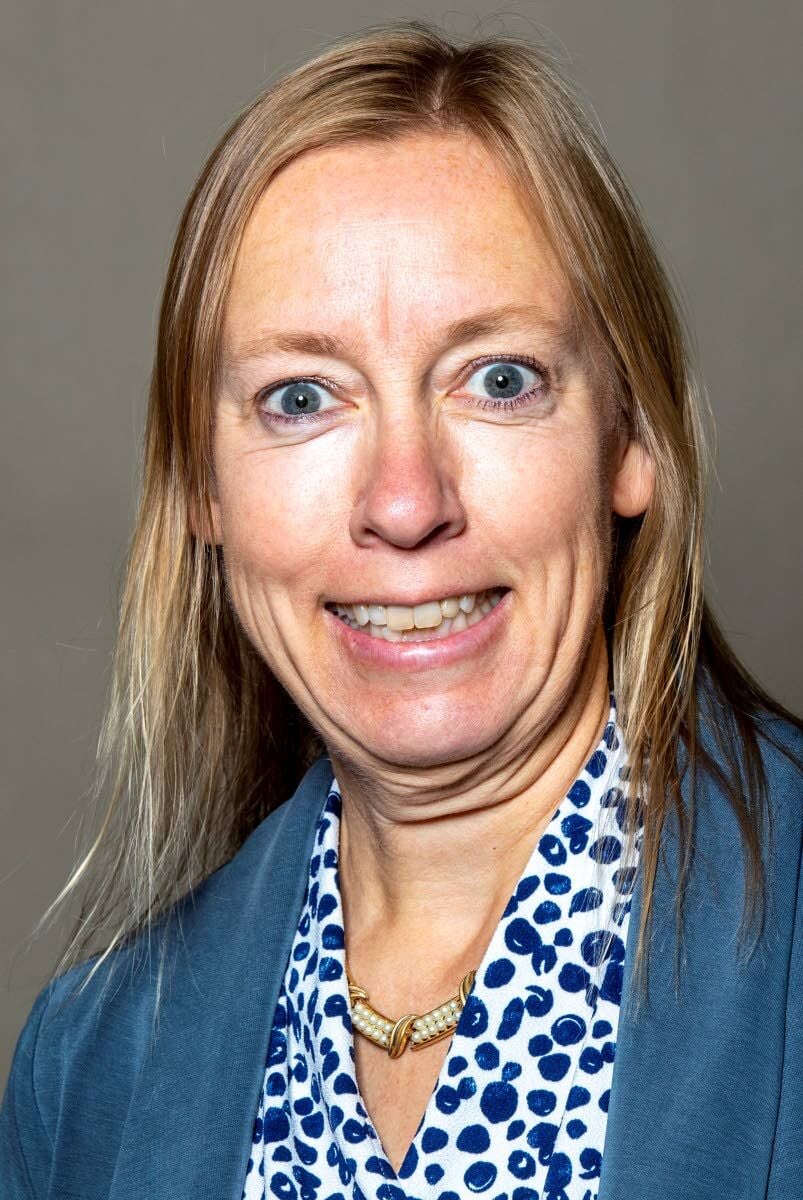 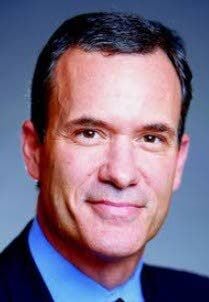 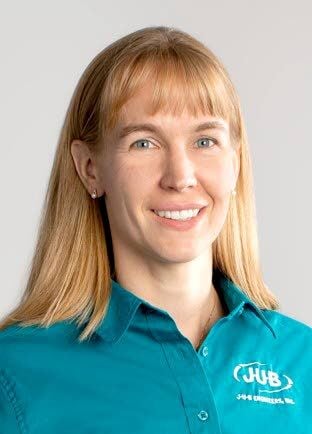 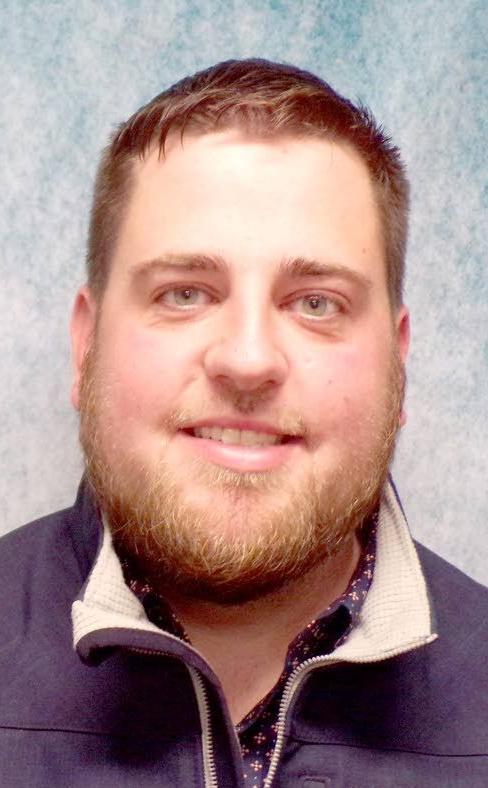 High demand for ammunition continues to drive robust profits at Vista Outdoor, the parent company of CCI/Speer, one of Lewiston’s largest employers.

The company made $139 million in its second quarter that ended Sept. 26, according to a Vista Outdoor news release. That compares with $79.6 million for the same time last year.

Second-quarter revenue for the shooting sports segment, which includes Lewiston’s bullet-making operations, was $566 million, 49 percent higher than the same time last year, according to the news release.

That was driven by 65 percent growth in ammunition, which includes the acquisitions of Remington and HEVI-shot, according to the news release.

A number of factors are in play, said Chris Metz, Vista’s CEO, in a conference call for stock market analysts earlier this month about the second quarter.

Hunting, interest in personal protection and the field-to-table movement are growing, along with participation in youth shooting leagues, which are one of the fastest-growing sports in America, he said.

Vista Outdoor’s employees are working hard to fill record demand that shows no sign of slowing, he said.

“The elevated demand we are currently seeing is more broad-based than previous surges, which was centered predominantly in .223, to 5.56 and 9 mm calibers,” Metz said. “The demand today stretches across many other calibers, including rimfire, shotshells and hunting calibers.”

Bill Mackleit, senior director of operations at CCI/Speer in Lewiston, has received the Patriotic Employer award.

The honor was bestowed by Employer Support of the Guard and Reserve, a Department of Defense program.

He was nominated by Travis West, an employee of CCI/Speer, who has served in the Idaho Army National Guard for 14 years.

West praised Mackleit for meeting the challenge of finding employees to cover for Guardsmen while they are on orders.

“While sometimes these orders are drill weekends, long trainings or deployments, it is reassuring to know my civilian employer supports my military career and I don’t have to worry about losing my benefits or job while on orders,” he wrote.

MOSCOW — Customers of the Virtudome in Moscow can compete in more than 100 virtual reality games at the business at 670 W. Pullman Road in Moscow, including ones with holiday themes.

Mats are arranged on a 1,000-square-feet area of the business, where customers wear headsets and vests when they play several kinds of virtual reality laser tag for two to six players. The cost is $1 a minute, with most rounds lasting 10 minutes.

“The open area turns into a fully immersive video game experience with an array of maps to choose from,” according to a news release about the business. “Some … feature maps with multiple floors, providing the ... experience of taking an elevator up to the second floor without your feet … leaving the ground.”

Escape room games also are part of the business. Participants wear headsets attached to computers. One available now has a Christmas theme. The cost is $40 per person for sessions that generally run one hour.

The business owners and founders are the husband-and-wife team of Tom and Michelle Picarella, who use technology in their full-time jobs.

He is the assistant director for information systems with the city of Moscow. She is an operating room assistant at Pullman Regional Hospital and Inland Orthopedics. They have lived on the Palouse for more than 10 years.

Nez Perce County’s former planner has taken a position at J-U-B Engineers Inc., where she is a certified planner and landscape architect.

Alison Tompkins works from J-U-B Engineers’ Clarkston and Moscow offices, helping clients with land-use planning, development, sustainable management of water resources and landscape architecture, according to a news release from the firm.

She brings 17 years of experience to the position. She began her career conducting watershed restoration and habitat monitoring for the Nez Perce Tribe and worked in private practice as a landscape architect before going to work for Nez Perce County.

The two-hour session will include an overview of marketing basics, branding, methods of understanding customers and ways to develop a social media presence.

COTTONWOOD — Cameron Kirk has been promoted to program manager at the North Idaho Correctional Institution in Cottonwood.

Born and raised in Lewiston, Kirk has been at NICI for about two years, starting as a correctional case manager.

Prior to joining NICI, he was a certified U.S. Coast Guard captain. He has served as captain of whitewater jet boats, yachts and small cruise ships.