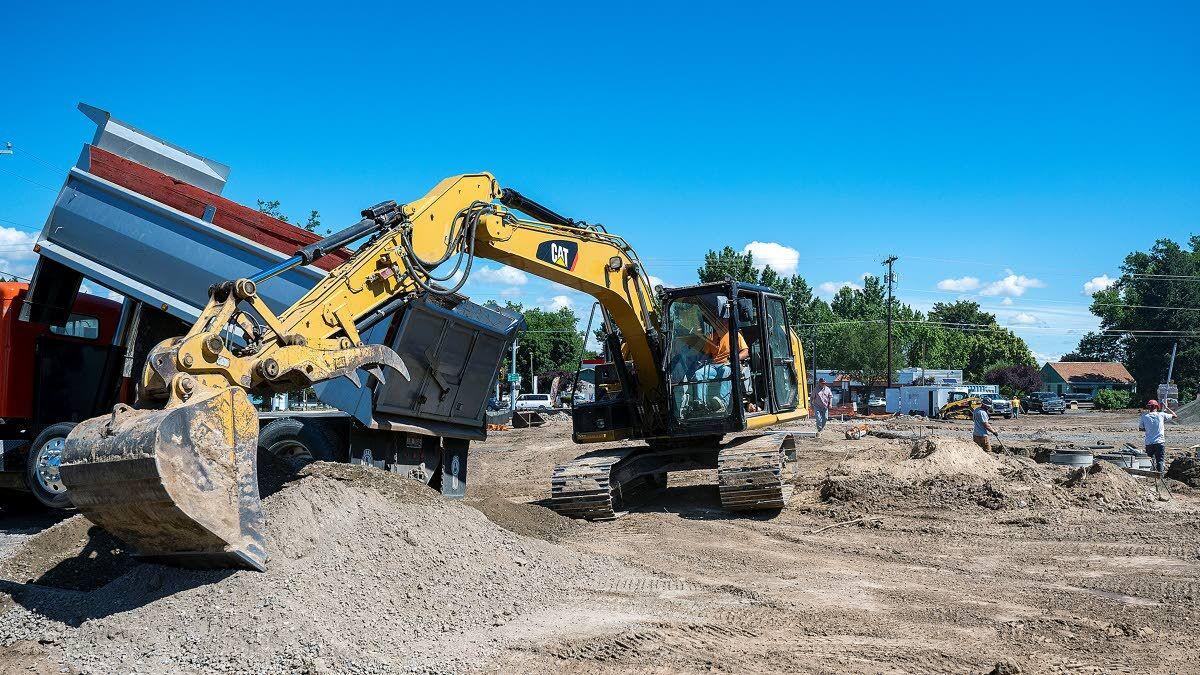 Kyle McCall operates heavy equipment, as a crew from McCall’s Classic Construction works Wednesday morning on the site of a new gas station on the southeast corner of Fifth Street and Bryden Avenue in Lewiston. 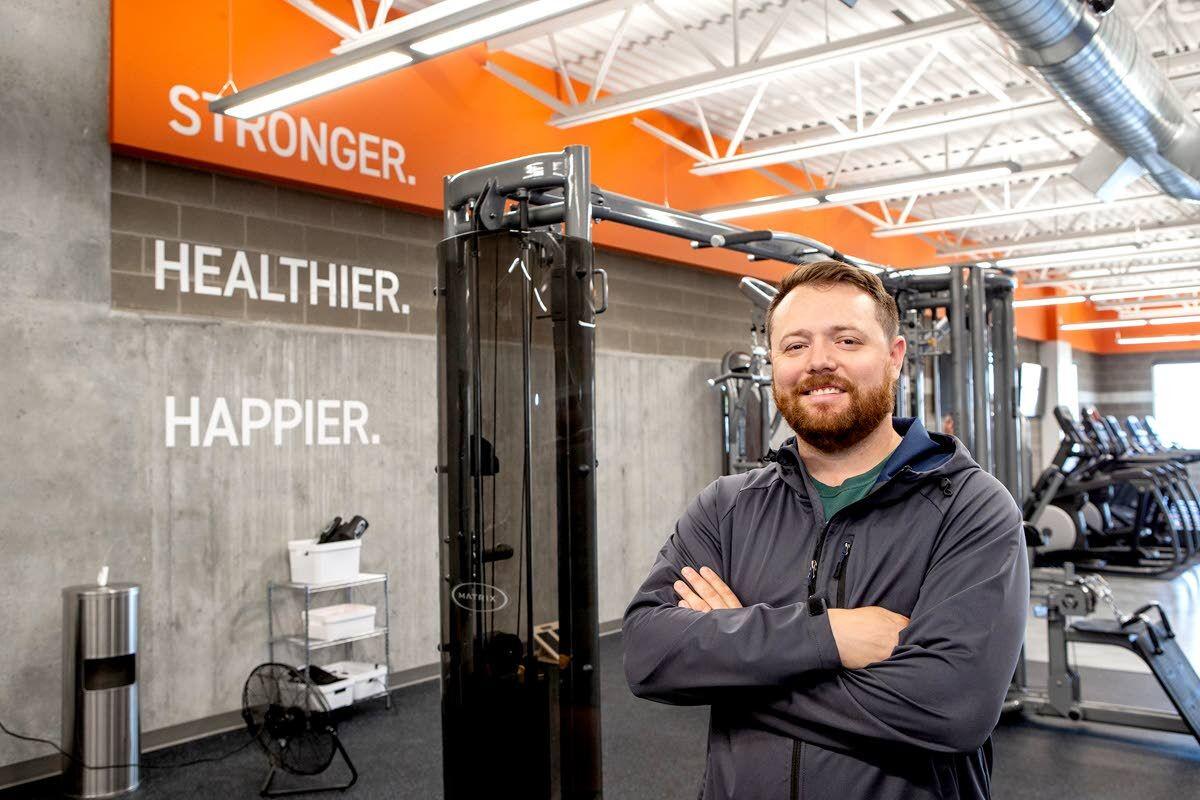 TJ Richardson, a manufacturing supervisor at SEL Lewiston, stands in front of exercise equipment at Schweitzer Engineering Laboratories’ new Lewiston fitness center. Richardson has made pre-shift workouts a part of his schedule. “It’s a great way amp up my natural energy and start my day with a feeling of accomplishment,” he said. 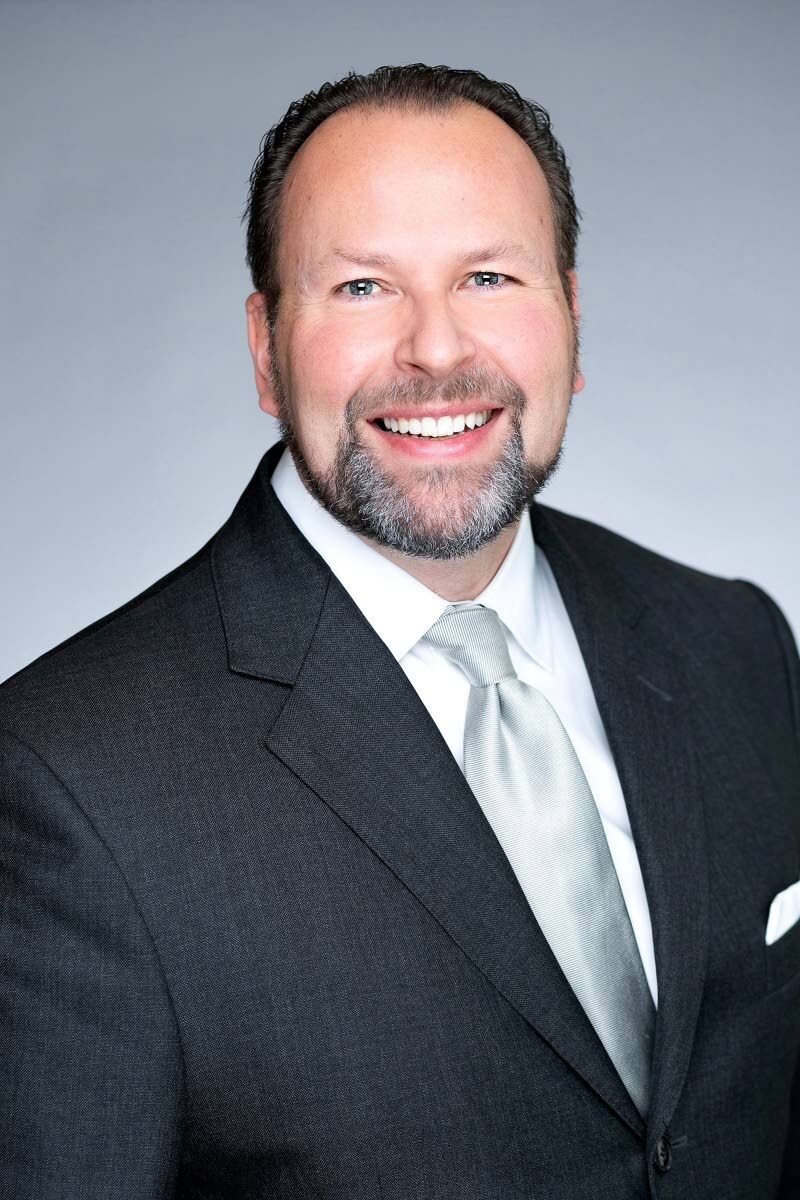 Kyle McCall operates heavy equipment, as a crew from McCall’s Classic Construction works Wednesday morning on the site of a new gas station on the southeast corner of Fifth Street and Bryden Avenue in Lewiston.

TJ Richardson, a manufacturing supervisor at SEL Lewiston, stands in front of exercise equipment at Schweitzer Engineering Laboratories’ new Lewiston fitness center. Richardson has made pre-shift workouts a part of his schedule. “It’s a great way amp up my natural energy and start my day with a feeling of accomplishment,” he said.

Construction crews are working on a Circle K that is taking shape on the southeast corner of Fifth Street and Bryden Avenue in Lewiston.

The city of Lewiston has issued a building permit for the $1.27 million project. It will include an eight-pump gas station with a 5,053-foot canopy, a 5,200-square-foot convenience store and an attached car wash on about 1.5 acres.

The business is going to fill one of two vacant lots at an intersection where a Neighborhood Market and a LC Smiles Family Dentistry are located.

The fourth corner will eventually be the home of a new city of Lewiston fire station that is tentatively scheduled to be completed in the spring of 2023.

Taco John’s is closing at the nomnom convenience story on Southway Avenue in Lewiston on July 5.

The Mexican fast-food restaurant will be replaced by a Krispy Krunchy Chicken similar to one in a nomnom on Thain Road in after the store undergoes a small remodel, said April Daniel, retail area manager for nomnoms in the Lewiston-Clarkston Valley, Moscow and Grangeville.

“It’s just our ownership moving in a different direction,” Daniel said of the reason for phasing out Lewiston’s Taco John’s. “A lot of people are sad to see it go,” she said.

At this point, the plan is for the Taco John’s in Grangeville’s nomnom to stay open, Daniel said.

Par Pacific in Hawaii became the owner of what had been 33 Zip Trips in Idaho and Washington in 2018, and in the last year has converted them to nomnoms.

The facility is adjacent to its Lewiston plant that has 750 employees, who are part of the company headquartered in Pullman that invents, designs and manufactures digital products that protect power grids around the world and prevent blackouts.

Primary care, physical therapy and mental health counseling are among the services that are provided to SEL employees and their dependents at the new clinic for no co-pay.

The free amenities for SEL employees and dependents 16 years old and older at the fitness center include use of exercise equipment and fitness classes. The center is staffed by wellness specialists who provide information about fitness, injury prevention, stress reduction and nutrition.

The new Lewiston facility replaces a 1,225-square-foot medical clinic that opened in 2015.

A former Kaiser Permanente executive is the new market president of Regence BlueShield of Idaho.

Mark Ruszczyk took the position after serving as head of marketing and sales for Kaiser Permanente in the mid-Atlantic states, according to a news release from Regence.

At Regence, Ruszczyk will oversee strategy, growth and operations for the health plan that serves more than 257,000 people across Idaho.

“I have no doubt that under (Ruszczyk’s) leadership, we will accelerate our efforts to deliver better, simpler and more affordable care for Idahoans,” said Regence BlueShield of Idaho Board Chair Lynn Hoffman.

Solutions for worker shortage topic of chamber of commerce event

Tools for Idaho employers to find, attract and train employees will be a topic at a June 29 Lewis Clark Valley Chamber of Commerce luncheon.

The speaker will be Wendi Secrist, executive director of Idaho’s Workforce Development Council.

She will talk about opportunities available to Idaho employers such as grants for training new and existing employees and ways to establish apprenticeships. She will also discuss partnerships employers can establish with school districts to develop a future workforce.

The cost to attend the noon event at Hells Canyon Grand Hotel in Lewiston is $17. Reservations are being accepted through Friday at lcvalleychamber.org/events-communications.

Vacant commercial spaces in downtown Lewiston will be featured in a “Properties with Possibilities” tour set for 4 p.m. Thursday.

The event gives investors and entrepreneurs a chance to see multiple buildings available for purchase or lease, share ideas and ask questions.

The cost to attend is $20 and includes one drink and appetizers. The deadline to register is Monday at beautifuldowntownlewiston.com/events.