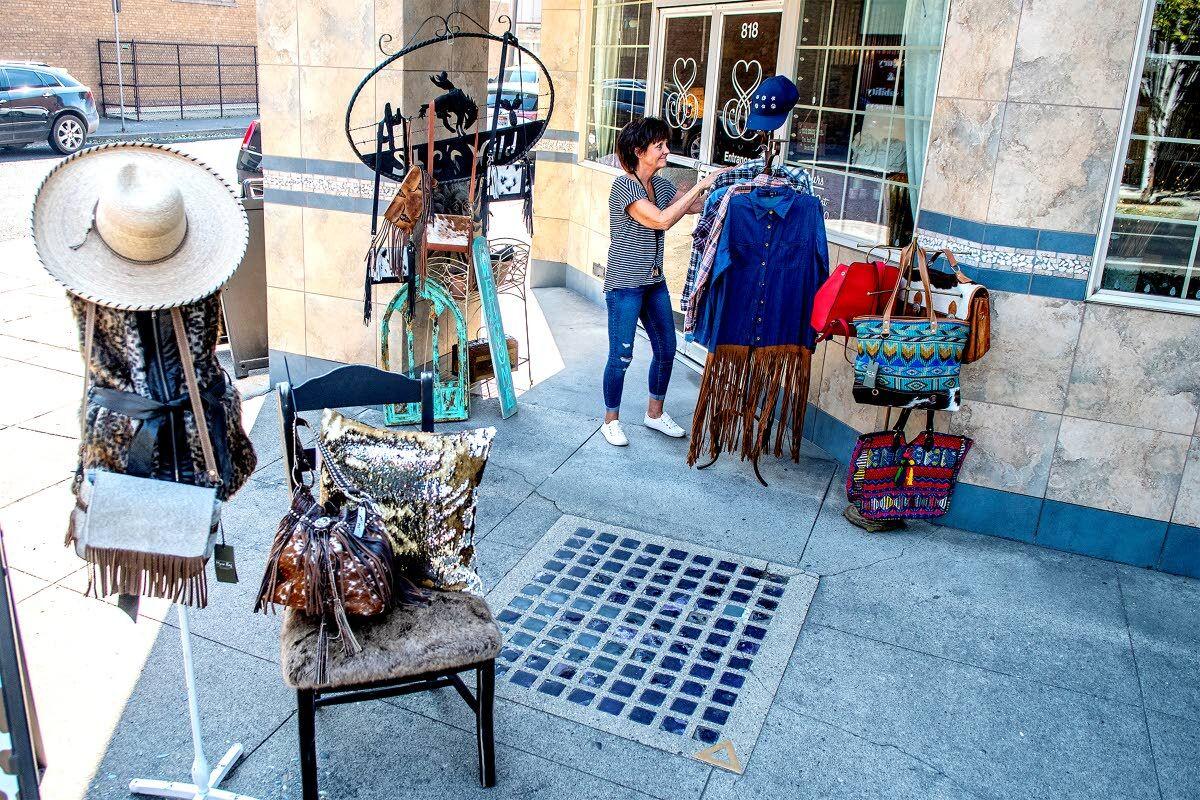 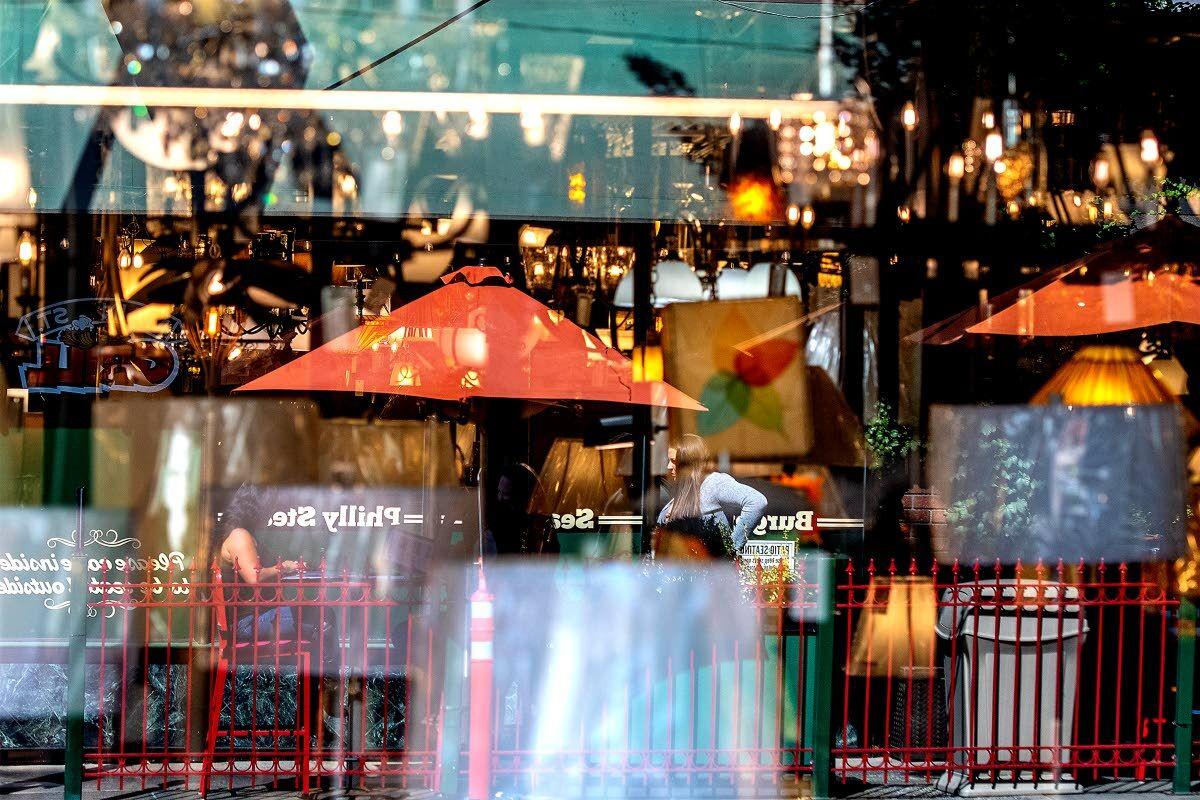 People are reflected in the windows of Main Street Lighting as they walk through downtown Lewiston last week. Investment from a new improvement district is anticipated to make the commercial area more lively. 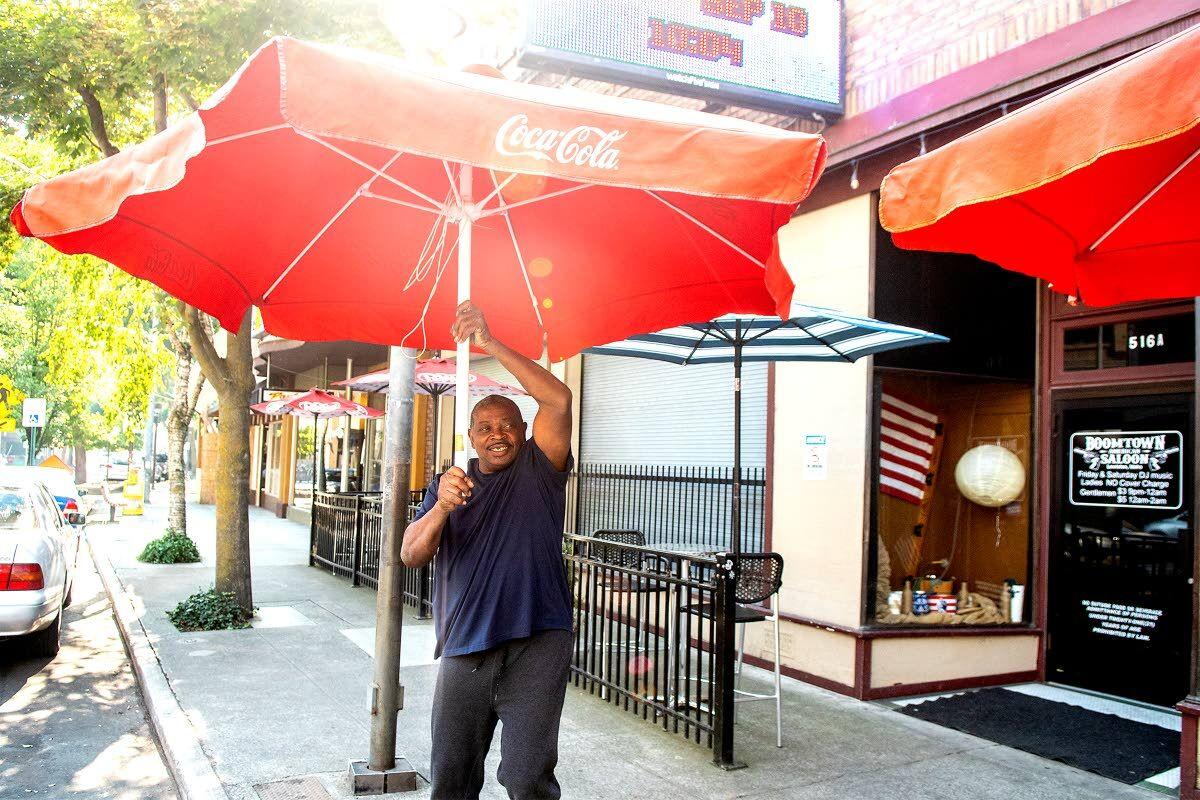 People are reflected in the windows of Main Street Lighting as they walk through downtown Lewiston last week. Investment from a new improvement district is anticipated to make the commercial area more lively.

The district to support growth in downtown Lewiston was approved last month by Lewiston’s city council and is expected to generate about $150,000 annually for six years.

The money will be collected primarily from St. Joseph Regional Medical Center, as well as from owners of certain kinds of commercial properties between the bluff on the south side of downtown, the Snake and Clearwater rivers and Lincoln Street on the east side near Les Schwab Tire Center.

St. Joe’s is expected to pay the most because of its size, while other business owners will generally be putting in between $500 and $600 a year, said Glenn Anderson, board president for the nonprofit group Beautiful Downtown Lewiston.

The city council voted to create the district on the recommendation of Beautiful Downtown Lewiston, which promotes the commercial area.

Establishing an improvement district is a strategy followed by vibrant downtowns in places such as Coeur d’Alene and Boise, said Anderson, an owner of the vacant downtown building that housed the McMonigle Chevrolet dealership, which he hopes to repurpose.

Even though it won’t generate a high amount of revenue, he said, the district’s existence sends an important message to out-of-town and local developers about how committed Lewiston is to the vitality of its downtown

“Let’s do some projects that are attainable so we can see some immediate turn around,” he said.

In coming months, the Lewiston City Council will select a committee of five to seven people who own properties paying into the district to make recommendations about how to spend the money. Beautiful Downtown Lewiston is expected to be appointed as the administrator of the district.

“It’s new for us, and we really want to see it be successful,” Anderson said. “That time frame will go really quickly. My hope is we see a good return on investment and that at the end of six years they will find (value) in the program and want to continue it.”

The debut of the improvement district coincides with the departure of Beautiful Downtown Lewiston’s executive director, Courtney Kramer, who is leaving to take a position at the Washington State University Foundation.

The organization hired Carolyn Honeycutt, of the Ellensburg area, to be a part-time interim director, tasked with overseeing the creation of the district, Anderson said. Honeycutt, who isn’t moving to Lewiston, has led similar groups in other towns.

A Beautiful Downtown Lewiston committee will coordinate a “shop small for the holidays” promotion, one of the only events not canceled this fall because of the coronavirus.

At the same time, the board will look for a replacement for Kramer, to start sometime in early 2021, who lives in the area or is willing to move here for the job.

The new executive will be responsible for a number of projects, such as monitoring government meetings for actions that could affect downtown, identifying public resources that could help entrepreneurs and creating a new fundraiser for the organization, Anderson said.

“We’re going to be looking for someone who is engaged with the business owners and property owners in downtown on a grassroots level,” he said.