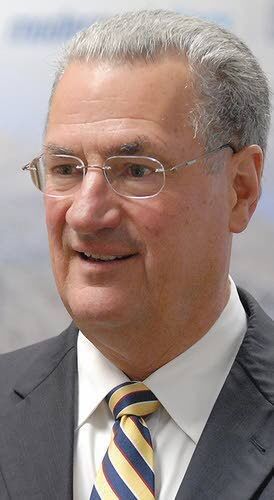 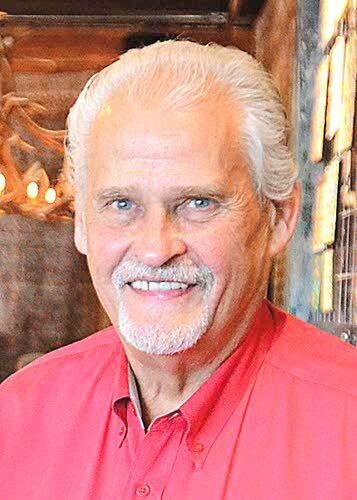 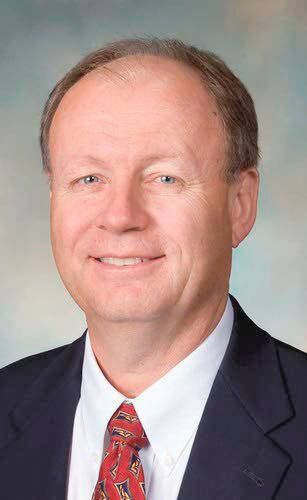 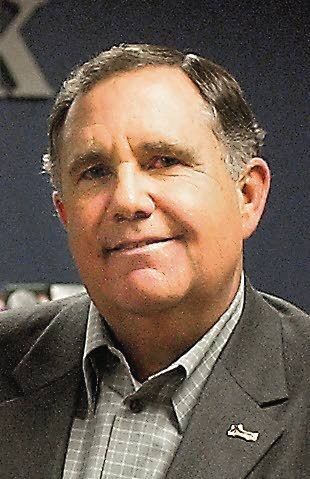 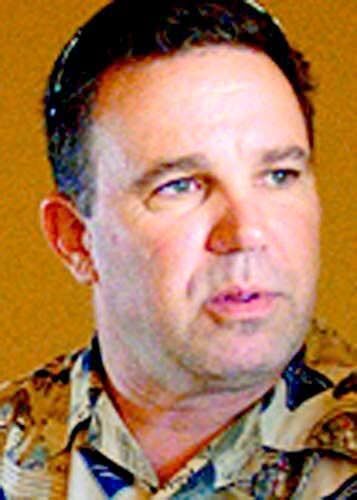 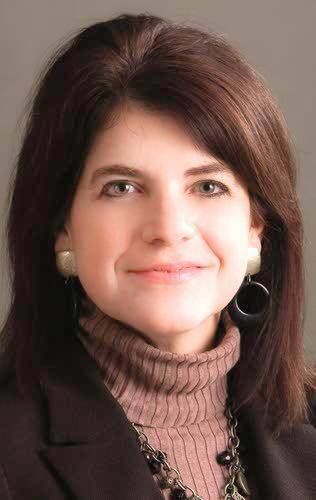 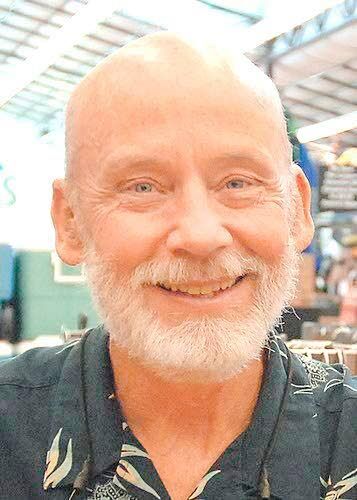 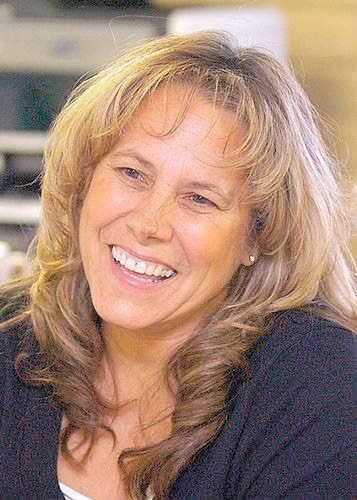 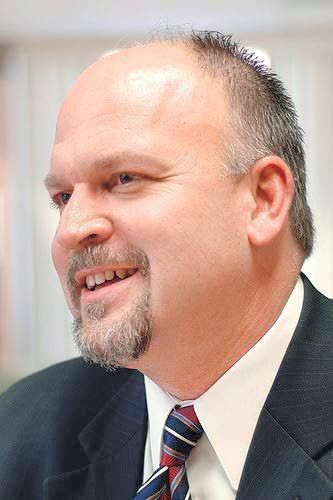 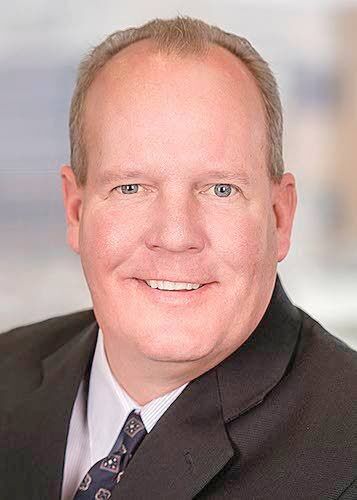 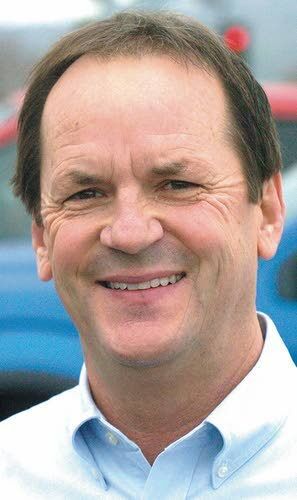 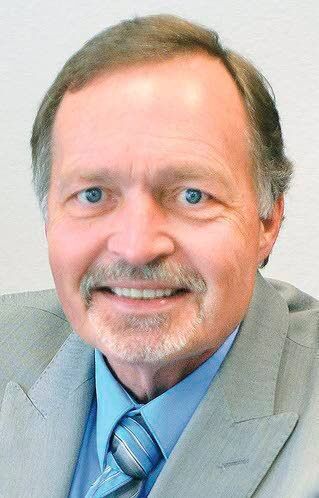 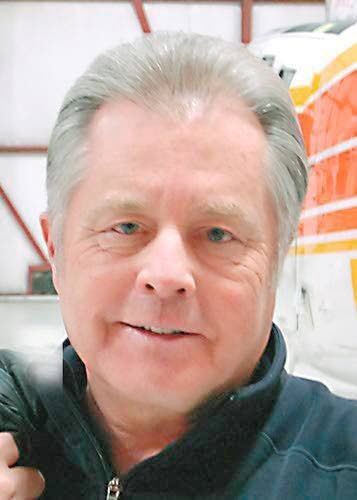 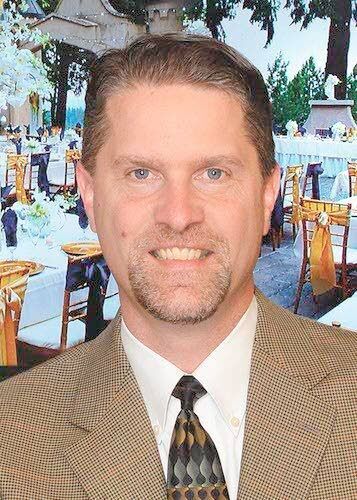 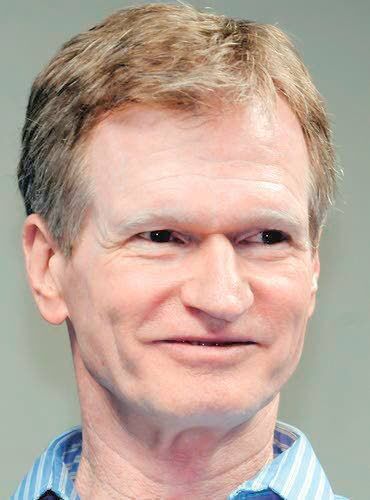 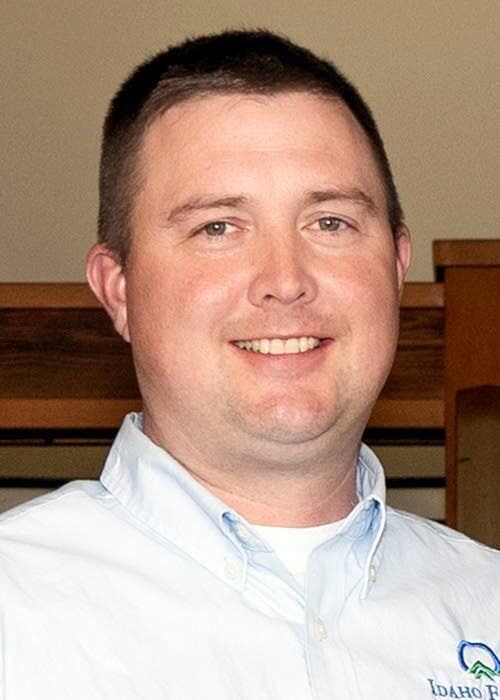 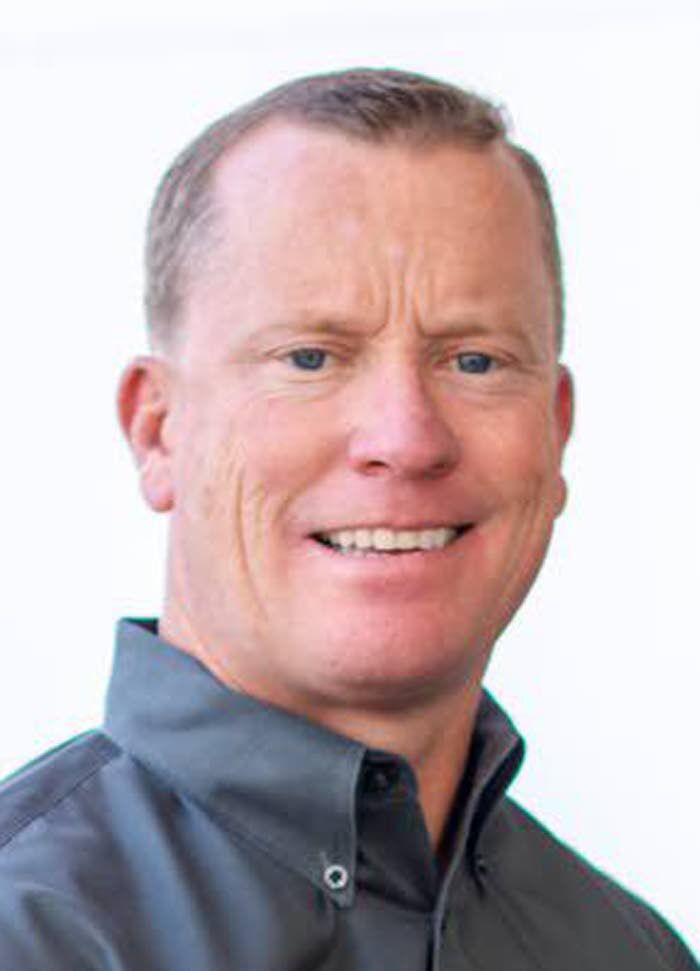 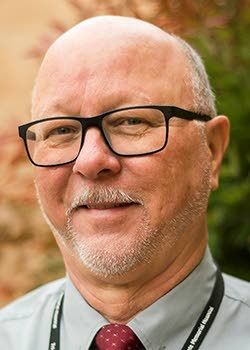 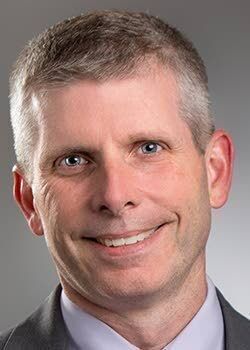 2000 and 2011 — Edmund O. Schweitzer III. Founder, president, chairman of the board and chief technology officer of Schweitzer Engineering Laboratories. Was the owner of the company until 1994, when he transitioned the company to employee ownership. In 2009, the company became 100 percent employee owned.

2002 — Dale Alldredge. Previous president of MAP Travel, in Lewiston and formerly served as a Port of Lewiston commissioner. He now is president of Snake River Tool Co. and Rousseau Co. in Clarkston, which manufactures power tool accessories for professional home builders and renovators as well as high-end wood workers.

2003 — Clyde Conklin. Former president of FirstBank. It became a part of Sterling Savings Bank and is now a part of Umpqua Bank, which is in the process of combining with Columbia Bank. Now he is retired and living in Clarkston.

2004 — K. Duane Brelsford. Is president and managing member of Corporate Pointe Developers in Pullman, which manages more than 200,000 square feet of commercial, restaurant, retail and office space in Pullman as well five movie theater complexes, including Village Centre Cinemas, which has one location in Lewiston, Pullman, Moscow and two in Spokane. Brelsford, his wife, Terri Brelsford, and his partners are owners of those properties. He is also is the managing member of Dabco Property Management, which manages more than 2,200 apartment units. Most of them are in Pullman, but some are in Richland. The Brelsfords and partners own the apartments. The Brelsfords plan to start construction of more than 600 apartment units in Pullman and the Tri-Cities in the coming year. The Brelsfords are also working on more than 100,000 square feet of office and medical space in Pullman in the next two years.

2005 — Casey Meza. Was CEO of St. Mary’s and Clearwater Valley hospitals and clinics in Cottonwood and Orofino. Now is vice president of operations and an owner of Meza Post Acute and Long Term Care, a Coeur d’Alene-based medical practice that provides on-site care to residents of nursing homes, assisted living facilities and retirement communities. That business, which has nine medical providers, is soon adding a primary care medical practice in Coeur d’Alene to exclusively serve seniors on Medicare.

2006 — Gerard Connelly. Was owner of Tri-State Distributors in Lewiston, Moscow, Coeur d’Alene and Moses Lake. Retired and no update was available.

2007 — Jody Servatius. Was CEO and president of Twin River National Bank with locations in Lewiston, Clarkston and Asotin. Is now retired, serving on the Twin River Bank board of directors, perfecting her golf game and living in Asotin.

2008 — Jeff Martin. Was president and CEO of Gritman Medical Center in Moscow. Died in an automobile accident in 2010.

2009 and 2016 — Marty Zacha. Was director of operations at ATK in Lewiston and later vice president of ammunition products at Vista Outdoor, overseeing all of the company’s ammunition manufacturing in Lewiston and Anoka, Minn. He is now retired.

2010 — Joe Hall. Continues to be president of Joe Hall Ford, Lincoln in Lewiston.

2013 — Gale Wilson. Continues to be president and line pilot at Hillcrest Aircraft Co. in Lewiston.

2019 — Don Wee. Was CEO at Tri-State Memorial Hospital in Clarkston. He is now retired.

This list was compiled by Tribune Business Editor Elaine Williams. She may be contacted at ewilliam@lmtribune.com or (208) 848-2261.