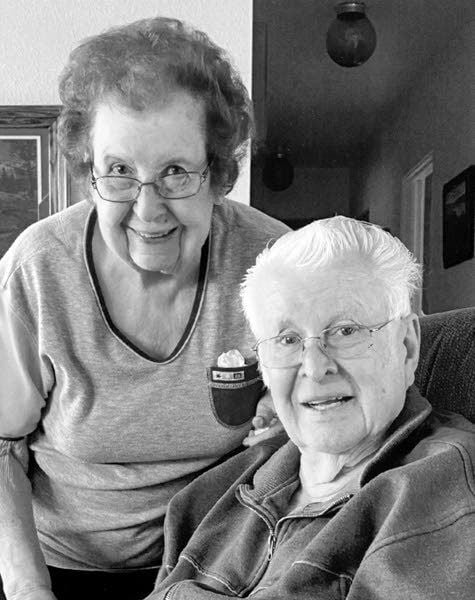 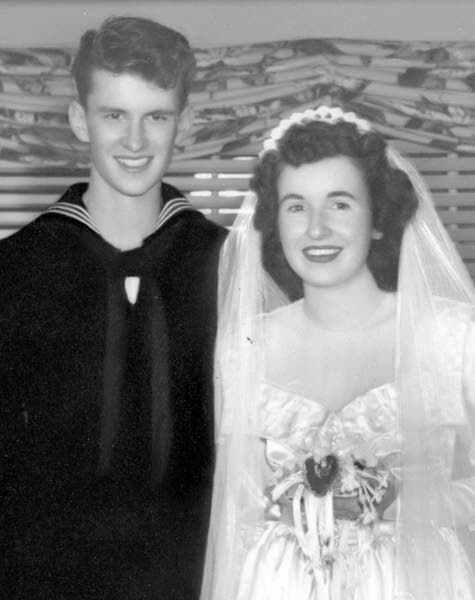 The Clarkston couple were married June 26, 1951, at his parents’ home in Clarkston.

They spent the next two years in Hawaii, courtesy of the U.S. Navy. A daughter and son, Cheryll and Larry, were born there.

After returning to the valley, Chuck was employed at the Tribune until he had the opportunity to become a partner with Boots and Delores Smith to start Printcraft Printing in Lewiston. Boots retired after a few years, and Chuck and Dorry took over.

They became the parents of two more children, Shelley and Tom, and had a full life raising their children and running the print shop.

They enjoyed traveling in their motor home, boating, spending time with family and friends, taking an occasional cruise and just having a good time.

When Chuck and Dorry retired, their son and daughter-in-law, Tom and Diane, took over the shop. Now they are retiring, and their son, Ryan, is the owner of Printcraft.

“That is three generations of our family, and we are very proud they are all doing well,” Chuck writes. “We had — and are having — a wonderful life.”