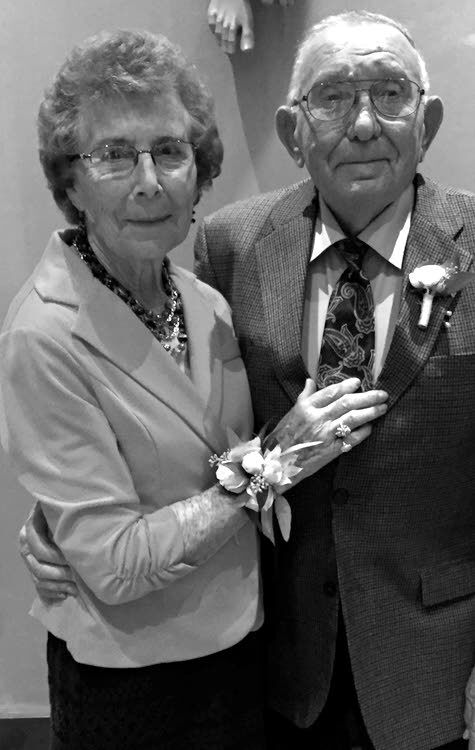 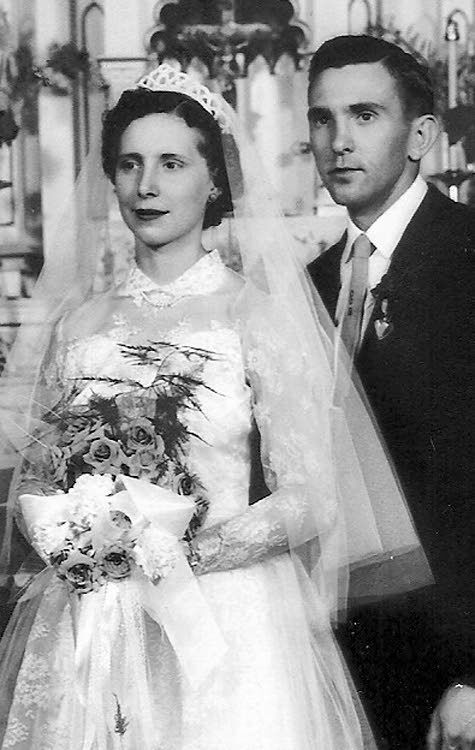 The Greencreek couple will celebrate their 65th wedding anniversary Wednesday.

They have farmed and lived on the Albine Sonnen homestead since 1966, while enjoying traveling, camping, gardening and antiquing in their spare time. They have traveled and visited Scotland, Ireland, the Panama Canal, Alaska, Hawaii, China, Mexico, Europe and Washington, D.C.

Ron and Doris have followed their seven children, 18 grandchildren and eight great-grandchildren in social, school and sporting events, as well as sharing holidays and special occasions, creating many wonderful memories.