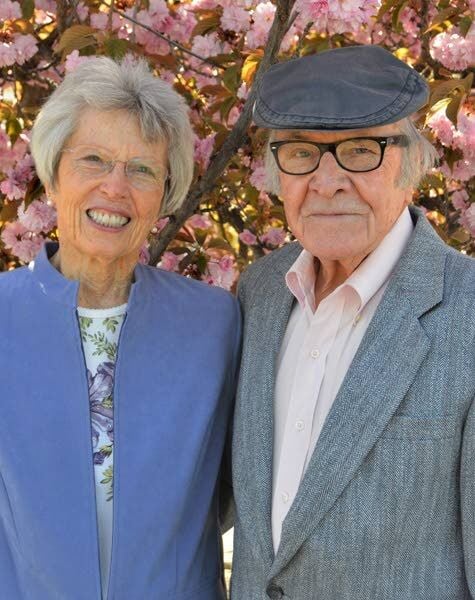 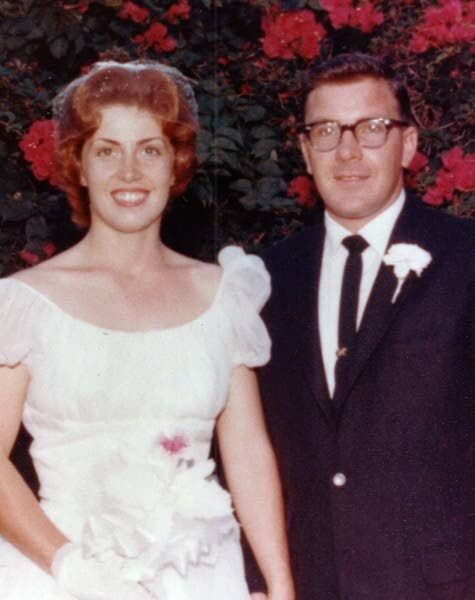 The children of the Lewiston couple will honor their parents with a family gathering to celebrate their 60th wedding anniversary.

Gary Snyder and Cara McCann were married May 6, 1961, in Honolulu, Hawaii.

After finishing her social work degree, Cara became a licensed social worker. She worked in aging services for 15 years at Area Agency on Aging (Community Action Partnership) in Lewiston. Cara has been active in Catholic Daughters Court Cataldo No. 158, PEO Chapter AR and Tsceminicum Club for many years. She volunteers weekly at St. Vincent de Paul.

Gary started work as a licensed land surveyor, and later managed the family farm and ranch in Tammany. He was a member of the Professional Land Surveyors in Oregon and Idaho, and also was a member of the Nez Perce County Cattlemen’s Association. Gary enjoys spending time working on their historically registered home and pristine yard.