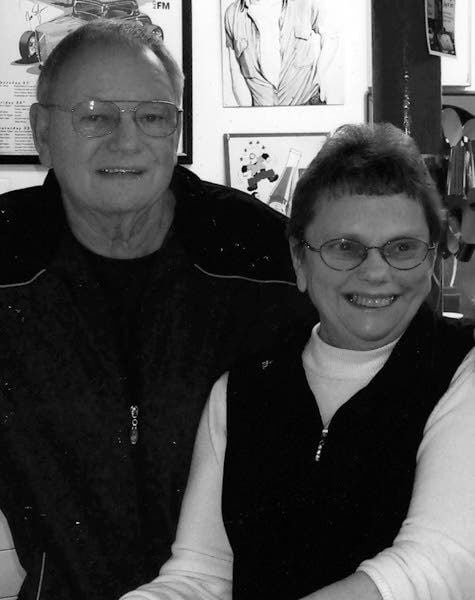 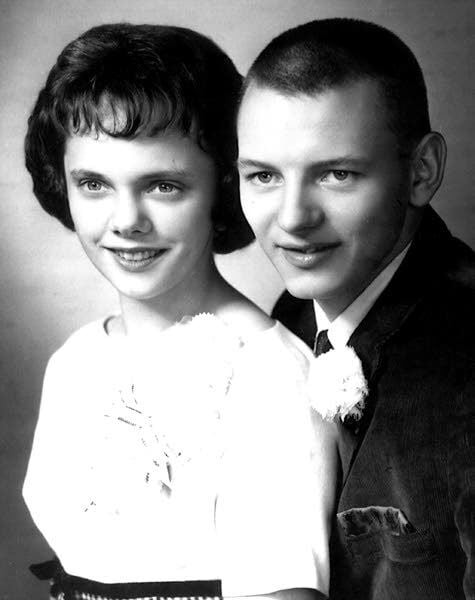 The Lewiston couple will celebrate their 60th wedding anniversary with a family gathering Wednesday.

Gary Riebe and Betty Rosholt were married March 10, 1961, in Lewiston. Because they eloped and were teenagers, there were some people who said it wouldn’t last. How wrong were they?

Their union has been blessed with five daughters: Terry Courtney, Wendy Mee, Patti Faith and Kristy Rudfelt, all of the Lewiston-Clarkston Valley, and Sherri Deatherage of Cheney, Wash. Also joining the family were 14 grandchildren and 21 great-grandchildren. Sadly, two grandsons now are deceased.

Gary worked various jobs during his working years and spent the majority of it with Thiessen Oil Co. of Lewiston, retiring in 2003. To stay fit, Gary has taken daily walks, logging thousands of miles.

Betty still is working full time as the store manager of the two St. Vincent de Paul Thrift Stores in Lewiston and Clarkston. She also has volunteered for 26 years at SJRMC, mainly in the gift shop, and is active on the board. They are members of Holy Family Catholic Church in Clarkston.

Life has been good!