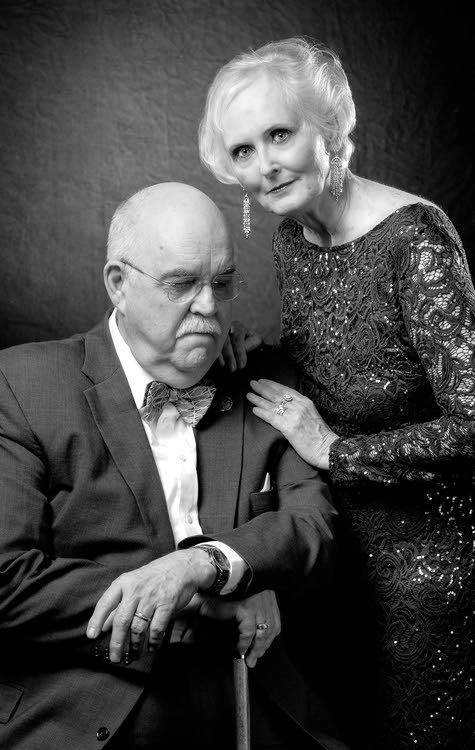 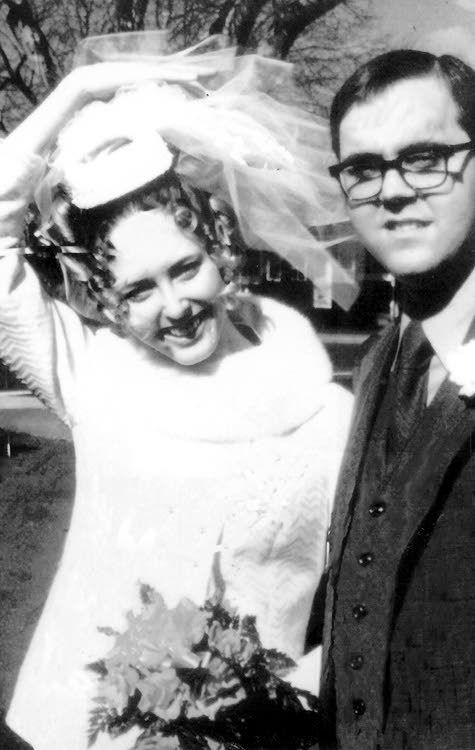 Shann Robertson and Steven Branting met quite by accident at old Empire Stadium in Vancouver, British Columbia, on July 13, 1969.

A Winnipeg, Manitoba, native, Shann had graduated from Mount View Senior Secondary in Victoria in 1968 and was working as a librarian at the Greater Victoria Public Library Carnegie Branch. A member of the Lewiston High School class of 1966, Steven was preparing for his senior year at Lewis-Clark Normal. They married on April 9, 1970, in Victoria.

While working as a print and television model, Shann continued her library career at the Nez Perce County Library and Jenifer Junior High School, retiring in 2003 after several terms as the chairwoman of the VALNet circulation committee. Her work earned her a place in Who’s Who Among American Women.

Steven completed his undergraduate degree in English and history, returning for a fifth year to certify to teach in the public schools, which he did until his retirement in 2009, after decades as a facilitator of education for gifted and talented students.

In retirement, Shann has returned to her studies of the cello, while Steven focuses on writing, producing eight books on Lewiston’s past, along with more than 130 articles. He is the Institutional Historian for Lewis-Clark State College. They live in Lewiston.

As a result of the ongoing public health emergency, a reception, hosted by their son Spencer, will be announced at a later date.