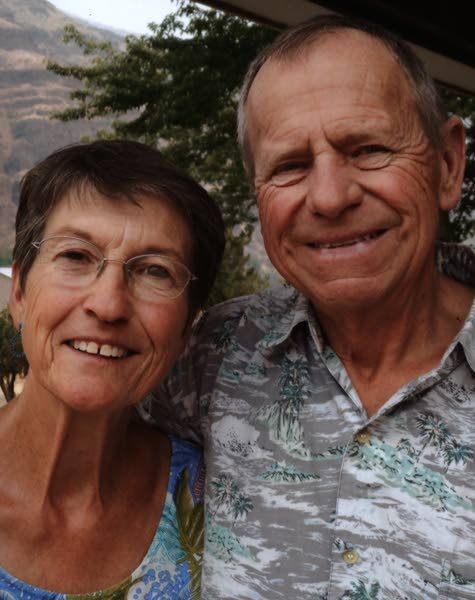 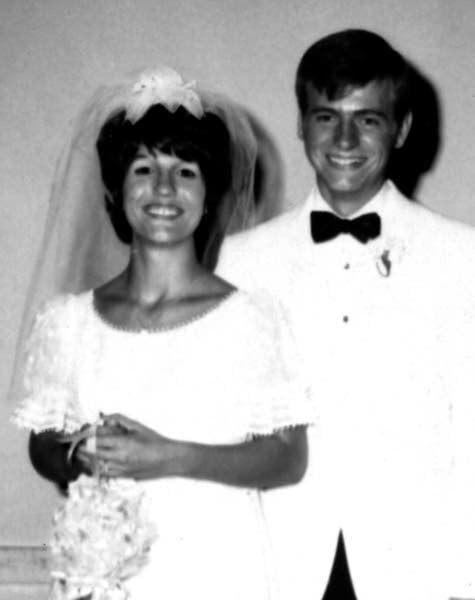 They met 53 years ago at Lewiston High School and got together one night when Lynn and a friend jumped the Autoview fence just as Jim was driving by in his ’56 Chevy and he let them in the car.

They were married Aug. 29, 1971, and have been living, loving and working together since.

At that time, Jim was a mechanic at the Arco Service Station but went on to Bruneel Tire. Lynn was a manager at Taco Time and later worked at J.C. Penney. By 1976, they established Jim Eddy’s Auto Clinic, a four-bay shop and gas station at the top of Thain Grade. He was the mechanic with three employees, and she was the service-writer and pumped the gas.

They later downsized to just Budget Truck Rental and Rent-A-Wreck car rental. She operated the rental business when he became employed as a fuel driver for Primeland Corp. for the last 10 years until they retired in 2017.

They moved to the Spalding area in 1990. She enjoys being out somewhere in their two-acre yard. She thinks Jim is the most amazing “Mr. Fix-it.” He’s always puttering on a project or maintaining the vehicles. Thanks to Jim, she still drives her ’67 yellow Mustang she bought in 1968.

They have fond memories of the boat trips they took in the 1980s. In their boat, they went from Lewiston, through all the dam locks, to Vancouver, Wash., five different times. They still go boating. She even waterskied until last year and Jim finally got his big bass at Dworshak.

They love baseball and football, and they treasure the time spent with their kids and grandkids, which include two sons, Mathew (Lorien) and their sons, Jonah and baby Davin, and Nate and his son, Sawyer.