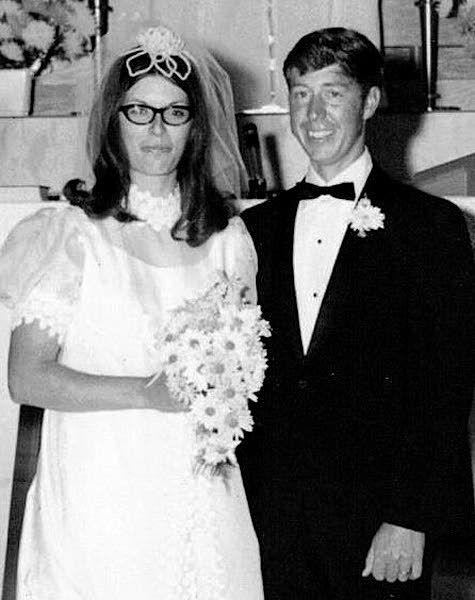 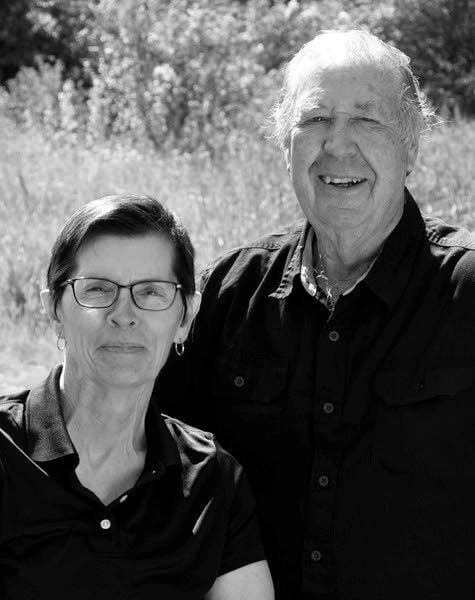 The Ferdinand couple will be guests of honor at an open house from 1-4 p.m. next Sunday in the Ferdinand gym. The occasion is their 50th wedding anniversary.

George Schwartz and Susie Kinzer were married July 3, 1971, in Ferdinand.

From 1974-78, Susie was a substitute teacher in the Cottonwood School District. She then worked for Primeland (formerly Lewiston Grain Growers) in Ferdinand and Cottonwood from 1982-2013. During harvest season, she still works for Primeland weighing trucks in Ferdinand.

George worked for the Ferdinand Highway District from 1971-72, and then for Lewiston Grain Growers from 1972-78. He then farmed with his brothers from 1978-2006, starting Schwartz Brothers, and retired from farming in 2006. With his son, Toby, he started GTS Schwartz Trucking and drove truck from 2006-10 before retiring (again).

The couple have two daughters, Tara (Mike) Duclos of Ferdinand and Brenda (Randy) Chase of Boise; and one son, Toby (Rachel) Schwartz of Ferdinand. They also have 10 grandchildren: Kody, Kayla, Kendra, Kyleigh and Kaden Duclos; Addison and Skyler Chase; and Connor, Lacey and Breanne Schwartz.

In the words of George and Susie, “It’s been a good life.” Their children would like to thank them for their commitment to one another. Happy Anniversary. We love you!