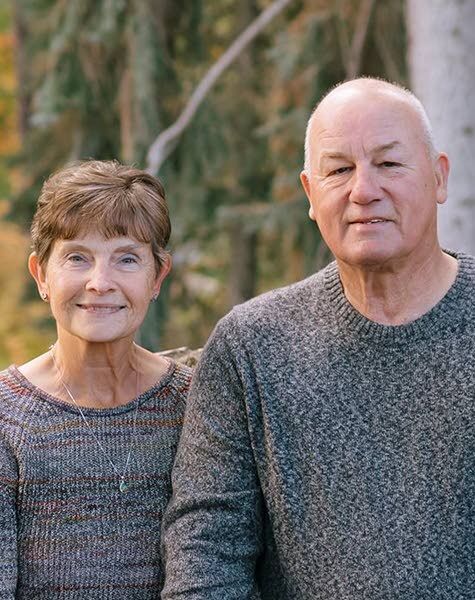 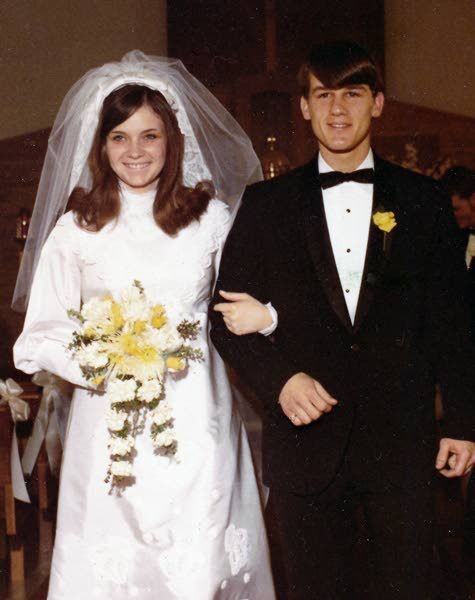 The Genesee couple will be honored with a reception from 1:30-4 p.m. Saturday at the Genesee Fire Station. The occasion is their 50th wedding anniversary.

Doug began work at Broemeling Welding in 1974. From 1998 to 2008, he and Kathy, along with Kathy’s brother and sister-in-law, owned and operated that business (which was founded by Kathy’s parents). Doug then worked for Fab Tec in Moscow from 2008-2016.

She is a member of the Ladies of St. Mary’s and the American Legion Auxiliary, both in Genesee.

Both enjoy golfing, camping and spending time with their children and grandchildren. They are University of Idaho Vandal football fans, and he likes woodworking.

They have two sons, Eric Bennett and Jason Bennett, and two daughters, Megan Palmer and Kayla Bennett. They also have five grandchildren.

The fire station is at 235 W. Chestnut St. Their children and grandchildren will be hosts for the celebration. They request no gifts, please.