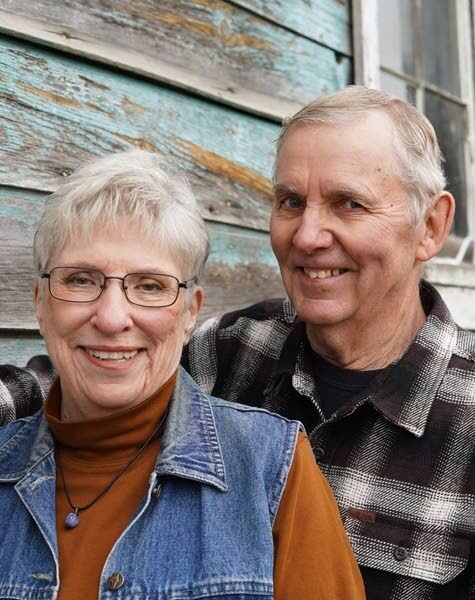 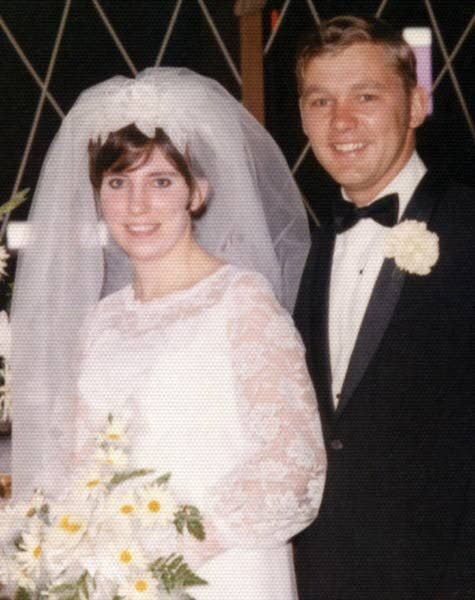 The Elk River couple celebrated their 50th wedding anniversary Saturday, which happened to be Clem’s 75th birthday too!

Upon graduation, Debbie was employed as a telephone operator with Pacific Northwest Bell in Lewiston. In 2012, she retired after a 26-year career with the Lewiston Tribune.

After his enlistment in the Marine Corps and his tour of duty serving in Vietnam, Clem worked for ITD. In 1973, he began his nearly 36-year career with Idaho Beverages, retiring in 2009.

In 2014, after being lifelong residents of the Lewiston-Clarkston Valley, the couple moved to their Elk River home, where they enjoy taking rides in the “General” and enjoy the beautiful scenery they feel lucky to experience every day. Debbie is a member of the Elk River Library Board, the Elk River Historical Society, the Syringa Club and the Alice Whitman Chapter of the DAR. Clem is a member of the Idaho Society SAR and enjoys his play and “work” time in the great outdoors.

They have two daughters, Marci and Shelby; two granddaughters, Hannah and Hailey; and two grandsons, Wyatt and Colton.