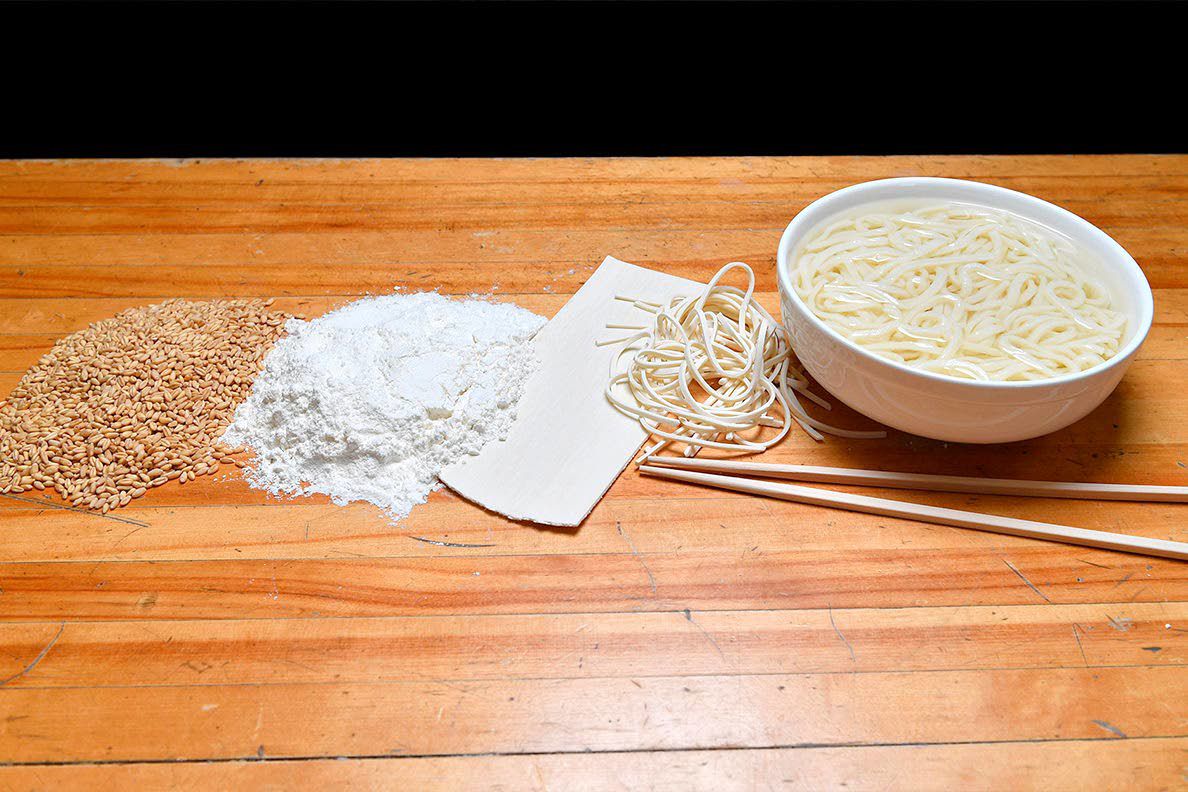 Shelly Hanks/WSU Photo ServicesShown from grain to bowl, WSU’s newest spring wheat, Ryan, has developed a reputation as an outstanding main ingredient in fresh udon noodles. This is the first year that Ryan has been widely available to farmers. 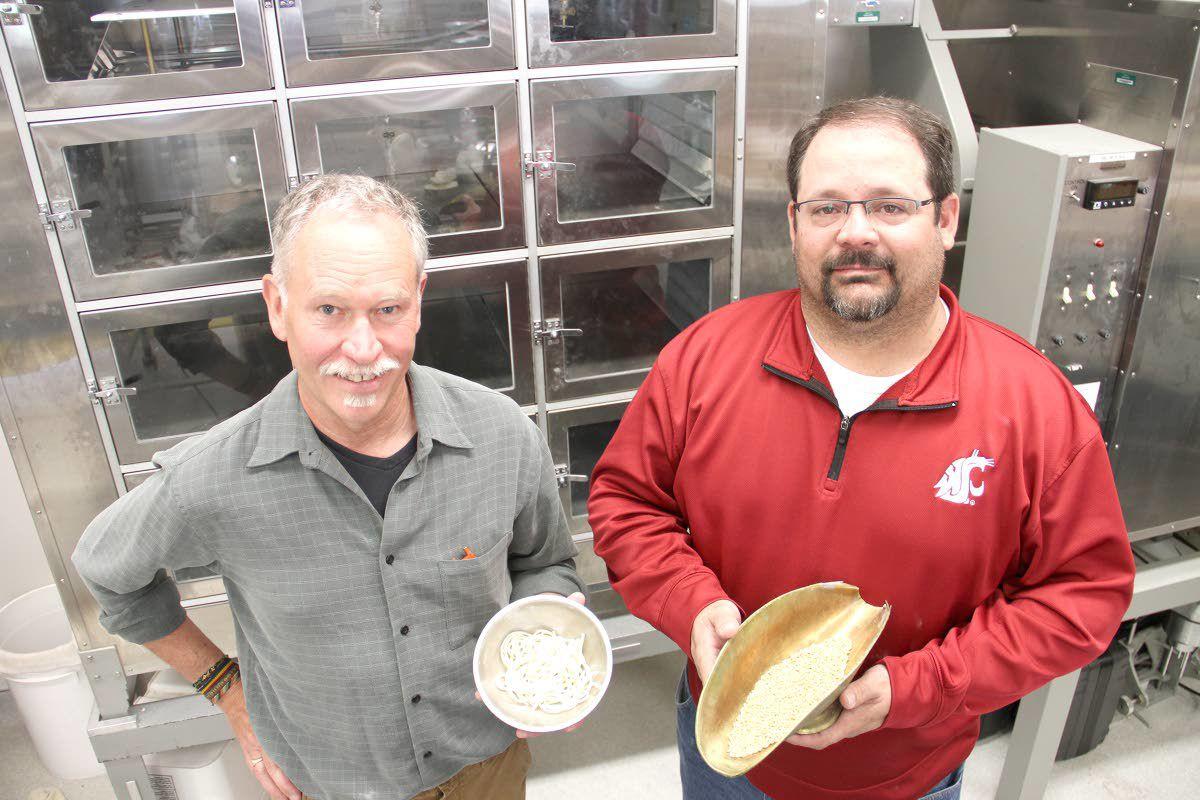 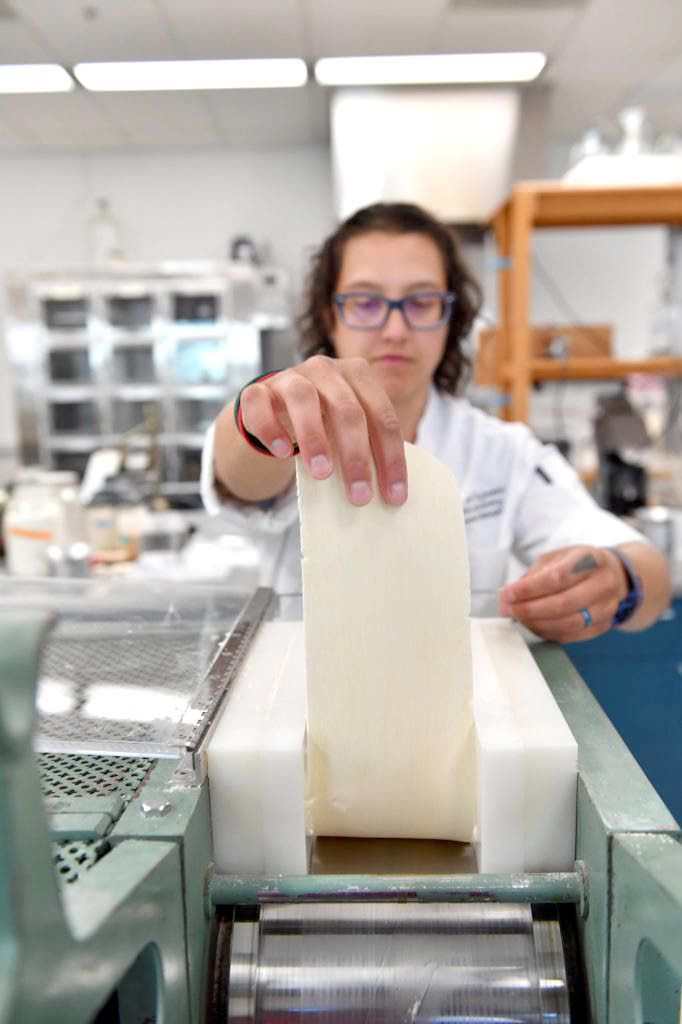 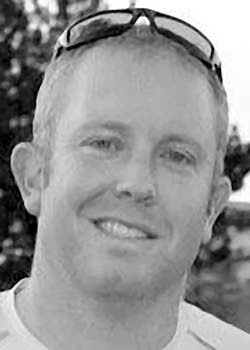 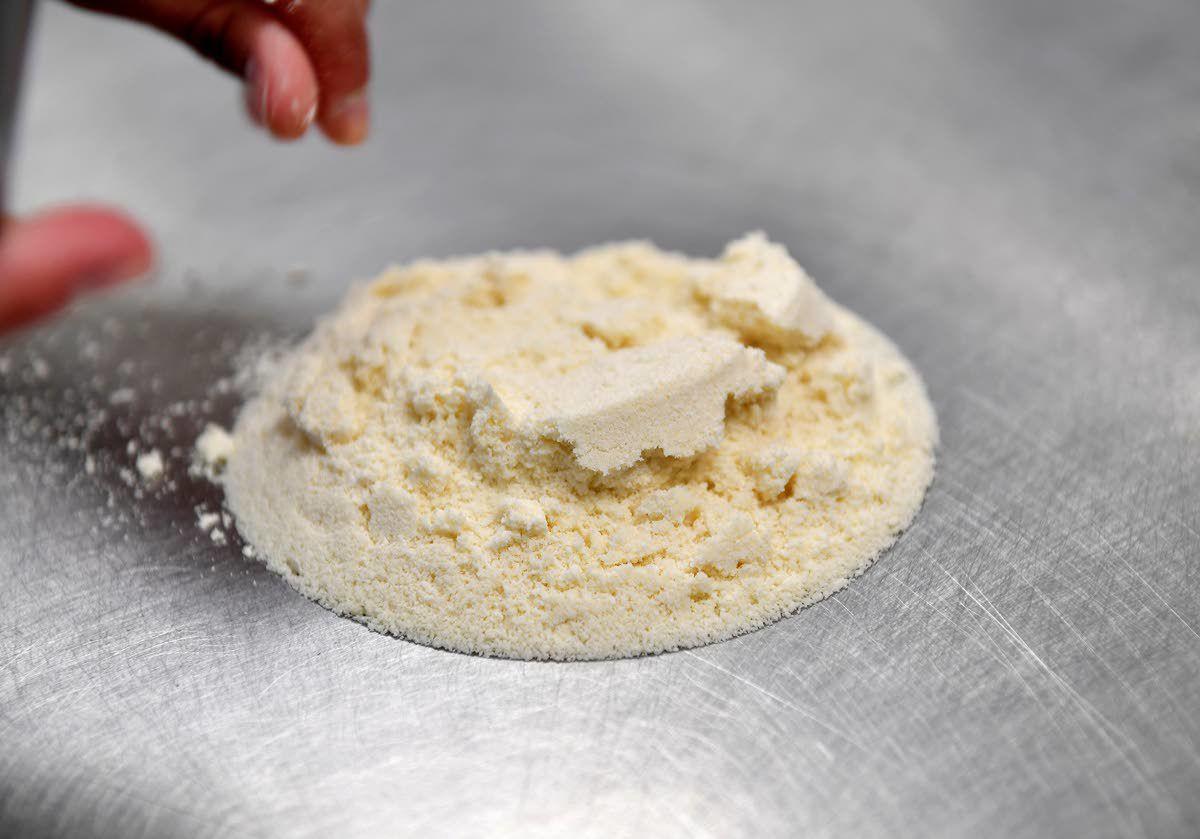 Shelly Hanks/WSU Photo ServicesShown from grain to bowl, WSU’s newest spring wheat, Ryan, has developed a reputation as an outstanding main ingredient in fresh udon noodles. This is the first year that Ryan has been widely available to farmers.

A new spring wheat variety from Washington State University is widely available to farmers for the first time, and the university believes it will have a major impact on the market.

It is called Ryan and, according to a WSU news release, data from the Washington State Crop Improvement Association found it led all public spring wheat varieties for certified seed production in Washington last year.

Ryan is reported to be useful in making udon, a popular Japanese dish with thick wheat flour noodles served in broth. It is made with premium soft wheat varieties mostly coming from Australia. It can also be used for traditional white wheat products like cookies and crackers.

According to WSU, Ryan has a mutation called partial waxiness that gives it high levels of a starch molecule called amylopectin. It has a chewy bite and a favorable bright, clear appearance that is the result of being bred for low levels of polyphenol oxidase.

In addition to its culinary attributes, it is also a hardy wheat variety.

Tests in WSU’s variety trials show Ryan has the biggest yield in low, medium and high-rainfall growing areas of eastern Washington. It was bred by WSU scientists for resistance to the stripe rust pathogen and the Hessian fly.

It also has a high tolerance to low pH in the soil due to resistance to aluminum toxicity. It matures early for spring wheat, which could help farmers begin harvest closer in timing to their winter varieties.

Several Asian countries such as Japan, Taiwan and Korea have already shown interest in the new spring wheat variety, according to a news release. Industry representatives have been touring WSU’s Wheat Quality Lab and tasting Ryan noodles.

The variety is named after Ryan A. Davis, a WSU alumnus and former manager of the university’s Spillman and Cook research farms, who died at age 38 in 2016 following a battle with cancer.

The new wheat variety was developed with funding by the Washington Grain Commission, the U.S. Department of Agriculture’s National Institute of Food and Agriculture, and WSU.