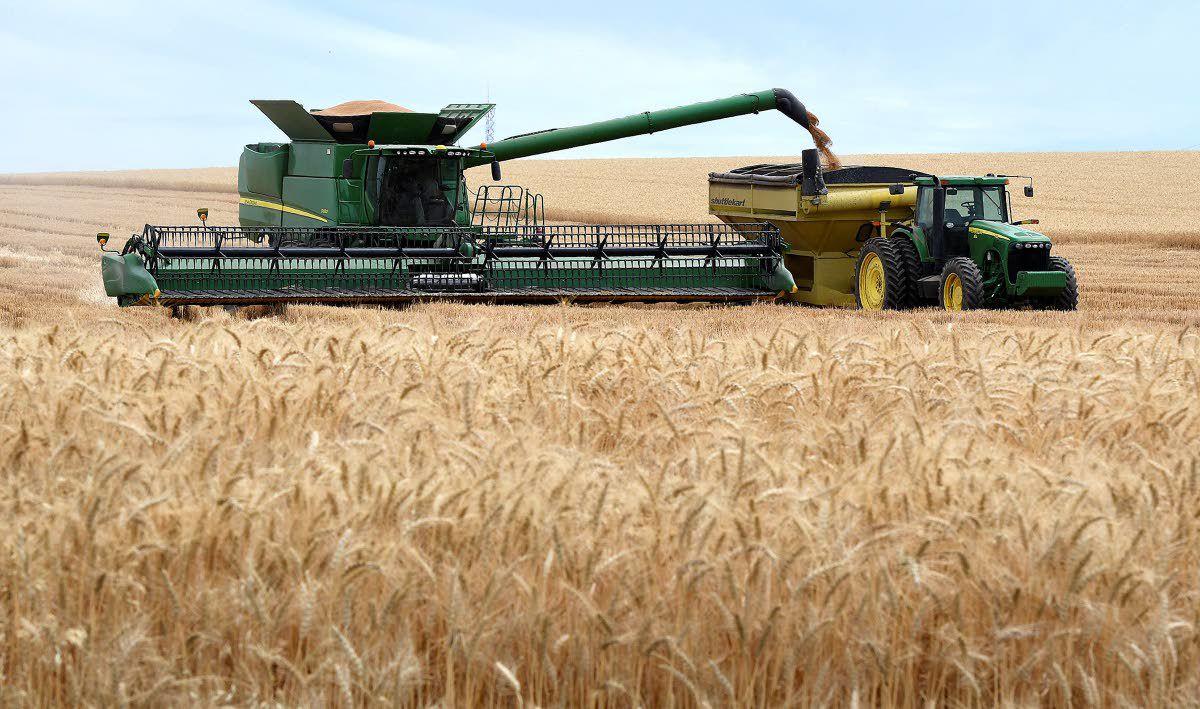 Lewiston Tribune file photoIt was a good harvest for Idaho farm crops this year, but wheat prices have not been as encouraging as the grain in the bin. 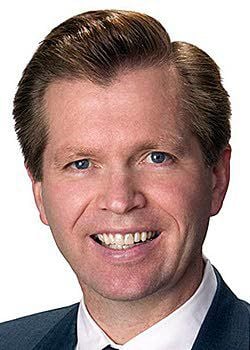 Lewiston Tribune file photoIt was a good harvest for Idaho farm crops this year, but wheat prices have not been as encouraging as the grain in the bin.

But wheat prices as of late have not been as encouraging as the grain in the bin.

“Overall for Idaho we had an above-average crop,” Jacobson said. “Not as high yields as last year, but last year was an all-time record. This year the quality is good and yields are above average, so overall we’re very happy with it.”

The harvest was later than usual, Jacobson noted; about two weeks behind the normal harvesting dates for both winter and spring wheat because of the cooler, wetter spring. But that later starting date did not result in problems with pests or sprout damage.

The main issue has been the prices that have remained below $5 a bushel — a benchmark some farmers consider their break-even point.

The ongoing trade tariffs talks with China and other countries don’t seem to be the biggest factor in keeping wheat prices low, Jacobson said.

“I don’t think the trade tariffs talks have really hit back to the market much,” he said. “We’re not a big exporter to China, so even if there were no tariffs I think the market would be pretty much where it is now.

“Our largest overseas customer for American wheat is Japan, and the largest customer for soft white wheat (grown in the Pacific Northwest) is the Philippines. And both of those are still buying very strong quantities, so tariffs are not affecting those markets.”

The bigger factor is the strength of the U.S. dollar, which makes American wheat more expensive for importers to buy and less competitive than wheat grown in other countries.

A second consideration is the low price of corn right now.

That’s because a large quantity of corn and wheat grown in the U.S. is used for animal feed.

But it’s still a little early to tell for sure what the outcome of this year’s market will be, and Jacobson said there is reason for optimism in the long run.

“The prices are softer than where they’ve been, but a number of traders are feeling like there might be less corn out there than what is projected. So there are people that feel like, when the next report comes out on corn, the prices will get back up,” Jacobson said. “We’re somewhat optimistic that we’re going to see some recovery in the near future.”