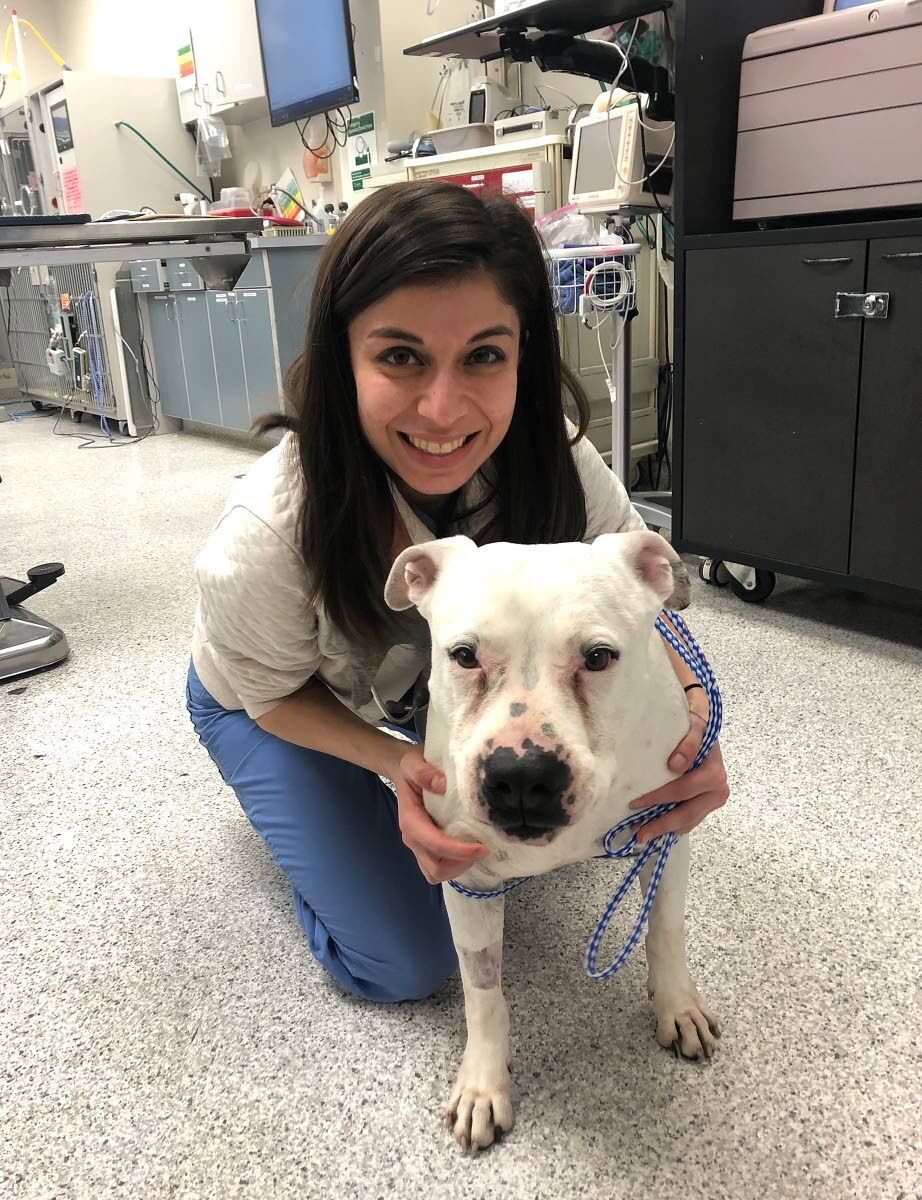 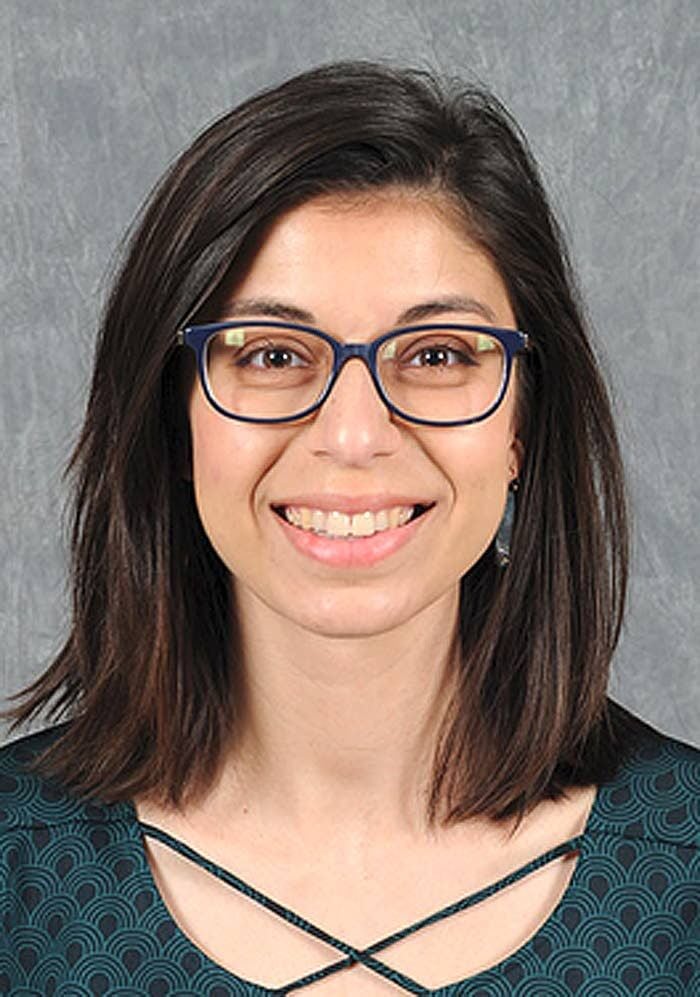 As a child, Sarvenaz Bagheri found comfort in animals. Now she gives comfort to animals through medical care.

Bagheri is a student in residence doctor of veterinary medicine at Washington State University, specializing in neurology and neurosurgery. Her journey to veterinary medicine began when she immigrated to the U.S. from France with her Iranian parents. Bagheri’s combination of Farsi, French and English languages made talking to people difficult, so she turned to animals.

Later she began an interest in biology that stuck with her. “I never fell out of love with biology,” she said.

However, she found human biology “gross,” so being a doctor for people was out of the question. “I thought the next best thing was to be a doctor, but for animals. I really enjoy working with animals and helping them feel better.”

Bagheri came to WSU in 2019 from Michigan State University after earning her Doctor of Veterinary Medicine degree. At WSU, she enjoys the opportunity for hands-on learning and surgery, as well as her interactions with the faculty.

“It’s so nice to work with people who are super passionate about medicine and what’s best for the patient,” she said.

Bagheri works with different doctors who have a variety of methods for treating patients. “I’m also learning that there’s more than one way to do it the right way.”

She also is able to use both her surgical skills and her passion for medicine. One of the ways she is combining those two areas is a study on spinal cord injuries in dogs and treating those injuries with an antioxidant drug, N-acetylcysteine. The antioxidant can help prevent tissue damage from unstable molecules called free radicals. The study will evaluate if the drug helps in recovery of spinal cord injuries, which mostly come from slipped discs or disc stroke.

Dog owners can sign up for the study at bit.ly/3y7d10k.

Most of Bagheri’s training is with spinal surgery, but she was also attracted to WSU because of the department’s brain surgery program. One of the common types of brain surgery is removing tumors. Most are done on dogs and cats, and Bagheri said they can recover in a couple of days.

“I’m still training and still learning,” she said, so during her surgeries faculty members are there to offer assistance. “It’s nice to know I have people to back me up.”

Brain surgery isn’t as common as spinal surgery and WSU is one of the few veterinary programs that has surgeries on the pituitary gland, which require specific equipment and experience.

“People come from all over the country because their pets are really badly affected, so they want to do what’s best for them,” Bagheri said.