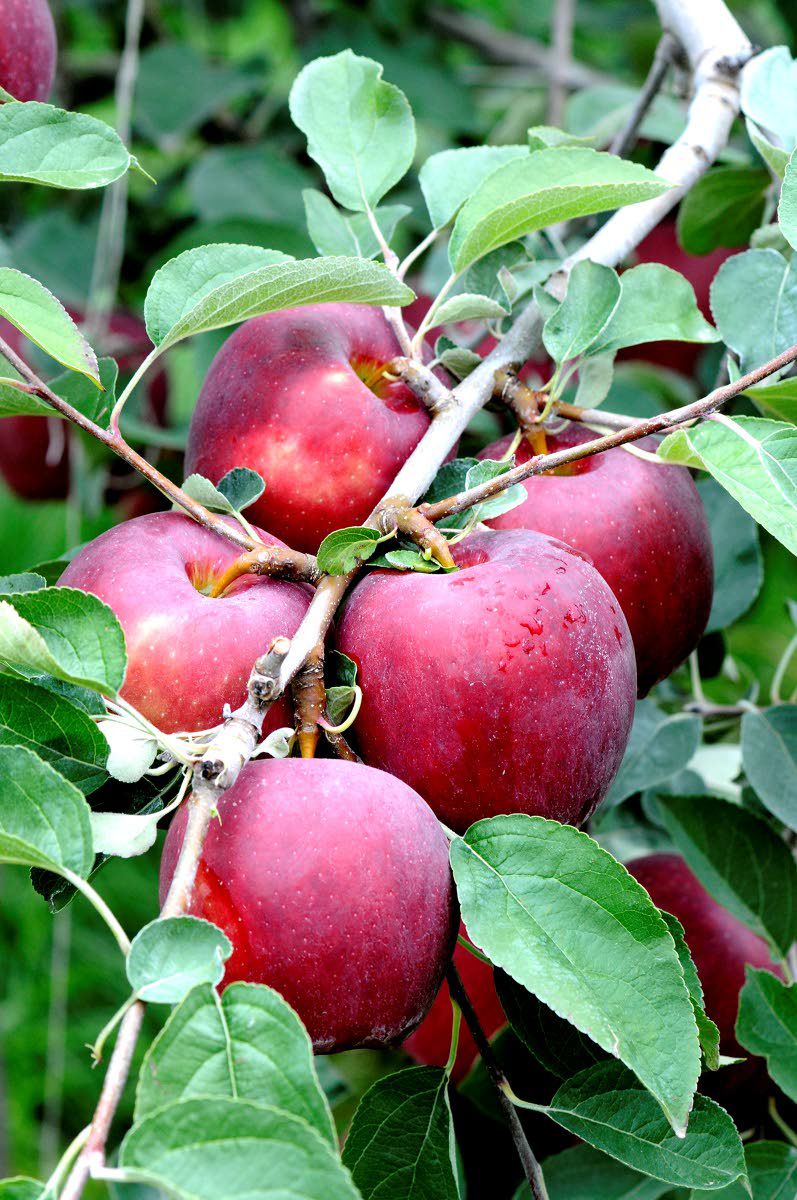 Washington State University anticipates the Cosmic Crisp apple will quickly take over the No. 3 spot in Washington, the only state where it is licensed to be grown. 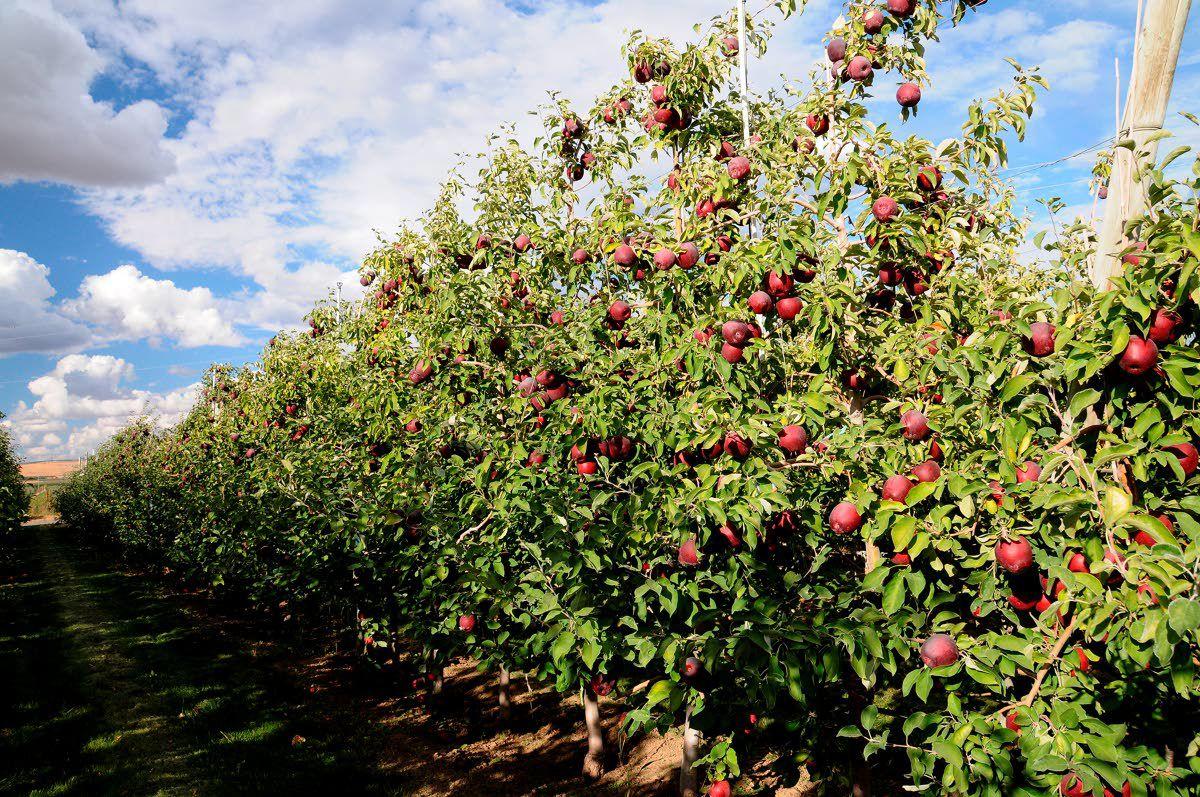 The crisp, crunchy texture, long storage life and transportability of Washington State University’s Cosmic Crisp apples could boost them into the upper tier of bestsellers.

Washington State University anticipates the Cosmic Crisp apple will quickly take over the No. 3 spot in Washington, the only state where it is licensed to be grown.

The crisp, crunchy texture, long storage life and transportability of Washington State University’s Cosmic Crisp apples could boost them into the upper tier of bestsellers.

Cosmic Crisp already has an out-of-this-world name, but Washington State University believes its first trademarked apple varietal will have the biggest rollout of any apple in history.

About 6.8 million Cosmic Crisp trees were planted by the end of last year, according to the university. Five million more were added in 2019. In contrast, a more typical launch might include around 1 million trees and slowly ramp up over time, according to WSU Technology Transfer Coordinator Albert Tsui.

“Over 11 million trees in one state over a period of three years, that’s unheard of,” Tsui said of Cosmic Crisp, which has been in development since 1998. “It’s absolutely huge.”

The university anticipates that Cosmic Crisp will quickly take over the No. 3 spot in Washington, the only state where it is licensed to be grown. Gala and Red Delicious occupy the top two spots, but Tsui said the crisp, crunchy texture, long storage life and transportability of Cosmic Crisp apples could boost them into that upper tier.

WSU had to learn from past mistakes to fine-tune the Cosmic Crisp rollout, however. The apple breeding program failed to trademark its WA2 varietal several years ago, leaving marketing choices like brand names up to growers. That led to confusion that didn’t benefit anyone, and an attempt to rebrand the apple as Sunrise Magic has been slow to pick up steam.

“That was ultimately a disadvantage,” Tsui said of not stamping WA2 with the WSU trademark, a practice that is now the norm in apple breeding. “As a result of that, the growers weren’t able to get a return on their investment selling that particular apple on the retail market.”

A strong trademark — coupled with a centralized marketing campaign — gives packing houses and their retail partners increased confidence in the quality of the product, Tsui said.

“Unless they have that assurance of brand standards, those packers aren’t going to get a price premium on that,” he said. “With Cosmic, we’ve told them from the very start that this is what you call it, and we’ve branded it as such.”

Still, the introduction of Cosmic Crisp will be incremental. Limited quantities from the first harvest should start showing up in major markets nationwide in December, with another wave coming in January. According to university estimates, just 175,000 40-pound cases will be ready for market this year.

But with millions of new trees starting to bear fruit, that number should jump to 5 million cases by 2021.

And since it has trademarked Cosmic Crisp as its intellectual property, WSU will receive a royalty if the apples sell for a price in excess of $20 wholesale per case, according to the university.

Cosmic Crisp won’t make it to market without a bout of legal drama, however. A spinoff company called Phytelligence that was founded by a WSU professor sued the university in 2018, alleging it breached a contract for the company to commercially grow Cosmic Crisp.

A judge dismissed that suit in June, but WSU filed a countersuit alleging Phytelligence infringed on its patent by selling 135,000 trees without permission. That action is still pending in a federal appeals court, Tsui said.

Genesis: A cross between Enterprise and Honeycrisp.

Storage: Slow to brown when cut and maintains texture and flavor in storage for more than a year.

How it got its name: Focus groups around Washington. The “Cosmic” factor in the name was developed because of the “striking” lenticels on the apple surface. Those little spots look like starbursts to some and consumers are believed to be drawn to names relating to outer space and the cosmos.