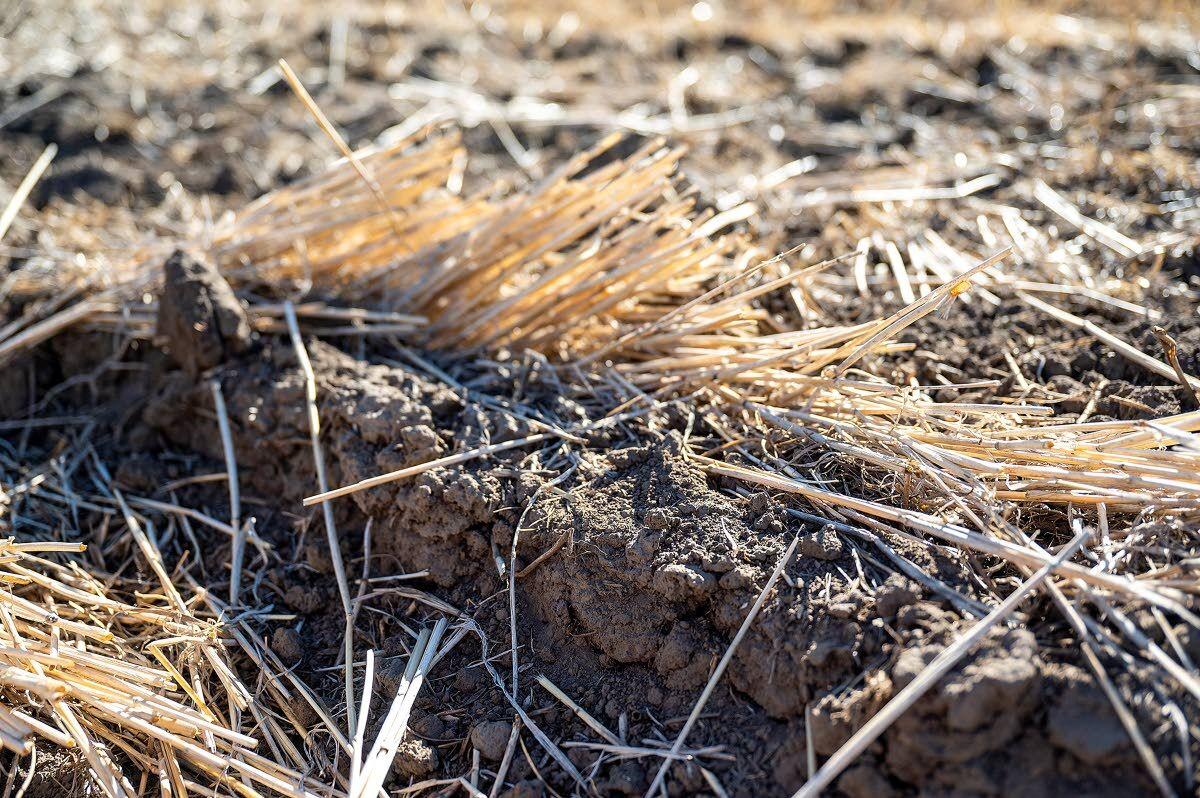 Wheat stubble remains in a field near Alpowa in this photo taken in late September. Washington State University researchers are looking into way to assess the health of soil by measuring the electric current produced by its microbes. 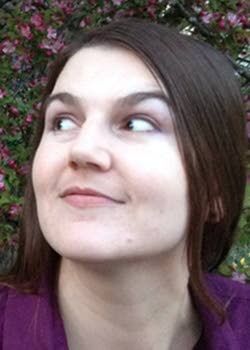 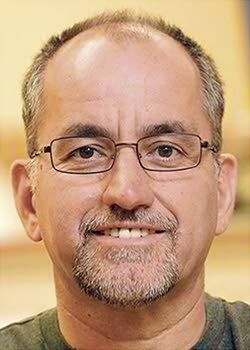 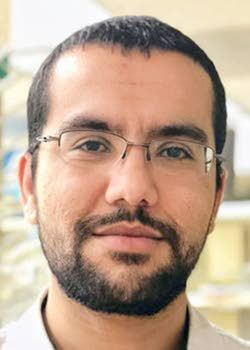 PULLMAN — Washington State University researchers have developed a way to assess soil health by measuring the electric current produced by its tiniest microbes.

The team used a probe originally developed to measure the electrochemical signal of microbes in aquatic environments and tested it on healthy and unhealthy soil samples to measure microbial metabolism and other indicators of soil health. This proof-of-concept research, published in the Journal of Electrochemical Society, could someday lead to a simple, real-time test for farmers to determine whether soil is productive.

“Soil underpins all the food we eat, and most of it is degraded worldwide,” said Maren Friesen, an associate professor in the Departments of Plant Pathology and Crop and Soil Sciences and a co-author on the study. “One of the biggest barriers to improving soils is not being able to have rapid, real-time measurement to develop appropriate management strategies for them. This sensor has the potential to be able to do real-time measurements not just of the structure of the soil, but how it’s actually functioning. It would be a huge advance in the field.”

“I believe this is one of our most significant works and will have a high impact on soil health determination,” said Haluk Beyenal, professor in the Gene and Linda Voiland School of Chemical Engineering and Bioengineering and corresponding author on the paper.

Other co-authors on the study include postdoctoral research fellow Abdelrhman Mohamed and graduate students Eduardo Sanchez and Natalie Sanchez.

Soil health is critically important to agriculture and crop success worldwide, but measuring it is not straightforward. Farmers and researchers use soil chemistry, nutrient analysis, texture and pH measurements to gain understanding of soil’s physical and chemical properties. While that information can be valuable, it doesn’t always reflect how productive the soil actually is.

That’s because a key to soil productivity is how microbes function, Friesen said. Billions of bacteria, fungi and other organisms play critical roles in nutrient mobilization and provisioning, defense against pathogens and plant growth. But, until now, there has been no simple, real-time way to measure the microbial activity.

“What makes a soil beneficial for a plant is that it is alive and contains all these bacteria and fungi,” she said.

In the new paper, the WSU research team was able to measure current through the soil to determine microbial activity and distinguish healthy and unhealthy soils.

The researchers used a probe they developed a few years ago to measure the electrochemical signal of microbes in aquatic environments. Similar to how humans eat and breathe, microorganisms take in food and then use electrons liberated during metabolism for their energy. Finally, microbes give these electrons to an acceptor molecule such as oxygen. The probe the team developed replaces these acceptor molecules with an electrode. Using this electrode, they can then measure the electric current and get an idea of the magnitude of microbial activity.

“We are able to measure metabolic rate of the microbes by capturing electrons that are released as a part of metabolism,” said Mohamed, a postdoctoral researcher in the Voiland School. “We’re watching the microbes breathe in the soil.”

The two soil samples the researchers used were collected from the R.J. Cook Agronomy Farm and looked nearly identical to each other in terms of their soil composition. They were both collected from plots that had not been tilled, were relatively high in organic matter and had the same pH and soil type. But, the researchers had data showing that one of the soils had been significantly more productive in its wheat yield than the other.

“There was a really dramatic difference in the amount of current generated,” Friesen said.

They also found another difference between the two soils in the open circuit potential measured in the soil. When they added sugar to stimulate metabolic activity, the researchers observed the electrochemical signals change in the healthy and unhealthy soil samples converging, which suggests the sugar addition stimulated the microbial activity in both soil types.

“We could see that in a couple of days, the microbes in the soil started to respire,” Mohamed said.

With just the two soil samples compared initially, the researchers say their idea is still just a proof of concept. They have many additional questions, such as what the creatures are doing to generate current and what specific microorganisms might be in the samples to create productive soil.

“We have two different signals, but what do they really tell in terms of the fundamental parameters of the soil?” Mohamed said. “Both parameters tell slightly different things, and we need to work on their interpretation.”

They also want to test a lot more soils, including in actual farm fields rather than in the controlled setting of a laboratory. They hope to eventually develop a portable probe that could be inserted directly into the soil to provide real-time information.

“In terms of working towards a just society with sustainable global food production, I feel this has the potential to be a game-changing technology,” Friesen said.

Hilding is communications director at Washington State University’s Voiland College of Engineering and Architecture. She can be reached at thilding@wsu.edu.