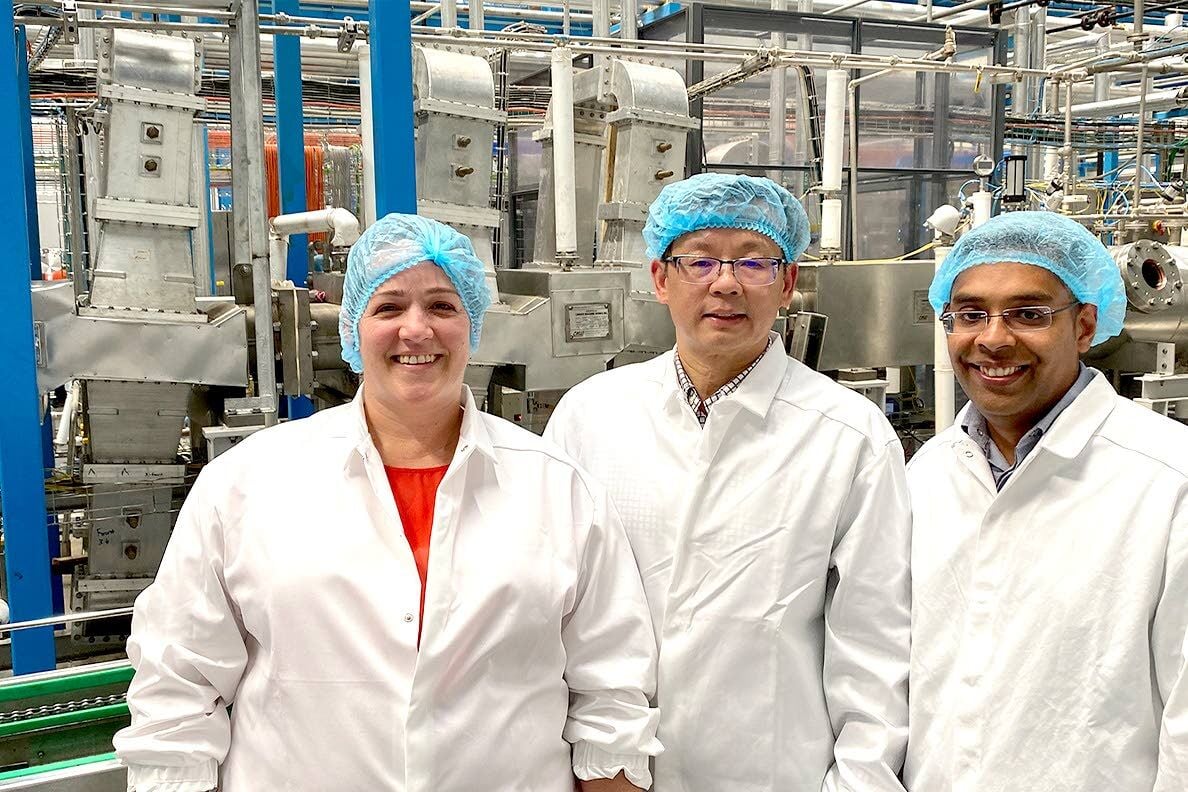 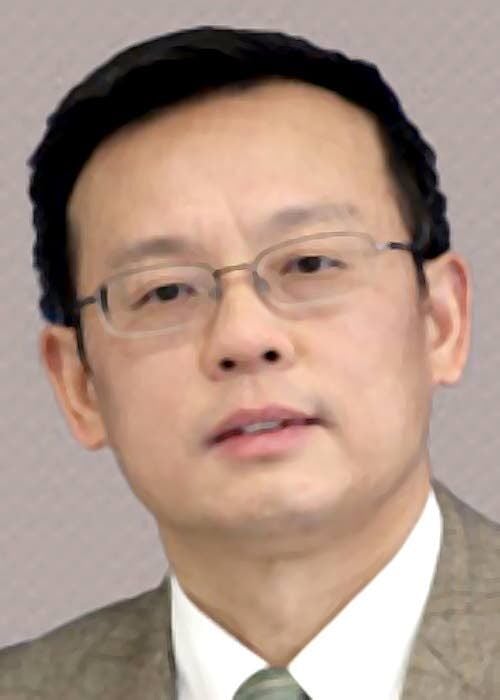 An alternative to canning food is a focus of a Washington State University professor who recently was elected to the National Academy of Engineering.

The recognition is just one of the most recent achievements for Juming Tang, an engineer who joined WSU in 1995.

The goal is to give the food industry better tools for preservation. Canning, he said, kills pathogens and allows foods to be stored at room temperature, but it can reduce the quality of what people eat.

“Green beans aren’t green anymore,” Tang said. “Our efforts try to reduce the degradation while making sure foods are safe.”

Microwave-assisted thermal sterilization creates a “shelf-stable product that is bacteria free,” he said. “We shorten the time to a few minutes, instead of hours. You actually control the pathogens in a really short time (and) retain the quality.”

The process took 15 years to develop, starting in the mid-1990s, and won regulatory approval in 2010 before being licensed to a business several years later.

It enables companies to make meals sold in small, covered plastic trays similar to those found in the frozen food section, except they don’t need to be cooled.

Two plants in India are now using the technology producing curries, pastas and other entrees, Tang said. One makes 30 meals a minute, and the other produces 42 meals a minute.

Microwave-assisted pasteurization is newer, about 6 years old, and has yet to be deployed in a large-scale operation.

The food is comparable to homemade dishes, but the meals have to be refrigerated and have limited shelf lives. It could be useful to businesses that deliver families’ meals in weekly shipments, Tang said.

It might also be adapted by institutions such as hospitals, nursing homes or schools that need fresh, healthy foods but don’t have large staffs or lots of time.

Thousands of low-sodium, low-sugar meals made with whole grains are being used in a study being conducted by Washington State University’s Elson S. Floyd College of Medicine to see what impact that type of diet has on people with high blood pressure, Tang said.

Getting this far has taken patience, millions of dollars and hundreds of people, with the work being supported by the U.S. Department of Defense, food conglomerates and the United States Department of Agriculture.

“This is brand-new technology that (people) have never seen before,” he said. “You have to start from scratch and develop a concept and gradually engage the industry and regulatory agencies. You also need to develop a scientific basis to make sure the product is going to be safe. That’s the bottom line.”

Before the coronavirus, WSU in Pullman would host two boot camps each year where there would be demonstrations in its laboratories on the equipment for each technology. The events attracted industry experts from food processors from the United States, New Zealand, Canada, Brazil, India, Japan and Singapore, Tang said.

Once they understood how the technology worked, they would fan out to grocery stores in Moscow and Pullman to buy ingredients. Then they prepared recipes in a test kitchen at WSU and packaged them the way they would for consumers buying them at a store before running them through one of the processes.

The industry representatives, Tang and members of his team would stand around a large table where each group would talk about why they developed a food, sample it, evaluate its taste and brainstorm how it could be even better.

“They each have their own special types of recipes,” he said.

Despite the potential, Tang acknowledged he and his team still face hurdles such as the high cost of the equipment, which is one of the reasons the microwave-assisted pasteurization isn’t yet used in a commercial operation.

His inventions, he believes, will be like cellular phones that began as high-end luxury items then gradually became more affordable.

“When people start adopting (this) more and more, you will have a very well-designed, functioning machine that can be used by small and medium companies,” he said.