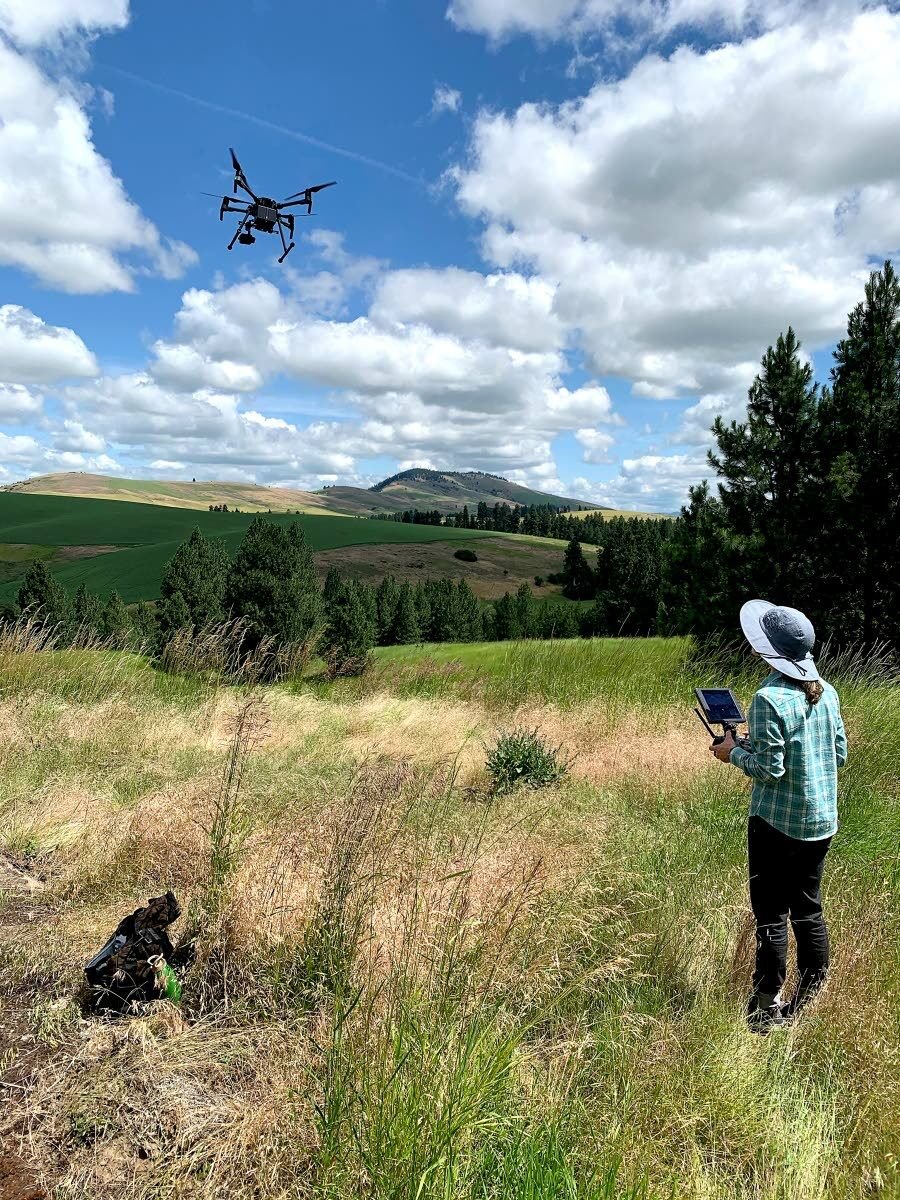 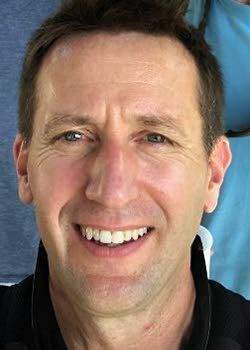 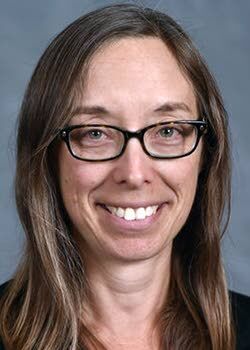 A Washington State University team is using drones and what one researcher calls a technical “game changer” to better see how environments change over time.

In particular, Alexander Fremier and Amanda Stahl are using this technology to help Washington counties get data on riparian areas. It is called the BIOAg project, and it is part of WSU’s Center for Sustaining Agriculture and Natural Resources.

Fremier is an associate professor in WSU’s School of the Environment, and Stahl is a postdoctoral researcher.

The “game changer” that Fremier described is Google Earth Engine, a program that can show satellite imagery from around the world with data that is relatively accessible and easy to analyze.

Fremier and Stahl also also flying drones equipped with cameras and sensors that can map environmental change precisely enough that they can produce 3D models of the area.

When they are analyzing environments, they can detect changes in land surface and vegetation, Fremier said. They also can use Google Earth Engine to map crop residues and areas inhabited by invasive species to aid pest control efforts.

The WSU team is participating in a pilot program with Whitman County and the Palouse Conservation District to test the feasibility of the BIOAg project.

“We recognized early on those districts don’t really utilize satellite or drone data as much as they could,” Fremier said, adding that the ability to understand how vegetation is changing through this project will help the conservation districts make better decisions.

The pilot program started in 2019, and Fremier and Stahl are now working to create a mobile-friendly application that conservation districts can easily access with minimal technical schools.

Fremier said they hope to work with other conservation districts on similar projects, and they have been contacted by groups interested in using this technology to gather data on issues such as pests and soil erosion.