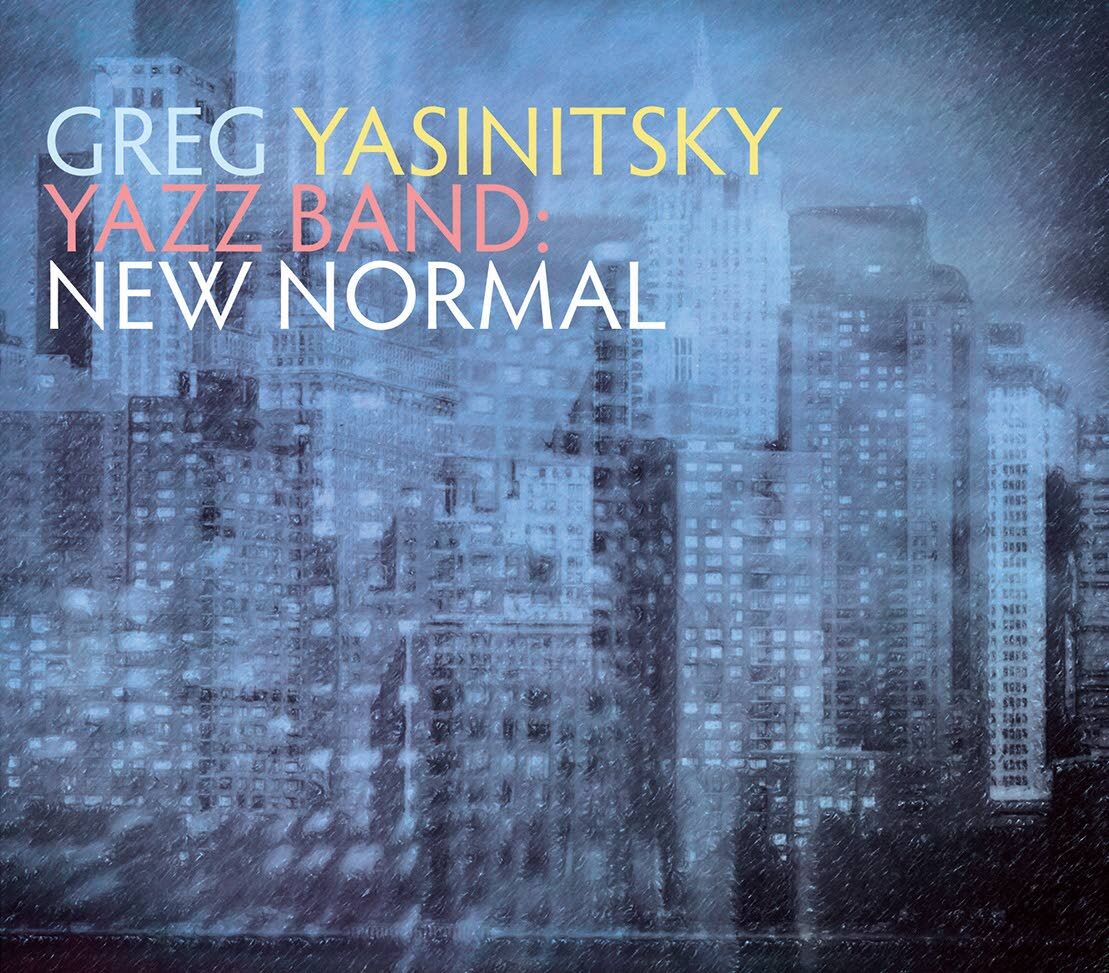 The album ranked at 136 this week on the Jazzweek 300 chart, which monitors radio broadcasts throughout the nation. Part of the album was recorded in the WSU Recording Studio, but after the pandemic struck, musicians recorded their parts individually in their homes, according to a WSU news release.

A link to one of the songs on the album can be found with this story at inland360.com.