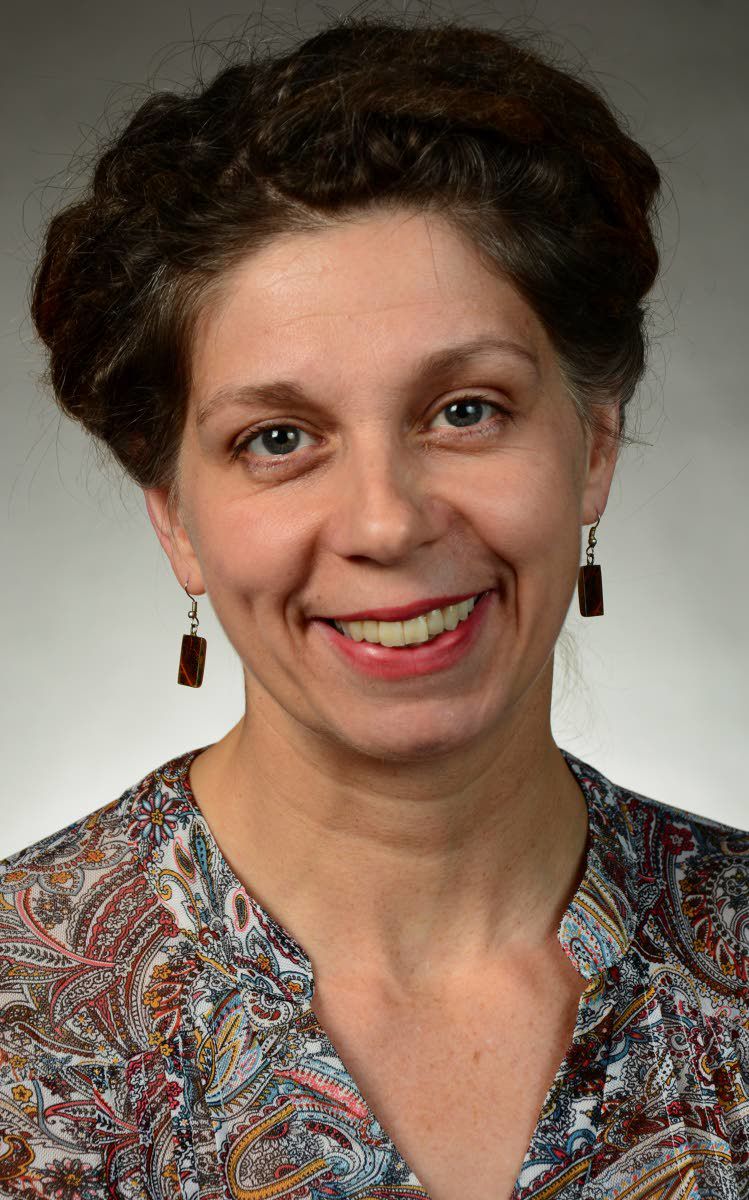 Many readers noticed the disappearance of the comic “Bad Reporter” from our pages a few weeks ago.

In case you missed it, we ran a note explaining that the comic’s creator, Dan Asmussen, was diagnosed with brain cancer. He has taken a break to devote his energies to his health and hopes to eventually return. Until then, his absurd and funny perspective on current events and politics will be missed.

With “Bad Reporter” absent, we went in search of a cartoon to take its place. Starting this week, we’ll begin featuring work by nationally published political cartoonist Jen Sorensen.

Political cartoons combine an artist’s skill, wit and opinion in order to question authority and the status quo. The best political cartoonists reframe complicated issues to give us a fresh perspective on what really matters. Sorensen’s honors and awards show she’s up to the challenge of the contentious time we live in. In 2017, she was named a Pulitzer Finalist in political cartooning. In 2014, she became the first woman to be awarded the Herblock Prize, an award endowed by legendary Washington Post cartoonist Herb Block.

When Sorensen won the Herblock award, she described her job as “worrying about how humanity is destroying itself.” The New York Times has called her, “Among our most gifted lifters of political veils and pre­tenses.” We hope the inclusion of her work in Inland 360 will provide an alternative point of view to our current state of affairs.