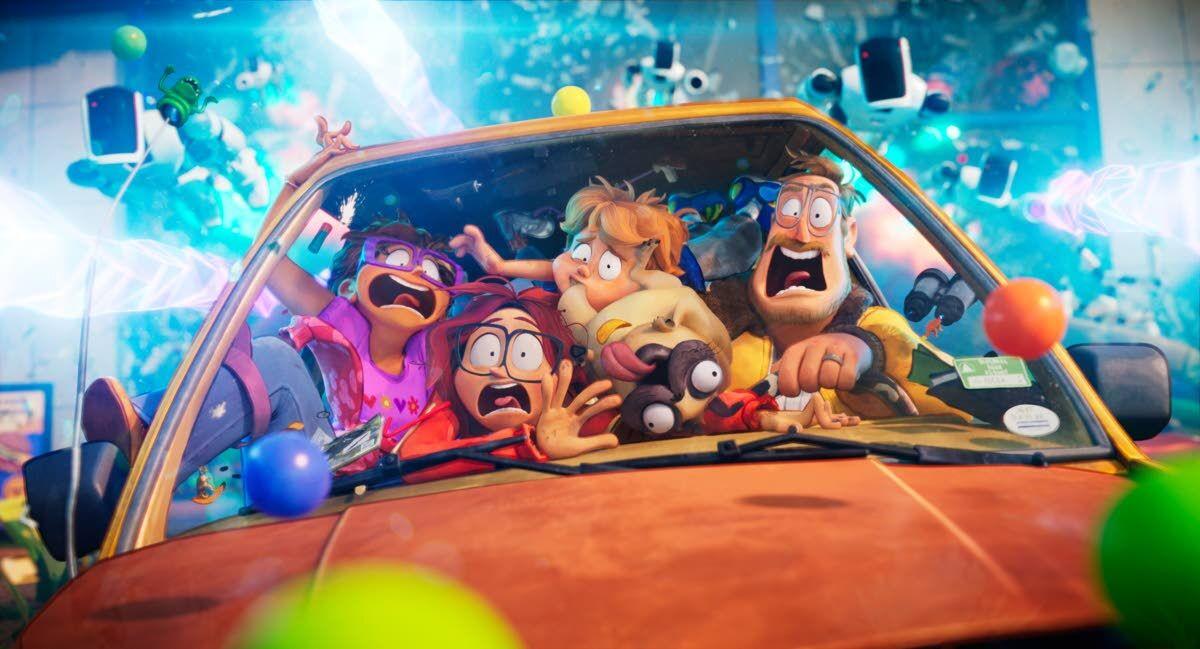 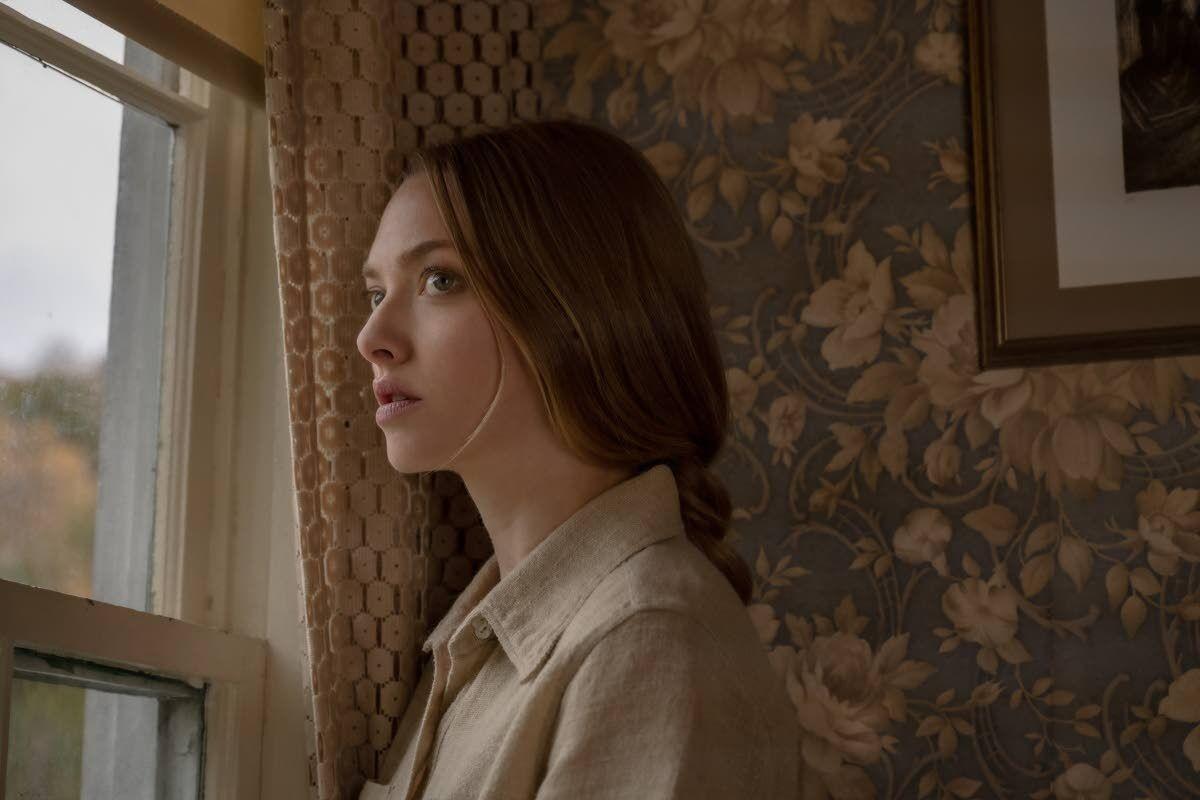 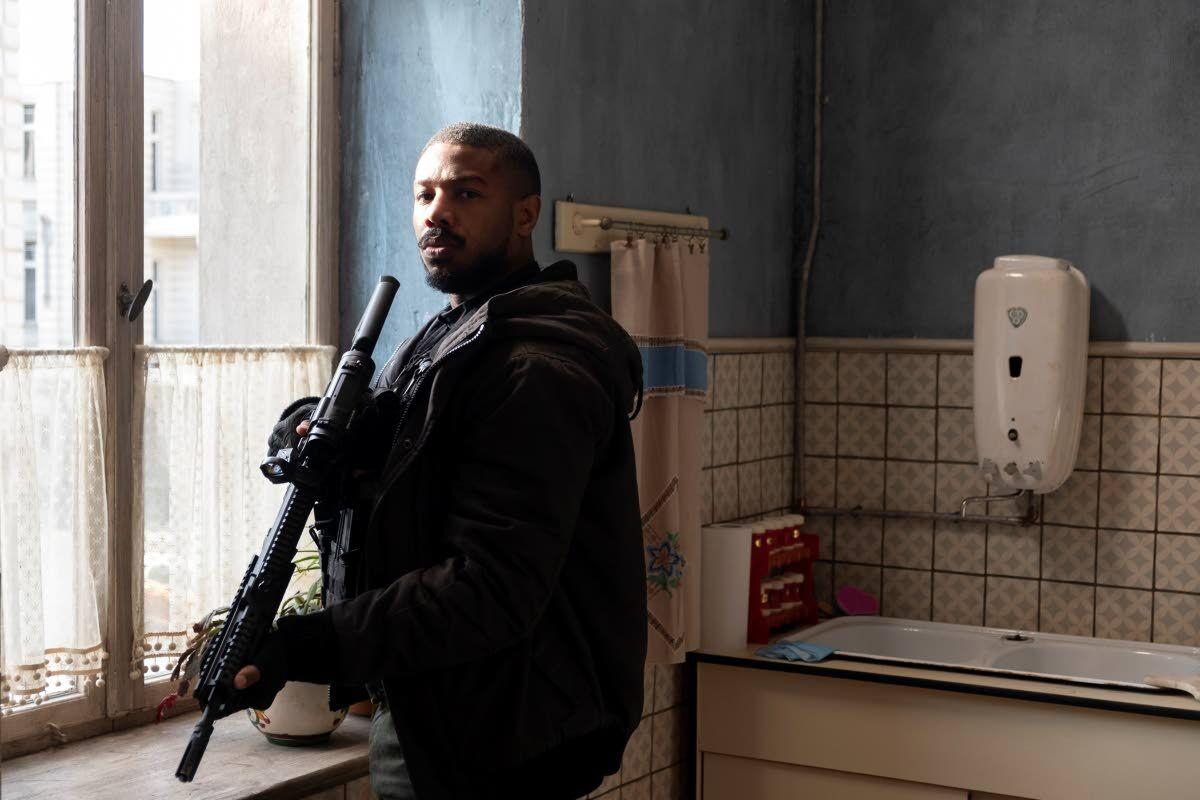 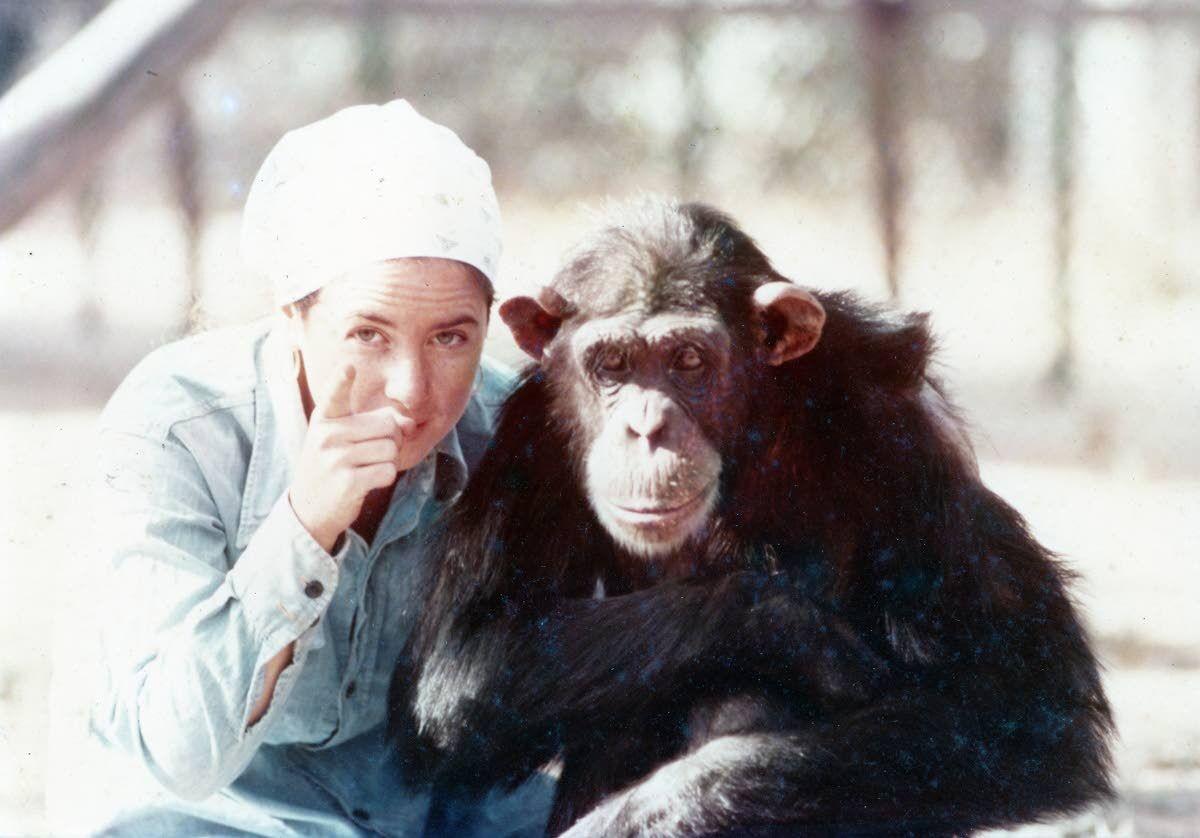 A family road trip takes an unexpected detour when they face a robot invasion from outer space in “The Mitchells vs. The Machines” (2021, PG), an animated adventure comedy featuring the voices of Danny McBride, Abbi Jacobson, Maya Rudolph and Fred Armisen. The lively, vibrant, family-friendly feature is produced by “The Lego Movie” creators Phil Lord and Chris Miller. (Netflix)

Amanda Seyfried stars in the supernatural thriller “Things Heard and Seen” (2021, TV-MA) as a Manhattan woman who moves to a remote home in the Hudson Valley with her husband (James Norton) and confronts a sinister darkness in their home, as well as in her marriage. (Netflix).

The documentary “Lucy the Human Chimp” (2021, TV-14) uses rare archival footage to explore the journey of a female chimpanzee raised as human in a domestic environment and the graduate student (Janis Carter) who helped her learn to live in the wild as an adult. (HBO Max)

“Bäckström: Season 1” (Sweden, with subtitles), based on the Swedish crime novels of Leif GW Persson, stars Kjell Bergqvist as an arrogant, unscrupulous, brilliant detective who faces a case that confounds even him. All six episodes available. (Acorn TV)

In the fourth season of the award-winning “The Handmaid’s Tale” (TV-MA), June (Elisabeth Moss) strikes back against the oppressive regime as a fierce rebel leader. Three episodes available, new episodes each Tuesday. (Hulu)

International passport: A man trying to restart his life becomes the focus of another death in the limited series crime thriller “The Innocent” (Spain, TV-MA, with subtitles).

“The Commune” (Denmark, 2017, not rated, with subtitles) is from director Thomas Vinterberg, whose new film “Another Round” won the best international film Oscar.

“Arrival” (2016, PG-13) stars Amy Adams as a linguist making first contact with an alien race with no spoken language.

“The Bad Seed” (not rated) is a limited series crime drama from New Zealand. All five episodes streaming. (Sundance Now and AMC+)

John Simm stars in the British crime drama “Grace: Season 1” (2021, not rated), based on the Roy Grace novels by Peter James. (BritBox)

New on disc and at Redbox: “Nomadland.”